The UEFA Euro 2016 will be kicking off in the Stade de France stadium tomorrow, with a game between host nation France and Romania. The opening ceremony promises to be a spectacle, with performers like David Guetta set to appear. Hordes of football fans will be making their way to Paris for the games this summer, which will culminate in a final match on the 10th of July. For those of us not lucky enough to be able to make the trip across the Channel, don’t worry we’ve got you covered. Don’t miss out on the blood, sweat, and tears: here are the top 5 places to watch the Euro 2016 in London.

Dirty Dicks draws both locals and tourists alike with their fine ales, remarkable food, and (let’s face it) unusual name. You can settle into the pub after work for a pint before the 8PM game, or if you’re a city worker you might be able to slip out in time to catch the 5PM match. If you’re already a fan of socialising at this venue, good news: they’re hiring a Sales and Events Manager.

The Duke of Wellington (West London)

All the key Euro matches will be shown at this Victorian pub, situated on the famous Portobello Road in Notting Hill. Their Sunday lunches are unmissable, so why not head down to the Duke of Wellington before the Turkey versus Croatia game this Sunday?

Do you want stunning views and delicious menus to go along your nail-biting Euros match? Look no further: The Waterfront, located in the new Battersea Reach development, is the location for you. Perfect if you’re looking for somewhere with a classier atmosphere to enjoy the games. Plus, if you’re a chef in the making they’ve got three opportunities for you.

Head down to Camden to watch the Euros at The Spread Eagle, where you can even enjoy a VIP experience by hiring out private rooms and watching the games on their HD flatscreen TVs. 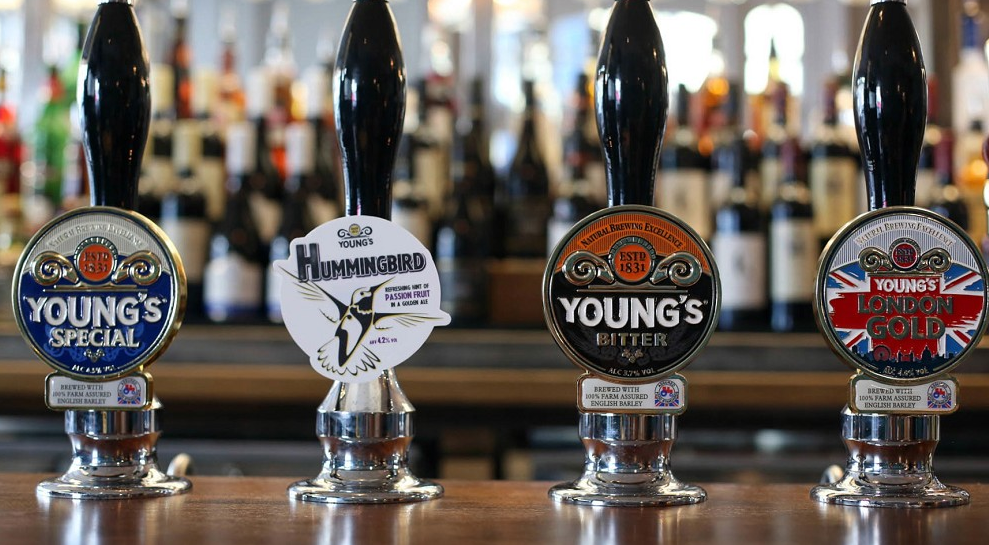 One Tun is a short ten-minute walk from Oxford Street so if you’re looking for a central location convenient for the whole gang to watch the football, this is the one! Fantastic drink (choose from a wide selection of ales, wines, spirits, and craft beer) and awesome food will, of course, be available. Like some of the other pubs mentioned, they’re also hiring!

These pubs not for you? Check out some of our other favourites here.

Who are you cheering for in the Euros 2016? There’s going to be an Ireland vs. England showdown at Jobbio!

Ready for the Hustle and Bustle? Grab These Community Manager Jobs

Ready for the Hustle and Bustle? Grab These Community Manager Jobs