Today sees the start of the 3rd annual London Tech Week, a festival of events that brings together tech specialists and enthusiasts to the English capital for seven days of business, learning, and social opportunities. Organised by UBM EMEA and London & Partners, London Tech Week has included more than 400 events and welcomed thousands of delegates from across the world. Some of the headline events to look out for this year include Tech London Advocates’ ‘Creative Tech – How to be Successful with the Big Players‘ and Ford’s ‘Changing the Way the World Moves‘.

In the spirit of celebrating London’s vibrant and ever-growing technology ecosystem, we rounded up three of the most exciting and innovative technologies to emerge from the city.

London Tech Week: Tech to Look Out For

Move over Google, Blippar is the new way to search. Blippar is an augmented reality app that is blurring the boundaries between the physical and virtual realms and making the world more interactive. To start blipping, simply open up the app and point your smartphone at your surroundings. Blippar is then able to detect the objects around you and present a wealth of information about them.

Blippar’s sensory technology enables us to have a deeper understanding of the world around us. Much like Shazam acts as the ears of our devices, Blippar functions as the eyes. As co-founder Jessica Butcher describes it, “Sensory technology is really interesting as it is an amplification of our physical senses in a much more immediate way. From Blippar’s perspective, we feel that the eyes are the most powerful of all senses. Eyes are responsible for the vast majority of our cognition and understanding”.

While Blippar has so far found success predominantly in the marketing industry, CEO Ambarish Mitra suggests many other potential uses for the technology, from traffic-flow management to helping illiterate individuals better comprehend the world around them. With an additional $54m in funding announced in March, this can only be the beginning of a truly exciting journey for Blippar.

In a world that is grappling with major environmental issues, Laurence Kemball-Cook’s clean-energy solution has the potential to make significant and lasting impacts. Whilst he was still a university student, Kemball-Cook was tasked with finding a new source of energy that would function in a smart city. With solar and wind being unfeasible, a lightbulb moment occurred “whilst waiting for a train during rush hour at Victoria Station“. In that moment, the idea for Pavegen was born.

Pavegen’s special floor tiles convert kinetic energy from footsteps into electricity that can be stored or reused. When you step on a tile, multiple generators are triggered converting kinetic energy into electrical energy. This electricity can be used in a multitude of ways, such as creating on-demand lighting that illuminates your path as you walk or powering interactive messages, billboards, and signage.

Kemball-Cook envisions a world where people are accountable for their footsteps and can be rewarded accordingly. For instance, as he told Wired, “Imagine if you go to get sneakers and you get money off because you’ve been generating energy for the store”. Or, people can donate energy that they generate to other Pavegen-powered communities across the globe. The possibilities are limitless. 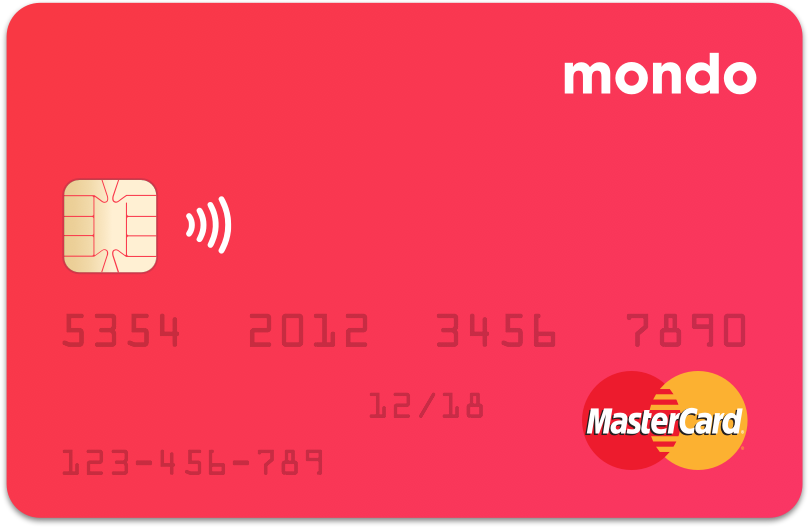 FinTech is arguably London’s most booming and successful startup industry of 2016, thanks to companies like Zopa, LendInvest, and Seedrs. With the explosion of FinTech solutions, it was hard to narrow down the one to watch out for most. But with over 10,000 beta cards already distributed and £1m raised in the fastest crowdfunding raise in history (£10,000/second, to be exact), the potential for Mondo to explode is undeniable.

The team behind Mondo is building a bank that can be an “intelligent hub for your entire financial life”. Anyone with a clunky mobile banking app can agree that traditional banks are years behind in UI/UX, and with Mondo, they’re also now behind in functionalities and features.

A trip to Copenhagen revealed that Mondo works just as well abroad as it does in the UK, with a better exchange rate than most money exchangers and no need to inform them of the travels beforehand. So, if you’re looking for a better way to manage your current account, give Mondo a go (click here for more legal information). Although, we should note that due to a recent trademark clash, they’re now looking to change their name. Tweet them suggestions with #NewMondo.

Although it’s London Tech Week, it’s also worth checking out the most innovative tech companies in Europe.

Looking for a new career adventure? Start taking the next steps on Jobbio. 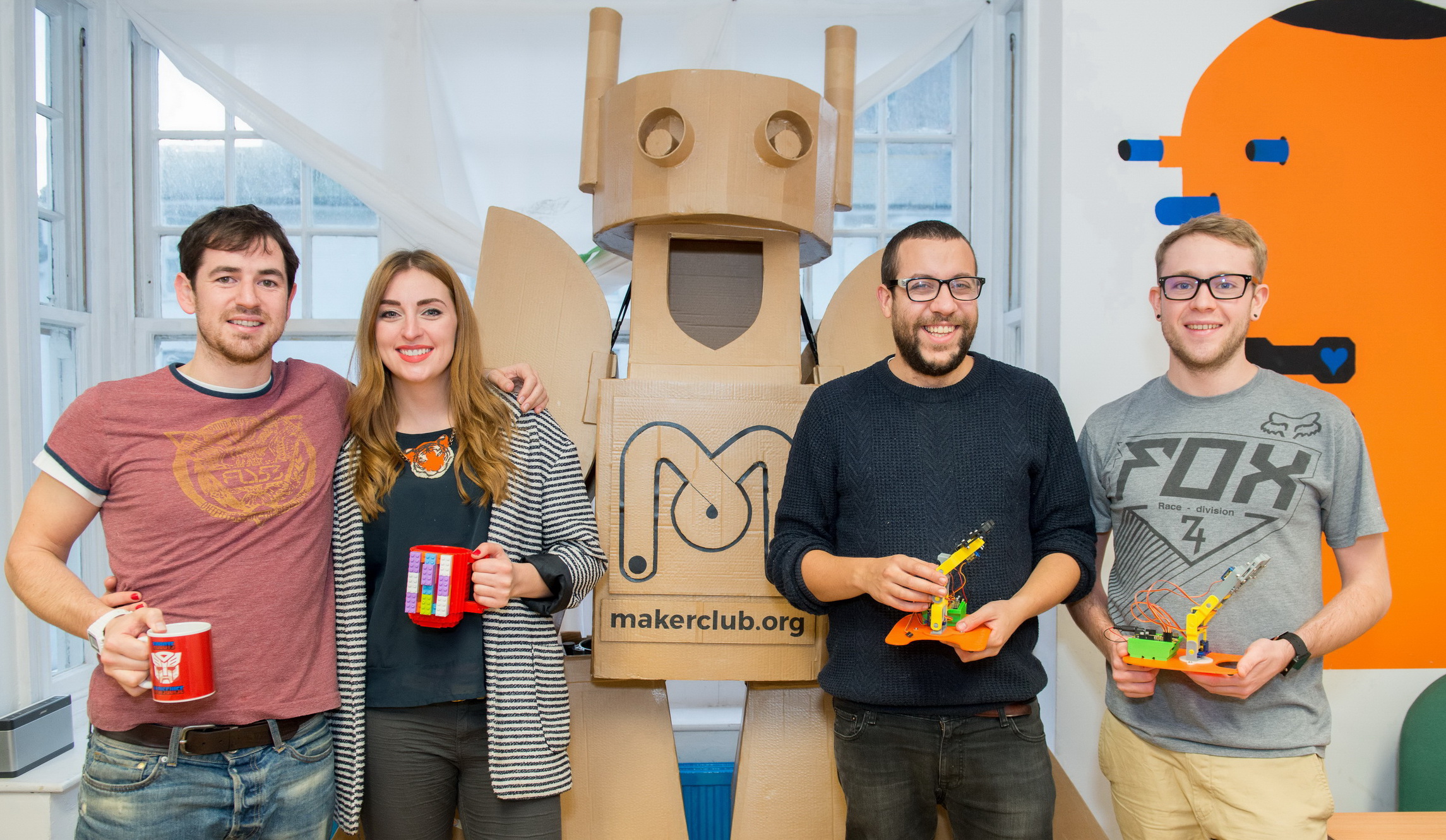