Mastering Diversity – A Jobbio ‘Think In’ With Expert Guests

By Aoife GearyFebruary 3, 2017For Companies

Our Expert in Residence Dee Murphy, was joined by Peter O’Reilly of the Accenture Ireland LGBT Network and Alexandre Cartier, Diversity and Inclusion Committee Rep. for Survey Monkey to discuss all things diversity. The panel shared advice on how to nurture an inclusive team and answered questions from our learned attendees which included Qualtrics, Twitter, Airbnb and EY.

Dee kicked-off proceedings by talking about the disparity in how senior level and entry level employees view diversity.

“82% of people say their managers believe their workplace is very diverse but only 10% of junior employees really believe so.”

Why is this the case and how can it be combatted? One suggested cause was the lack of diversity training provided for managers, which should be a continual process.

Accenture, who won the GLEN Employer of the Year award for 2016, run a reverse mentoring programme for managers. Peter said it’s a great opportunity for the most senior leaders to get feedback on what it’s like to be LGBT in the company and for people to discuss topics outside of the usual work chat.

Despite the early hour, the morning conversation continued with lots of interesting questions and comments from the floor. Among the issues raised were positive discrimination initiatives, bias training and generation divides.

Alex described one initiative at Survey Monkey which involved the Irish Traveller Movement. They conducted educational panels where members of the Irish Traveller Movement came into the office to discuss their difficulties as a minority, particularly with regards to education. They also learned more about the Movement’s own diversity programme which is called “Yellow Flag”.

“We are very international as a company and sometimes we can forget that we are in Ireland and there’s Irish minorities as well so it’s important to give them a voice.”

“Set up those diversity groups and then give those people ultimate autonomy to do the right thing and be able to make those decisions and create their own priorities.”

Roughly 51% of trans people are employed and of them, less than 30% make more than 30k a year. Peter spoke of an event hosted by Accenture where 35 transgender people were given career advice on job application and networking.  There is huge amounts of unemployment and underemployment in the trans community so it was good to do something which had real personal impact for those involved, he said. 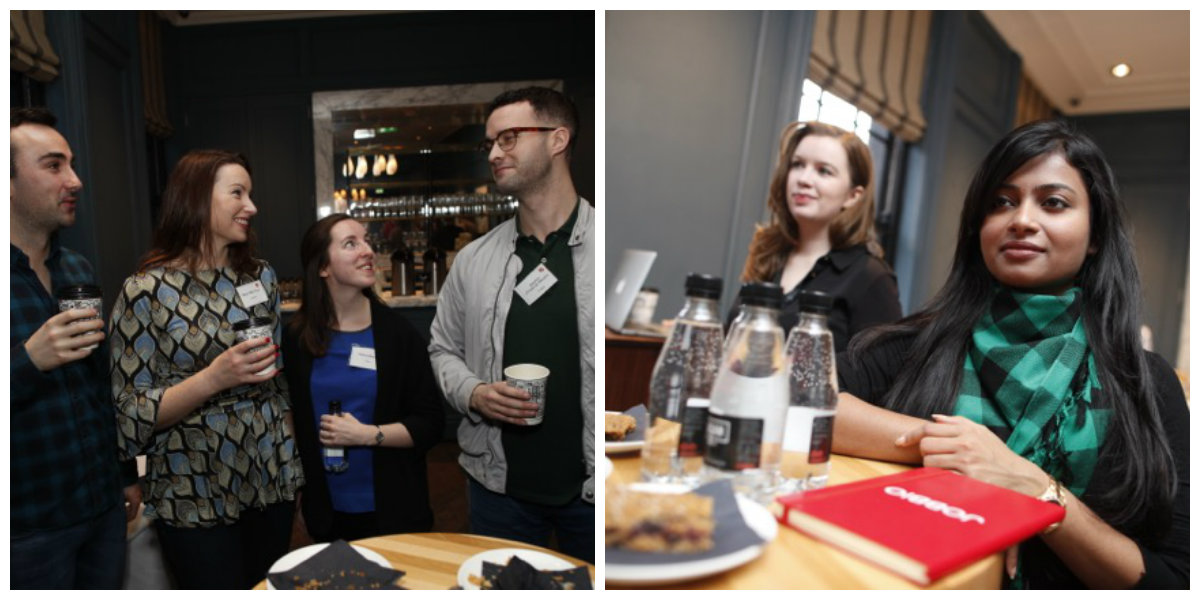 Dee said one way of nurturing a strong, inclusive team is to invest in personality education. Having a better understanding of another person’s point of view, values and how they like to communicate helps dispel conflict, especially with generational differences. Being open and honest encourages others to do so and that’s how you achieve real diversity.

“Have real conversations – the more human you are, the more relatable you are.”

Alex agreed that communication and collaboration are key to inclusivity. “It matters to have a safe space. It doesn’t matter if you disagree as long as you feel free to say what you want to say.” 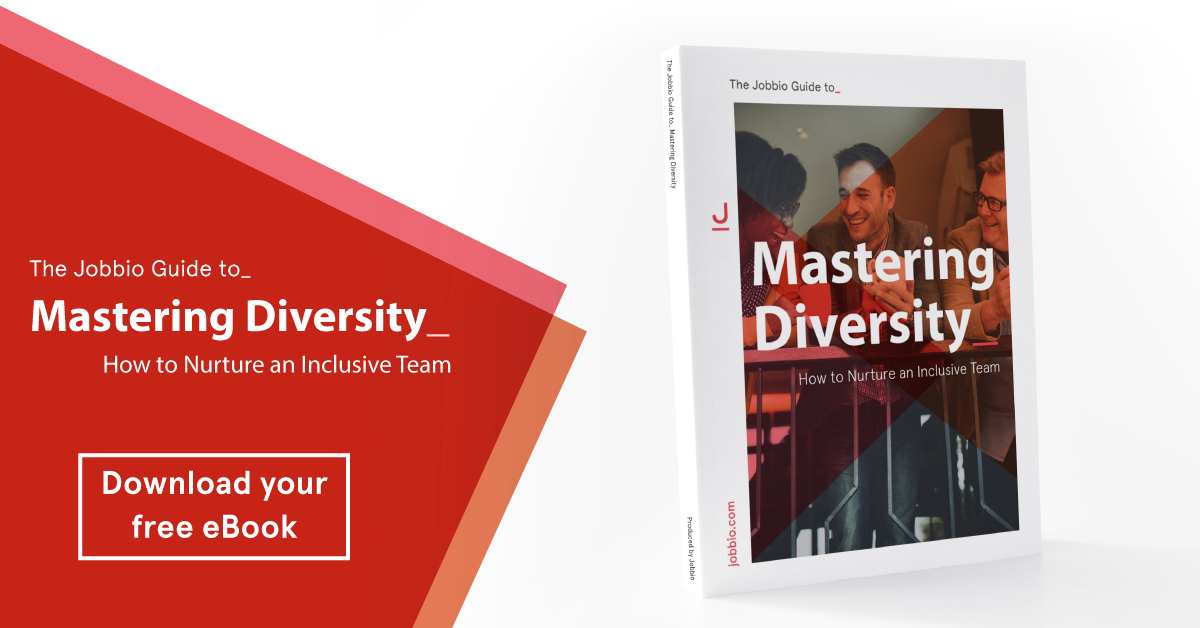 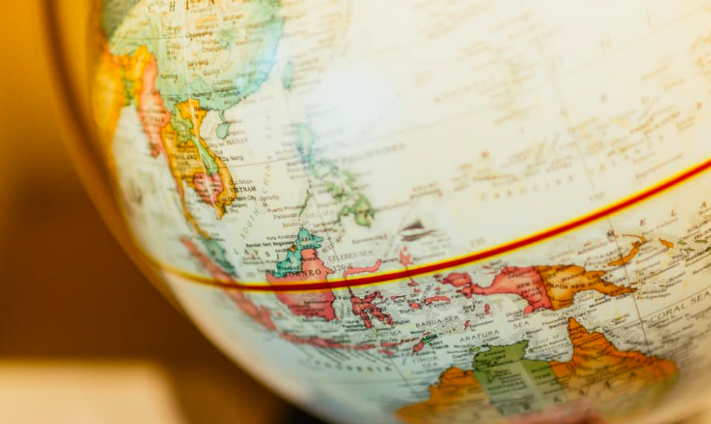