Did you know it’s National Tell A Joke Day? That’s right. Stop what you’re doing and be prepared to be blown away by the comic stylings of our lovely Jobbions. They’re here all week.

“What do you call a woman standing in the middle of a tennis court?

Second to the stage is Adam Millet, our Channels Master and resident lyricist.

“Why did the chicken cross the playground?

To get to the other slide.”

Next up, Jobbio’s Digital Content Editor and Queen of confectionery.

“I once swallowed two pieces of string and when they came out the other end they were tied together.

I shit you knot.”

“Did you hear about the fraudulent Finance Director?

He burnt down his house cooking his books.”

“Why did the hipster drown?

He went ice skating before it was cool.”

Mark Quinn is responsible for jobs distribution and monitoring the levels of Dad jokes at Jobbio HQ. His contribution:

“What do you call a pig with no clothes on?

And last but not least, our esteemed leader and emoji enthusiast, Stephen Quinn:

“Who is the nicest guy in the hospital? 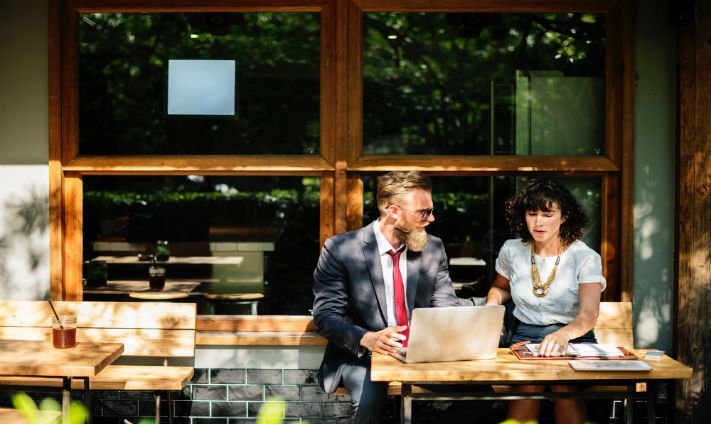