By Alice MurrayAugust 29, 2017For Talent

GoT fever has well and truly taken over Jobbio HQ. We can’t get enough of all the fiery action in the latest series, not to mention all the will-they-won’t-they tension between Daenerys and Jon Snow.

Recently, we’ve been thinking about what jobs the GoT characters would have in real life. You know, if they weren’t busy spending all their time fighting over The Iron Throne.

Here’s what we came up with.

A natural people person with great organisation skills, Catelyn Stark would be the perfect HR manager. If she can help broker a deal between Walder Fey and her son Robb Stark then she can definitely help solve any HR issues that would come up in her department. Catelyn is fair and well-respected, a perfect combination for someone working in human resources. 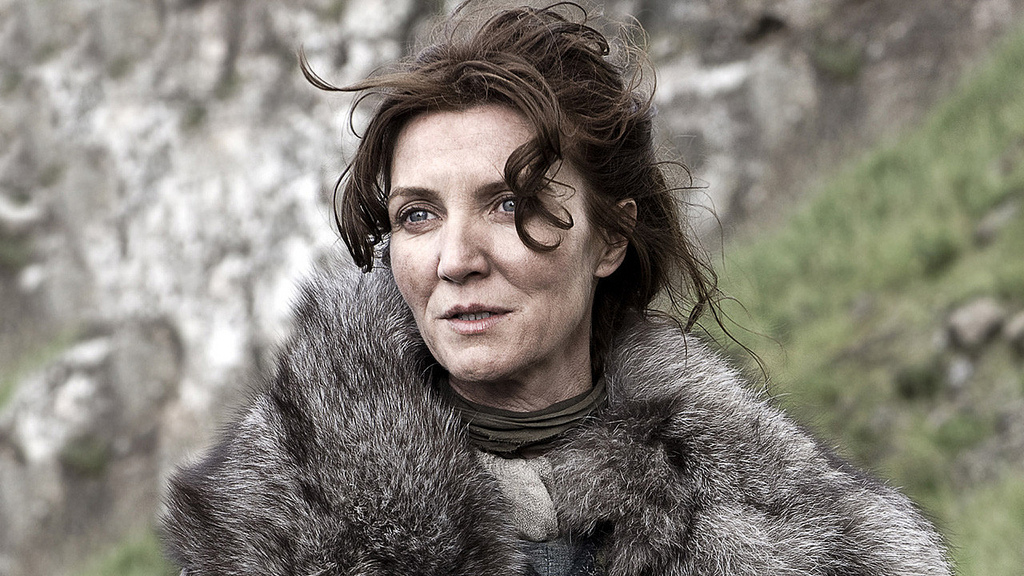 Heroic Jon Snow just can’t seem to stay away from trouble. He’s escaped more catastrophic situations in a few short years than most people would encounter in a lifetime. Due to his unending chivalry and bravery, we think Jon would be an excellent emergency service worker. Perhaps a paramedic or even a fireman?

With her penchant for wild animals (i.e. dragons) and her love of horses, it’s only natural that Daenerys would follow a career in the veterinary field. She’s caring, smart, and doesn’t squirm at the sight of blood which would make her the perfect candidate. 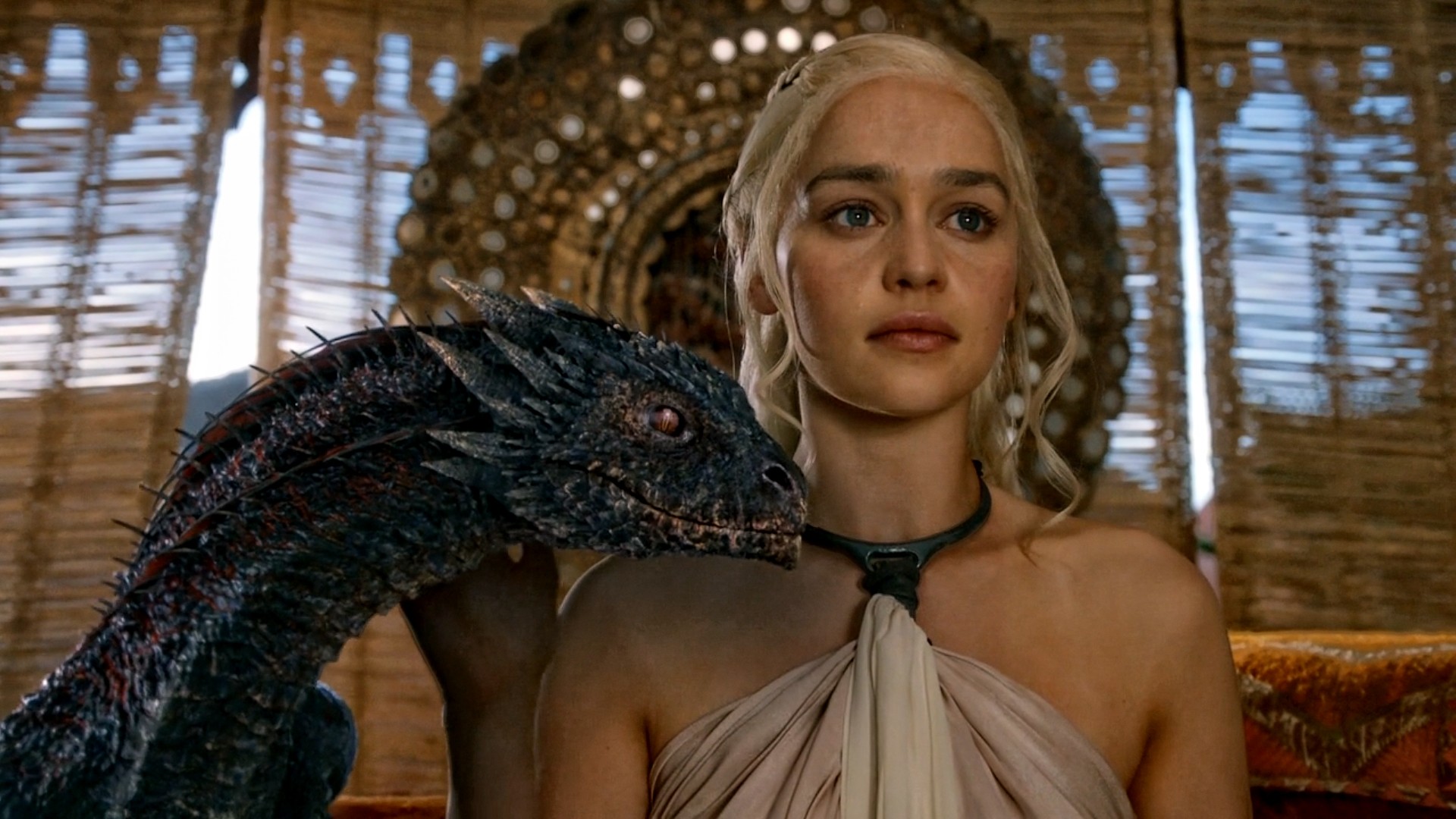 Bran is a warg meaning that he can enter the minds of animals, see through their eyes, and even control their actions. Naturally, this would make him the perfect online psychic to the stars. We think he might even get a slot on Oprah.

If Tyrion lived in the real world we think he would be an advertising genius. Think about it, he’s witty, charming, and he always comes out with the perfect one-liners. Not to mention his ability to put a positive spin on almost any experience. 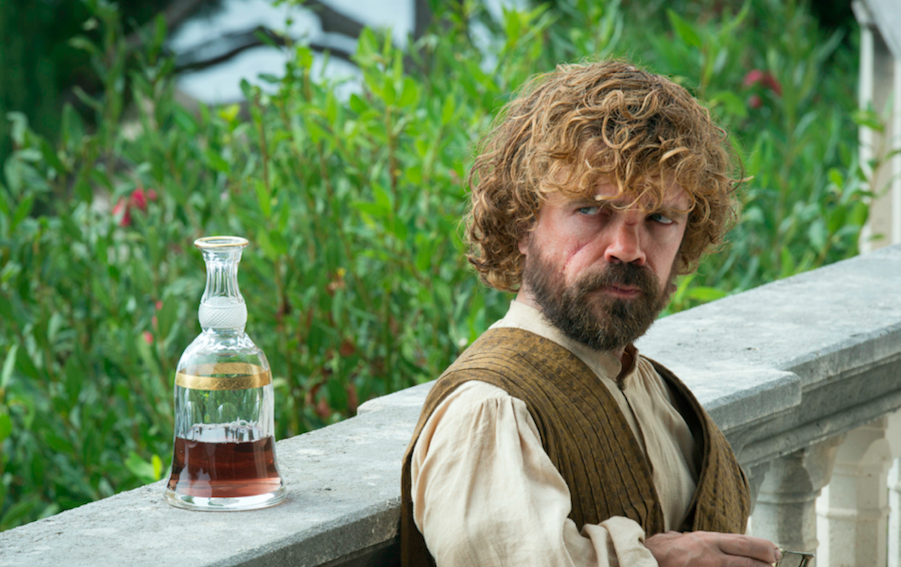 She’s a talented mathematician and keen explorer so it’s not hard to imagine Arya as an engineer. She would excel in a non-traditional role and her dedication would help her get to the top.

Determined, persuasive, and thorough, Cersei would be a great lawyer. She’s known for her perseverance and strong argumentative style.  Cersei could definitely be the next Judge Judy. 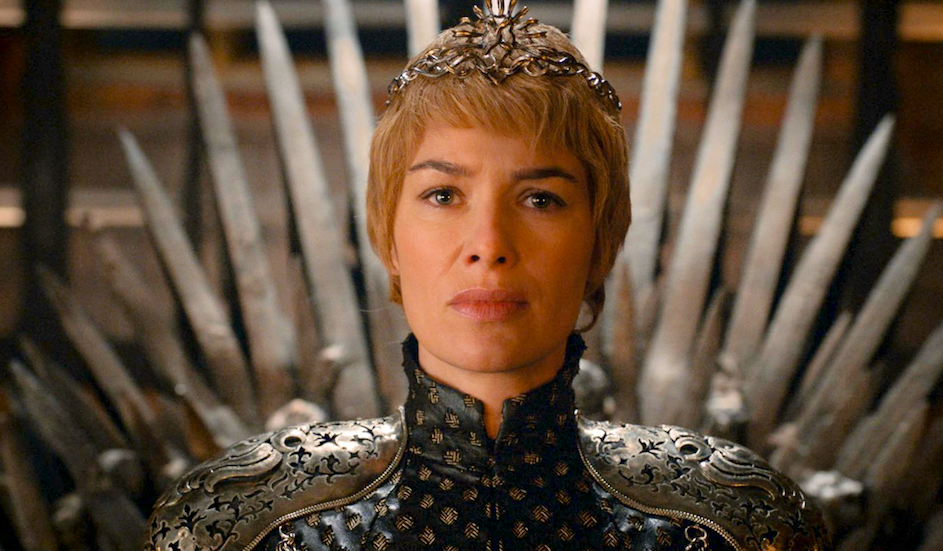 Renley’s people skills, empathy, and curiosity mean he would be a perfect TV Reporter. He enjoys being the centre of attention and can easily command a crowd when he needs to. Not to mention his impeccable clothes and popularity. 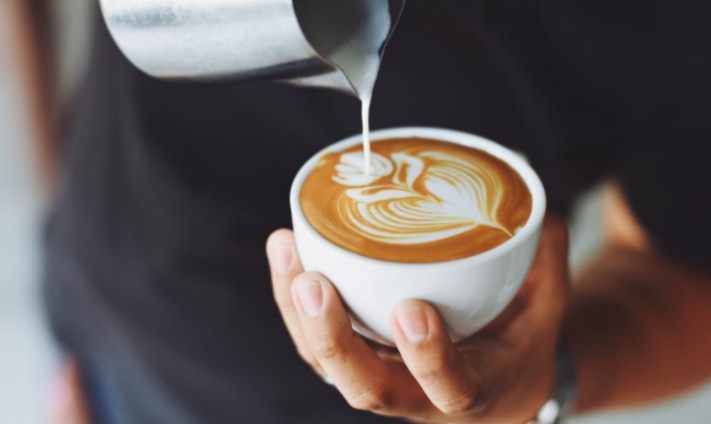