Interview Horror Stories That Will Make You Squirm

By Alice MurrayOctober 31, 2017For Talent

Forget about ghosts and goblins this Halloween. Sometimes the scariest things aren’t just figments of our imagination, they’re the very real, very awkward things that can happen in everyday life.

To celebrate Halloween we decided to check out some of the best interview horror stories we could find on Reddit and they certainly didn’t disappoint.

Sit back, relax, and enjoy the horror. 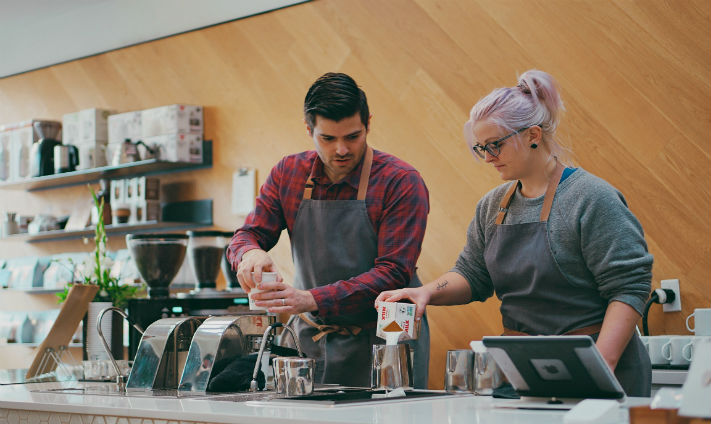