The Career Lesson We Should All Learn From Michael Phelps

By Alice MurrayJanuary 22, 2018For Talent

Michael Phelps is the greatest Olympian ever. That is a fact.

Over the course of his stellar career, the 32-year-old retiree won a total of 28 medals in the Olympics, which includes 23 gold, three silver, and two bronze.

Phelps has raced with a shark, written a book and even had a street in his hometown of Maryland named after him.

He is a sporting legend.

Phelps would appear to have it all. But appearances can be deceptive.

Last week the Olympian admitted to suffering from depression for 17 years, ever since he won his first gold medal at the Athens Olympics 2004.

It was so bad that he contemplated suicide on more than one occasion.

“Really, after every Olympics I think I fell into a major state of depression,” Phelps said at the fourth annual conference of the Kennedy Forum on Mental Health Illness, Chicago.

The depression came to a head after the 2012 London Olympics.

Thankfully, Phelps found hope through counseling and treatment. He is now in a much better place and has even described the difference it has made in his life.

“Those moments and those feelings [of overcoming the depression] and those emotions for me are light years better than winning the Olympic gold medal.”

The lessons Phelps has learned in his life can be applied to any career, in any field. His story is helping to break down the stigma of mental health.

You can be ambitious and be depressed. You can be successful beyond belief and unable to get out of bed in the morning. You can be a champion and contemplate taking your own life.

Depression does not discriminate and it can strike when we’re unemployed or when we’ve just been promoted to CEO.

Phelps is now an avid mental health advocate encouraging people to speak up about depression in the workplace.

If you’re feeling down there are a few steps that you can take in the right direction.

Start with the basics

A small step in the right direction is fixing your everyday habits. Eat healthily, exercise, make time for your friends and try to get enough sleep.

Talking about how you feel with someone that you completely trust can be a great help. Most people feel a little bit better after sharing their burden.

If you’re feeling depressed arrange an appointment with your local GP. They will be able to give you guidance and help advise you on the next steps.

Alcohol is a long-term depressant. When you’re feeling down reduce or completely stop your alcohol intake. Misuse of other drugs can have a serious impact on your mental health.

Pick up the phone

There are lots of charities and services out there that are willing to listen. You can call Samaritans 24 hours a day 7 days a week on 116 123 or email them at  jo@samaritans.org.

Success this year might not be reaching your KPIs or finally getting that raise you’ve always wanted. It might be as simple as admitting you need help. Learn from Phelps’ example, speak up. 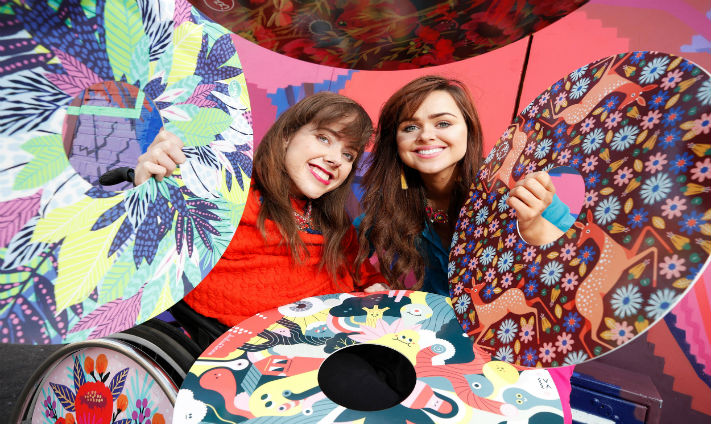