Being a Copycat Can Actually Boost Your Creativity

By Alice MurrayFebruary 13, 2018For Talent

It’s often said that ”Imitation is the highest form of flattery”. Well, at least that’s what people tell themselves when their colleague has stolen yet another one of their brilliant ideas.

Throughout our childhood, schooling and work lives, we are usually taught that it is much better to be original than to copy someone else’s work. But what if that was all merely just a lie?

Japanese researchers Kentaro Ishibashi and Takeshi Okada from the University of Tokyo in Japan have been researching the topic of creativity for a number of years.

Contrary to popular opinion, they found that copying may help facilitate artistic creativity.

The researchers recruited 30 university students for a three-day study and broke them up into two groups.

The first group was asked to draw an original artwork. Each day they were given an object to use as a subject e.g. a plant.

The second group was also asked to create an original drawing of a real-world object on the first day. However, on the second day, they were presented with an image of an abstract artist and asked to  “copy the picture onto a blank piece of paper while imagining the painter’s intention.” On the third day, the participants produced their own original piece, again based on a real object.

After the drawings were complete two professional artists evaluated the work based on three main criteria points; aesthetic attractiveness, originality and technical skill.

What did they find?

Pictures created by the second group who had copied other artists were rated as much more creative than those who didn’t.

It’s important to note that their drawings did not become a carbon copy of the original pieces. Instead, they reflected their own personal style.

The art of copying had in fact led to a broader sense of artistic freedom among the participants.

So, there you have it. Recycling old ideas in a brainstorm might not be such a bad idea after all. 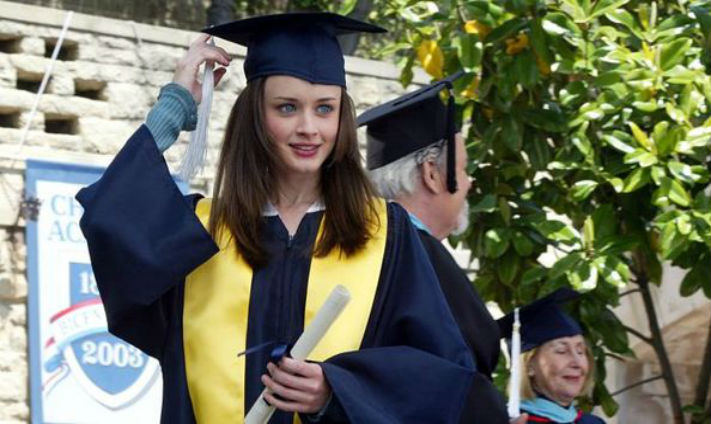