By Jack MaguireFebruary 14, 2018For Talent

If you’re fond of the hummus, you might have noticed that the popular dip has gradually risen in price over the last year. Indian chickpea crops were poor in 2017, causing a 12% increase in average supermarket prices.

The story broke in April last year when UK shoppers faced empty shelves where hummus should’ve been in supermarkets such as Tesco, Sainsbury’s and M&S. The New York Times reported this month that the reduced chickpea harvest was caused by  last year’s Indian drought.

Indian producers had to buy from growers in other countries, making them scarcer and driving up prices. Along with supermarkets, companies such as EHL Ingredients (a big supplier of EU chickpeas) faced implications.

It goes to show the devastating effect nature can have upon business. Companies can prepare for so much, yet certain risks can never be accounted for. The biggest names in business tend to learn this the hard way.

In April 2010, a volcano on the Eastern Volcanic Zone in southern Iceland erupted, causing unforetold chaos in the weeks that followed. European airspace above several different countries was closed due to fears that volcanic ash would damage engines. This resulted in the largest air-traffic shut-down since World War II. It took until the end of May for ash to completely clear up, causing intermittent closures in UK and Irish air space. 107,000 flights were cancelled in total, affecting up to 10 million passengers. The International Air Transport Association (IATA) stated that the airline industry lost up to €1.3 billion, whilst airports lost nearly €90 million. On top of profits lost, Irish airline Ryanair were forced to pay out over €26.1m to stranded passengers.

In 2011, Thailand was affected by floods that were widely regarded as the worst in recorded history. Flooding began at the end of July, triggered by landfall from Tropical Storm Nock-Ten. Affected areas soon spread and by October the city of Bangkok was inundated. This continued until January 2012, and resulted in 815 deaths and 13.6 million people affected. Several large companies that produce materials there were also severely impacted. Toyota’s quarterly profits dipped by 18.5% (over 100 million) due to lost output of over 150,000 vehicles. Similarly, Canon faced huge implications from the natural disaster. One of their biggest factories in the Pathum Thani province, was completely flooded- along with several others. At the time, Canon predicted the disaster would cut sales by $657 million and overall 2011 profit by 20 billion.

2011 also saw a magnitude 9 earthquake off the Pacific coast of Tōhoku, Japan. This triggered tsunami waves reaching heights of 133 feet which traveled 10 km inland. The tremors were so powerful they are said to have shifted the Earth’s axis by up to 10 inches. The incident was a total nightmare for the Japanese government. The country had a death toll of almost 16,000, damaged infrastructure and destroyed housing country-wide. Individual businesses were also impacted heavily. Sony reported a net loss of $199million for the quarter and experienced a 25% cut in full year earnings.

A record of four Category 5 hurricanes hit the USA in 2005, including hurricanes Emily, Katrina, Rita and Wilma. The combined results were devastating, with 3,913 deaths and $180.7 billion in damages. Amongst the thousands of businesses impacted, 2005 hurricane season had a particularly negative effect upon a company called Lloyds of London. The UK insurance group experienced a loss of £2.9bn. Luke Savage, Director of Finance and Risk Management described it as “the biggest loss Lloyd’s has seen”. 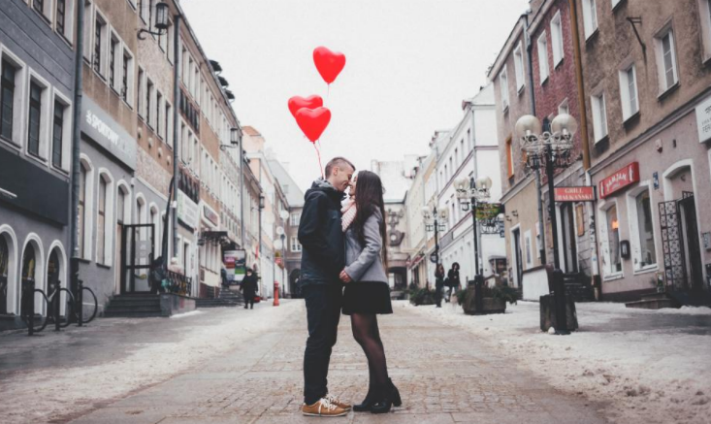