By Alice MurrayFebruary 27, 2018For Talent

Do you work in health or hospitality? You could be in luck. New research has shown that low unemployment in the UK has lead to record job vacancies. 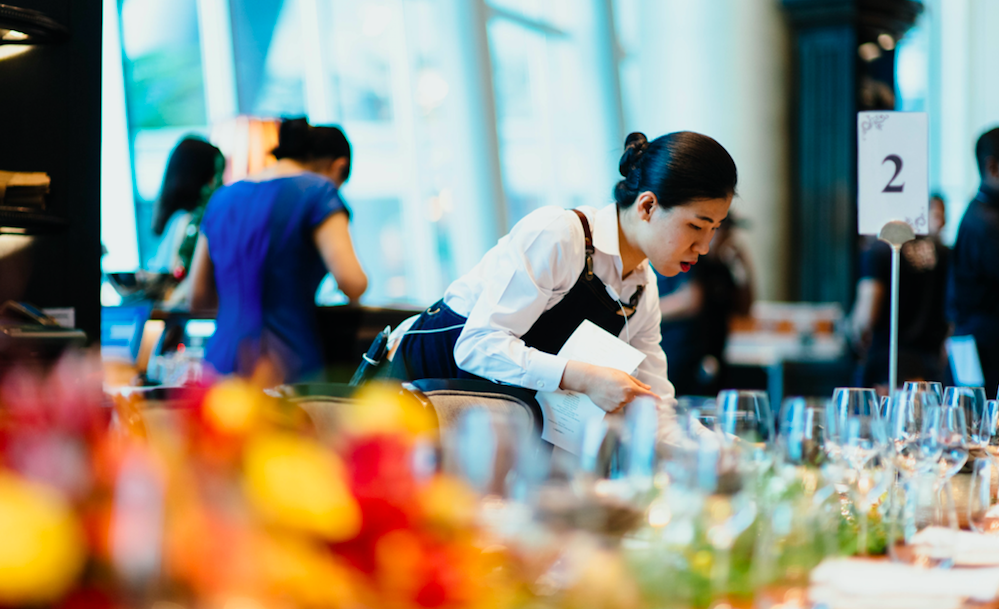 What has caused this huge surge in available roles?

Because the UK currently has very low levels of unemployment, workers in low-paid jobs have more choice over where they work. As a result, many employers are now faced with a worker shortage.

Speaking to The Telegraph economist Ian Brinkley at the Chartered Institute of Personal Development stated that.

“At the bottom end of healthcare, social care, and hospitality and leisure, there is very high turnover in jobs with unattractive wages and working conditions.

“It is not skills shortages per se, it is a labour shortage – employers just cannot ­attract enough people to ­replace those who leave.”

It’s no secret that various different sectors have relied on immigrant workers to fill vacancies. Interestingly, Brexit does not seem to have caused this worker shortage.

However as the economies of eastern European countries like Poland grow many people will not feel the need to emigrate to the UK in order to find work. 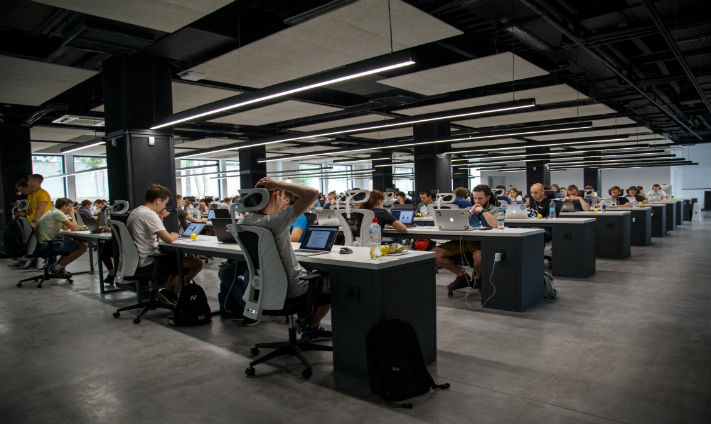 Toxic Work Environments (and How to Detox Them)

Toxic Work Environments (and How to Detox Them)