By Alice MurrayMarch 5, 2018For Talent

Can your career affect your relationships? Well, according to a new survey people in certain careers are more likely to cheat on their partners or spouses.

Ashley Madison, the extramarital affairs site examined the data of users who have joined since 2002.

Through their research, they compiled a list of the most popular jobs for males and females on the site.

Which career took the top spot for men?

Well, it looks like it was the trade sector aka electricians, plumbers, etc. with a whopping 29%.

“Jobs in trades often mean irregular hours and are often structured in shift work meaning it’s easier for men to fly under the radar when it comes to sneaking around with an affair partner,” Isabella Mise, Director of Communications at Ashley Madison, said in a press release.

Even though the trade sector took the top spot there were some other popular contenders. Here are the top five:

What about women we hear you ask?

The female members of the site had very different careers. The most popular profession was medicine.

“A combination of long hours of potential stress mixed with a natural reaction to stress just might be the reason these women in the medical profession seek out an affair,” said Mise.

Here are the top five:

Despite straying from their partners, respondents of the survey had a different attitude towards their careers. nearly half (44%) said they never switch jobs, and those who did said they only did it once every 10 years.

Well, at least they’re loyal to their careers. 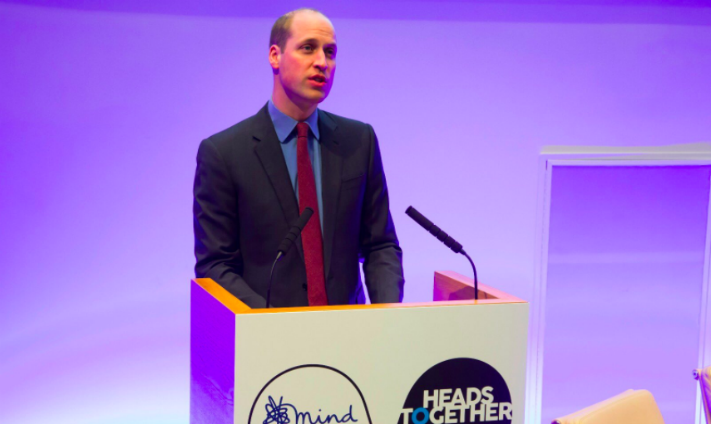