What Are Millennials Willing to Give up for Their Careers?

By Alice MurrayMarch 6, 2018For Talent

Millennials often have a bad reputation in the workplace. They’re known as job-hoppers, lazy opportunists and ungrateful employees. Those assumptions couldn’t be further from the truth.

Millennials today work just as hard as the generations that have gone before them and they are willing to make some serious sacrifices in order to get ahead in their careers.

Financial intelligence company Comet surveyed 364 employed millennials who are single and don’t have children and asked them whether, and to what extent, they would put their work before relationships.

The answers were rather shocking.

It looks like millennials are making money their top priority. Over 40% of people surveyed said they would end a relationship if it meant getting a major promotion at work.

In fact, if offered a life-changing promotion, the average millennial said they would stay single for 11 years, delay marriage for seven years and wait to have kids for a whole eight years.

Overall, the study found that millennial men were more willing to make sacrifices for their careers than millennial women.

According to the study, it would take men an average raise of $21,000 to choose to delay a relationship, while women said it would take a whopping $51,000 to make the same sacrifice.

The same was true for delaying marriage and kids. On average, men said a $37,000 raise would influence them to delay marriage, while women said it would take $93,000.

Millenials might be happy to delete Tinder if it leads to a pay rise but they aren’t completely heartless. Most are willing to make job sacrifices for a long-term relationship that has a promising future.

Over half of respondents said they would give up a career opportunity in exchange for a long-term relationship and 86% said they would move to another city if their significant other was offered a better job.

So there is still hope for love. You can read more of the stats below. 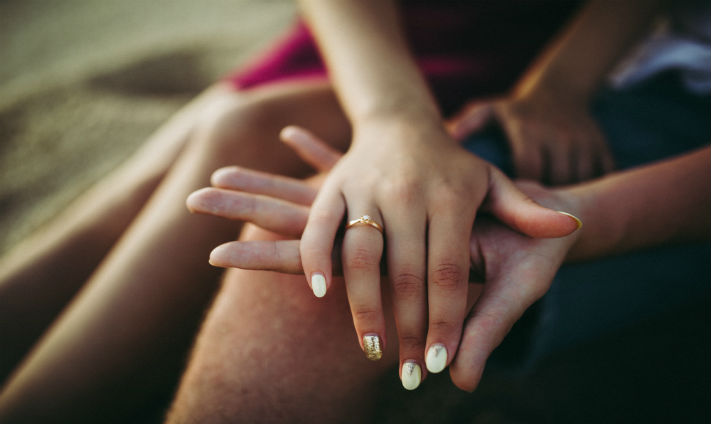