The Business of Nostalgia

Leading iPhone case makers Wanle have invented a new product that’ll give you some intense nostalgia.

A slim case which can snap onto the back of any iPhone 6 or later, loaded with 10 games (including Tetris, Formula One Racing and Snake) and familiar Game Boy controls.

The cases are priced at $25 for a limited time from Wanle’s website, and have a regular retail price of $80.

The device has its own power supply, meaning you’ll save hours of iPhone battery by playing it instead of Candy Crush!

Perhaps the most interesting thing about the product (which featured on several news sites this week) is how it’s part of a wider cultural trend.

The phone case looks to the past for inspiration, just like hundreds of products that have risen to popularity this century.

Let’s take a look at some other examples. 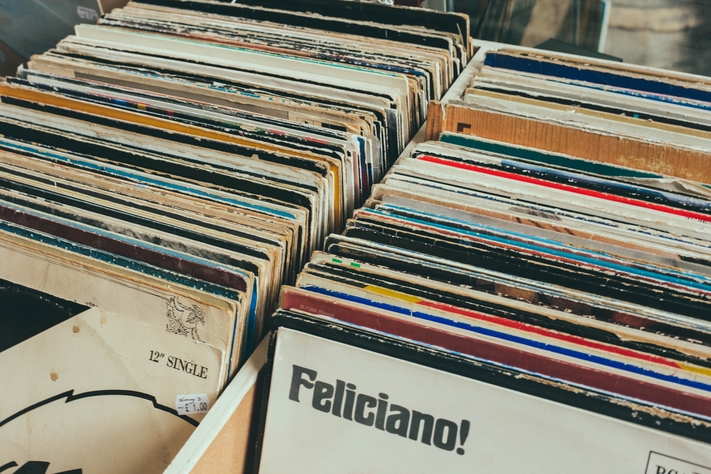 Bulky and breakable, the vinyl record was far less practical than its successors. It seemed as though the CD totally replaced them, until a hipster record trend emerged. This beckoned the dawn of a global vinyl renaissance. Nowadays, the biggest artists in the world release vinyl copies of their albums, accounting for one in ten of physical copies sold. In 2017, the best seller was ‘Guardians of the Galaxy: Awesome Mix Vol 1’ which sold almost 65,000! 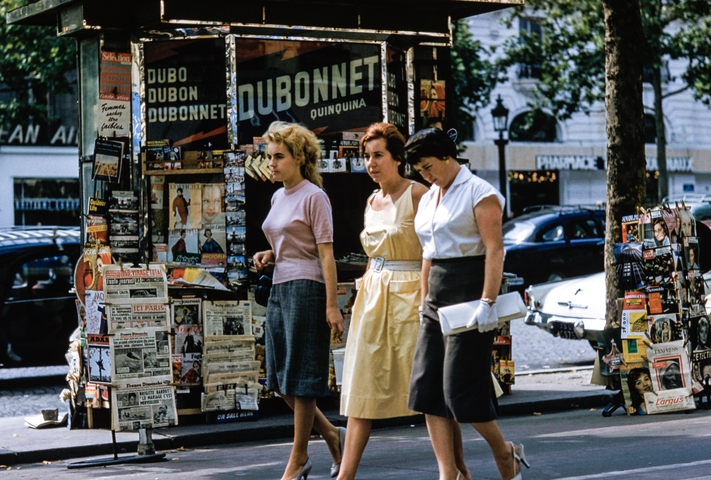 Know anyone that dresses like an 80s’ movie extra? They must have shopped in one of the vintage clothes shops littered throughout every city. These shops charge low prices for second hand clothes. They’ve been around since the textile shortage of World War I, but had a huge boom in recent years. Perhaps something to do with that Macklemore song? 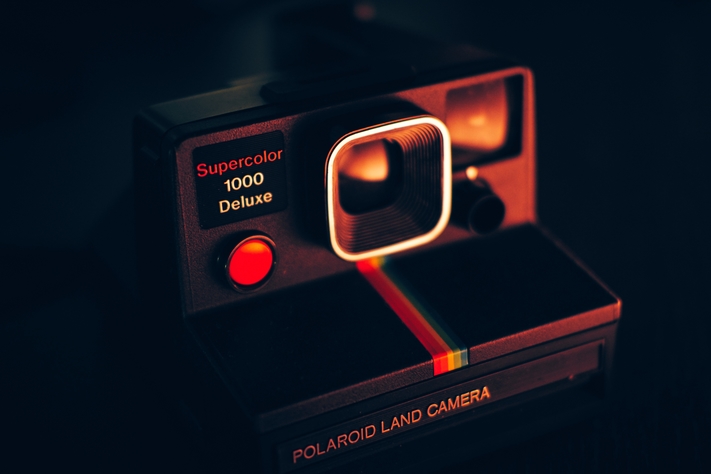 Since Instagram rose to popularity eight years ago, we’ve all fancied ourselves as top photographers. Our newfound passion for filters made normal images boring. As you’ve probably noticed, the icon for the app features a traditional polaroid camera. This clearly caught the imagination of a generation nostalgic for an era they never experienced. Old fashioned polaroids saw a 75% increase within the 18-25 demographic in 2014. 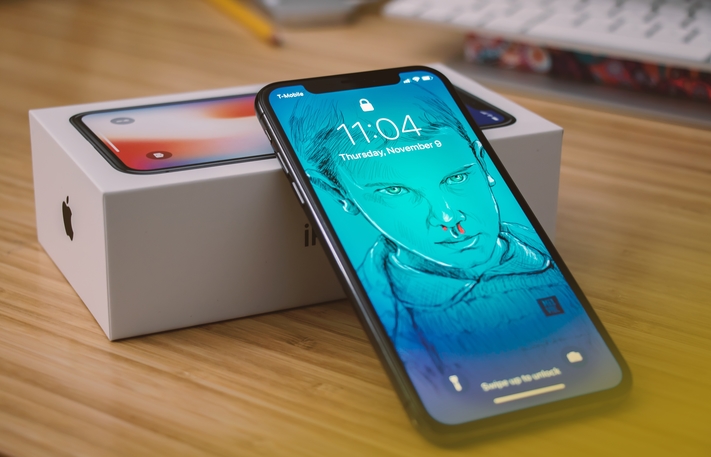 Some of the biggest TV hits of recent years have successfully tapped into 80s’ and 90s’ cultural nostalgia. Representations of the pre-iPhone world on screen have captivated audiences with the likes of ‘Stranger Things’ and ‘Everything Sucks!’ It’s a common theme amongst modern shows, and can be seen in the countless series revamps too, including ‘X Files’, ‘Fuller House’, ‘Twin Peaks’ and ‘Gilmore Girls’. 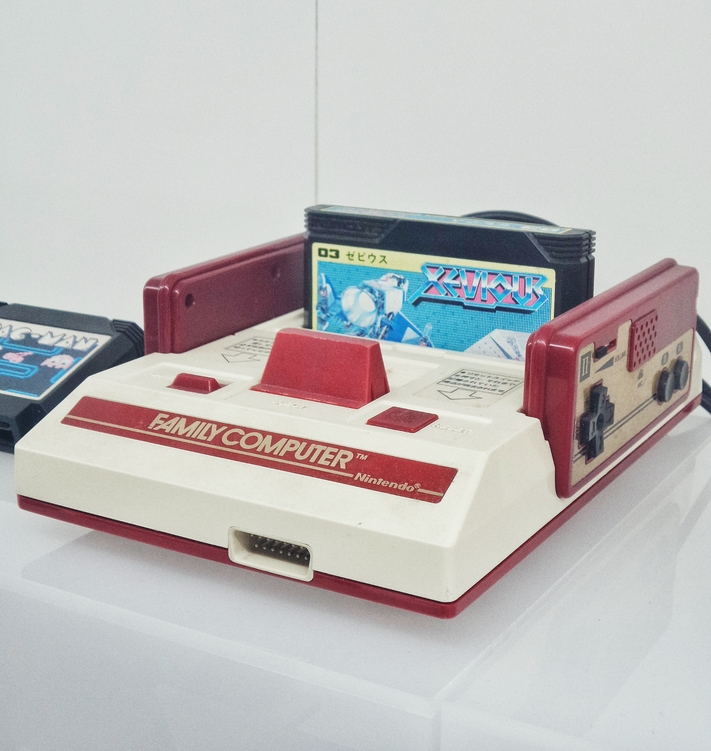 “Games used to be aimed entirely at kids — and those kids grew up,” journalist Brendan Sinclair told CBC News. The fact that the Wanle phone case included Tetris and PacMan is indicative of how older games are romanticised. This created recent bestsellers such as Pokemon Go and the relaunched SNES, which couldn’t meet the huge consumer demand last Christmas. 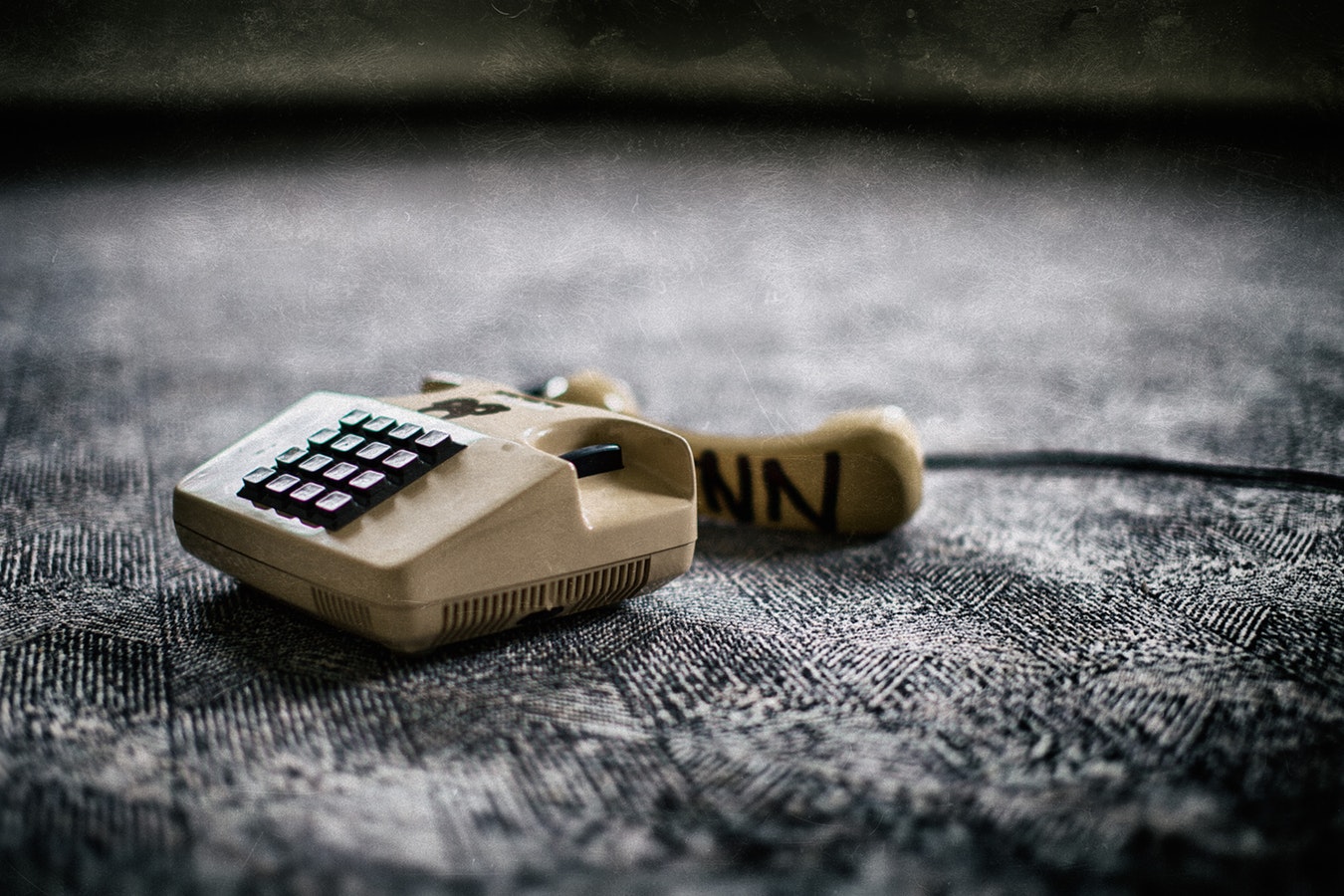 80s’ style landline phones have become cool again, and your old Nokia phone is back on the market! The Nokia 3310 or ‘blokia’ phone was rereleased in 2017 with some modern tweaks. The device didn’t come with any apps, but nothing beats an old fashioned game of snake. 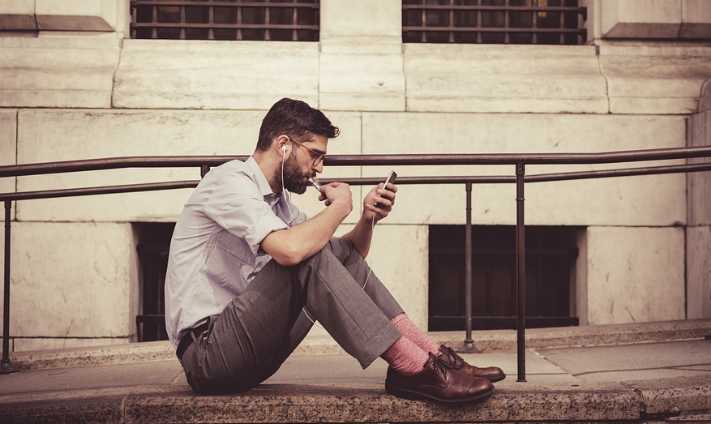