I still distinctly remember getting my first tattoo. After months of pleading, my mother finally gave me permission under one condition: “You can get a tattoo as long as it is not visible.’’ Defeated by my weeks spent moaning and using subtle emotional blackmail to get her on my side she signed the permission forms and off I went to get inked.

There were two main reasons my mother insisted that my tattoo had to be in a discreet place. The first was that I couldn’t have a visible tattoo on my wedding day. My delicate lace dress would surely be ruined by the addition of black scrawling text on either my upper arm or shoulder.

The second reason was that I had my future job prospects to worry about. I was only 16. What if I wanted to be a nurse or work in a law firm. Would people take me seriously with a Beatles’ lyric peeking out from beneath my scrubs or a suit jacket? Maybe not.

Back then I never imagined that my tattoo would be an issue in the workplace. As a teenager, I presumed that any residual bias left towards body art would have fizzled out by the time I entered the working world.  Unfortunately, it did not.

Aged 19 I got a job at a summer camp in Texas. I was teaching horse riding. Before I left for the USA I was sent a large document detailing the proper work attire. I could only wear one pair of earrings, no other piercings were allowed and tattoos had to be covered at all times. Thankfully, my sturdy horseriding boots hid my ink from view.

Other counsellors weren’t so lucky. They spent the summer carefully applying makeup and thick bandages to their tattoos (in 33-degree heat!). Just in case the sight of ink on flesh would traumatise the poor little youngsters. 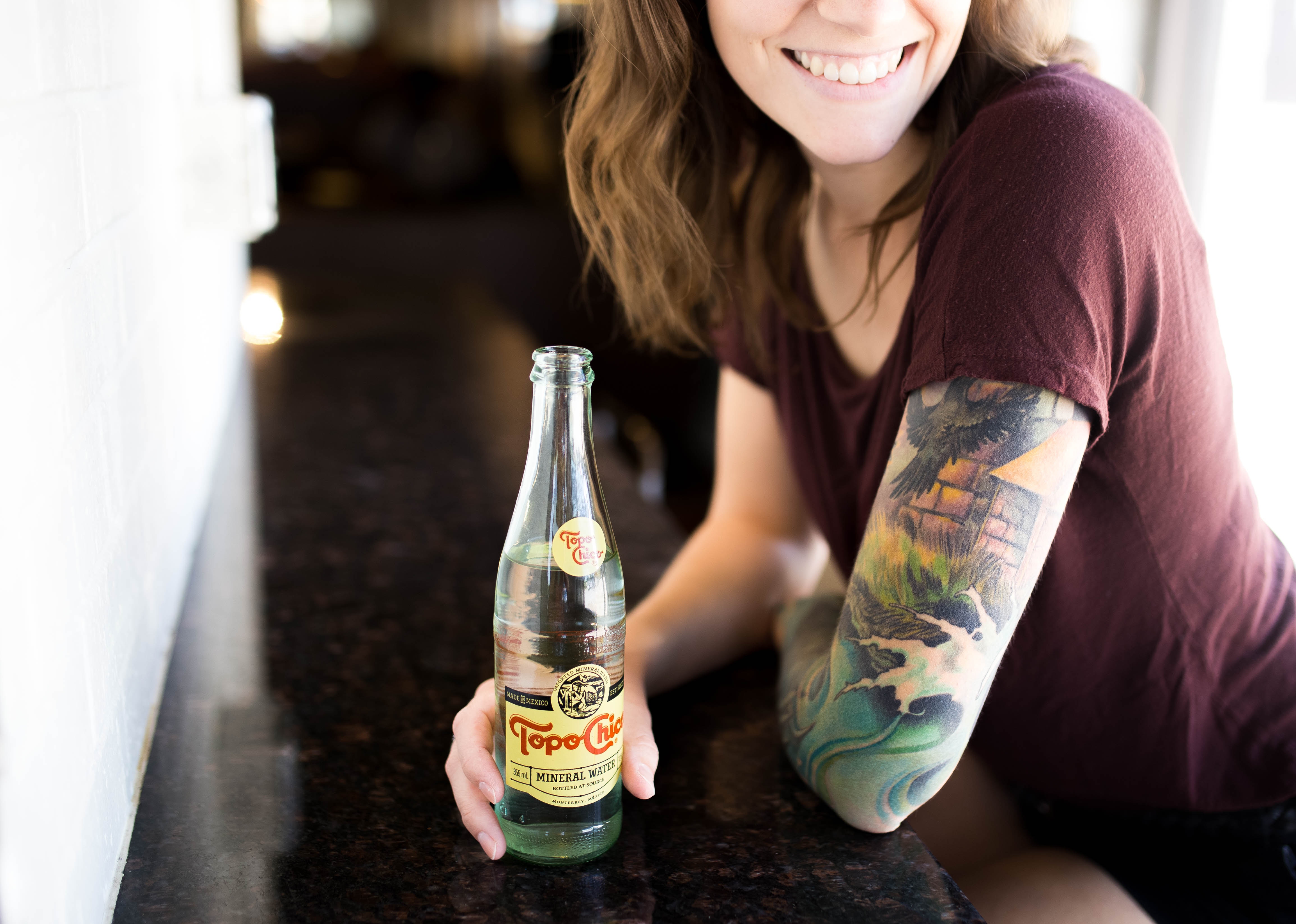 The fact of the matter is a staggering amount of people now have tattoos. It is estimated that one in five British adults have some kind of body ink. In Ireland, about 36% of people younger than 40 years have at least one tattoo.

Why then are we pretending that they don’t exist in the workplace? New research released by LinkedIn this week has put the problem in the spotlight.

They surveyed 500 people working in recruitment to find out their opinions on tattoos. 75% of the respondents said that they think a candidate’s image plays a significant role in the hiring process.

A staggering 88% said that having a tattoo could limit someone’s career progression. On top of that four out of ten (41%) admitted to actively rejecting a suitable candidate because they had a visible tattoo.

It didn’t matter that the candidate was completely qualified. Because they had made a decision to permanently mark their skin they were dismissed without a second thought. Why does this discrimination still exist in today’s workplaces?

The survey offered up a few thoughts.

When asked why they would reject a tattooed candidate 47% said it was due to industry intolerance. 46% felt a visible tattoo showed a lack of professionalism while 41% said it was because the employer had a strict dress code.

It seems like the hopes of my teenage self haven’t come true yet. There’s no denying that we have come a long way but employers are still discriminating against tattooed candidates. To me, the only way to end the stigma is to make them more visible.

So whether you’ve got a song lyric, an important symbol or even the signature of a loved one tattooed on your body do not be ashamed of it. Having body ink has absolutely nothing to do with your work ethic or your level of experience. And in my opinion, that is all your employer needs to worry about. 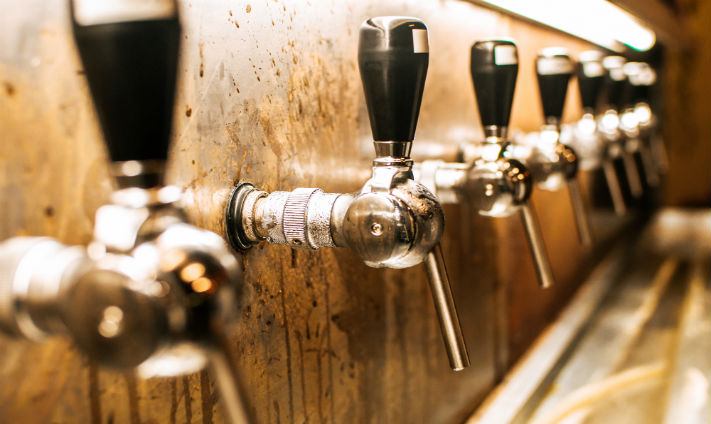