How I Built This with Guy Raz: Podcast Review 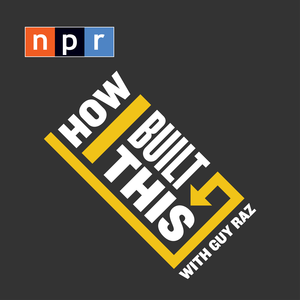 Podcast name: How I Built This with Guy Raz

‘How I Built This’ is a podcast about “innovators, entrepreneurs, idealists, and the stories behind the movements they built”. It’s produced by National Public Radio (NPR), a not for profit membership media organization based in Washington DC.

The show is hosted by Guy Raz, a journalist, correspondent and radio host. He formerly worked as an overseas-based bureau chief and CNN correspondent, before starting his radio career. His previous projects include TED Radio Hour and kid’s radio program Wow in the World.

Over the show’s 18 month run, 87 episodes have been released. Each one featuring a famous guest CEO, founders of the world’s biggest companies, including LinkedIn, Bumble and Buzzfeed. Despite featuring predominantly tech startups, founders of companies such as Spanx and Ben & Jerry’s have had their own episodes too.

Each weekly instalment begins with an excerpt of what to expect and a captivating snippet of conversation. Then, Raz introduces his interviewee and describes the cultural impact of their  business.

The host’s laid back style and short run times mean his conversations make for easy listening. Interviews flow with ease, oscillating between the intense and light hearted. Guests tend to avoid dense information or business specific language, ensuring the podcast is entertaining and accessible to everyone.

‘How I Built This’ interviews maintain a familiar and conversational tone, yet never fail to provide listeners with insight into specific industries, along with wider politics and culture. For instance, in a recent episode with Wikipedia founder Jimmy Wales, the CEO weighs in on Fake News debacles and his concerns about modern media.

Similarly, in an interview with Instagram founders, we learn of how it was the “right tool at the right moment” for the “visual communication revolution”.

Oftentimes I wished Raz would push for further insight into founders’ personal lives and motivations, as these are often episode highlights. Guests’ intimate moments where they reveal personal details provide listeners with the human story behind a business.

This is particularly true for an episode featuring Whitney Wolfe, the founder of Bumble. She explains how her motivation for creating a feminist oriented app was trauma stemming from a workplace relationship, the lawsuit which ensued, and her treatment in the media.

If you’re considering starting your own business, or want to understand how others’ work better, ‘How I Built This’ is the podcast for you. 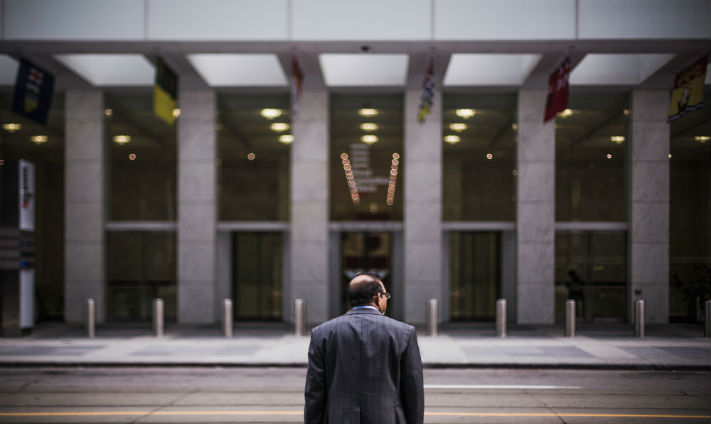