Just Call Me Steve: Dame Stephanie Shirley on a Life in Tech

By Alice MurrayMarch 29, 2018For Companies, For Talent

There are few people in the UK tech scene as accomplished as Dame Stephanie (Steve) Shirley. She’s a multi-millionaire,  IT pioneer and a well-known philanthropist. She’s an author, serial entrepreneur and avid campaigner for autism awareness.

Her life has been one of extremes. From harrowing lows to thrilling highs. The common thread seems to be her unfailing persistence to never give up.

She arrived in Britain as a five-year-old Jewish refugee from Nazi-occupied Europe, clutching nothing but a teddy bear and her sister’s hand.

Shirley had been evacuated as part of the now famous Kindertransport programme that saved nearly 10,000 children. She was quickly placed with foster parents in the Midlands.

This early experience had a profound effect on her. As she explains,

‘’Knowing I was lucky to have escaped the Nazi Holocaust made me (unhealthily early) determined to make mine a life that was worth saving.’’

As a result, she threw herself into her schooling. Despite having barely any English when she arrived in July, she had learned enough to start school in September.

After one term at the village school, she was sent to a private Roman Catholic convent for four years. Later she attended grammar schools in Lichfield and Oswestry in order to get the education she needed and craved.

‘’I had to change schools twice to get tuition in the mathematics I so loved (the only science then thought respectable for girls was botany!). I studied for six years at evening classes to get my maths degree. I was a studious child and I loved to learn.’’ 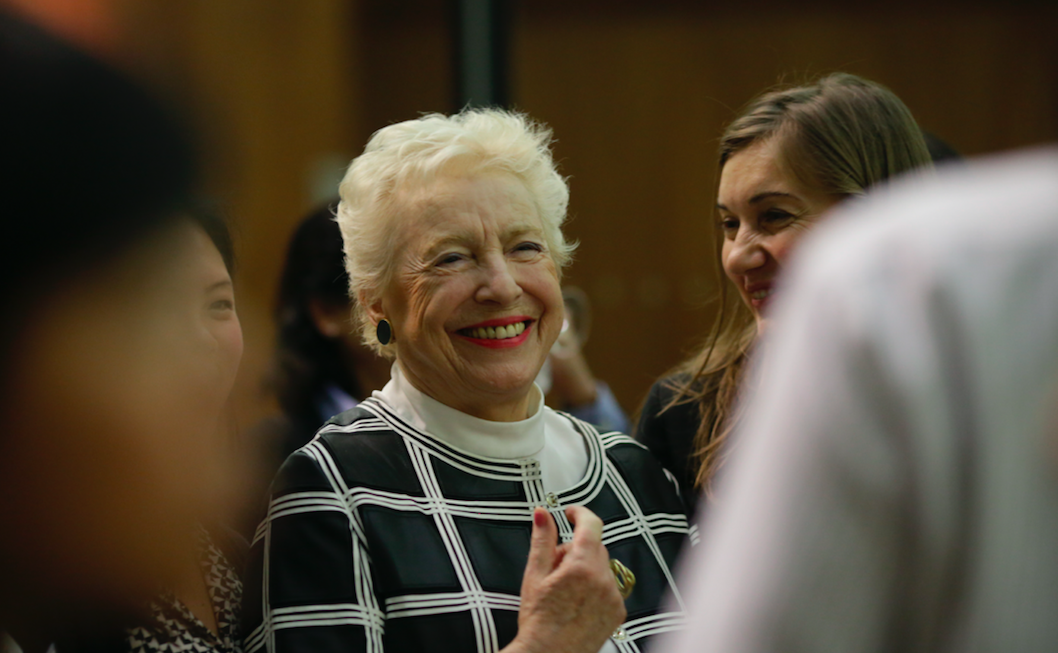 At just 18 years of age, Shirley joined the working world.

‘’I joined the scientific civil service as a sort of mathematical clerk working on a desk calculator on wave guides, transatlantic telephone cables and a variety of defined tasks. Promoted twice, I worked on the first electronic telephone exchange (at Highgate Woods) and (the one everyone remembers) the premium bond computer ERNIE.’’

In 1959 Shirley got married. Not wanting to work in the same business as her husband who was a physicist working on wave guides she decided to leave and become the chief programmer at CDL, based in Kenton, north London.

In 1962 Shirley had hit the ‘glass ceiling’ once again and decided to set up her own company, Freelance Programmers.  With £6 of capital (from her own pocket), she created a software business that she felt other women would enjoy working in.

Her aim was straightforward, to create jobs for women and enable more mothers to work from home. While the idea might sound simple now it was revolutionary in the 1960s when a woman couldn’t drive a bus, fly an airplane or even open a bank account in her own name without her husband’s permission.

‘’I didn’t set up the company to make money but rather to get around all the gender issues of the time,” explains Shirley.

”My first job had pay scales that went by age and gender (the women’s pay was significantly lower). Shades of today’s pay gap. I set up Freelance Programmers to be a female-friendly employer – a modern cottage industry for women.’’ 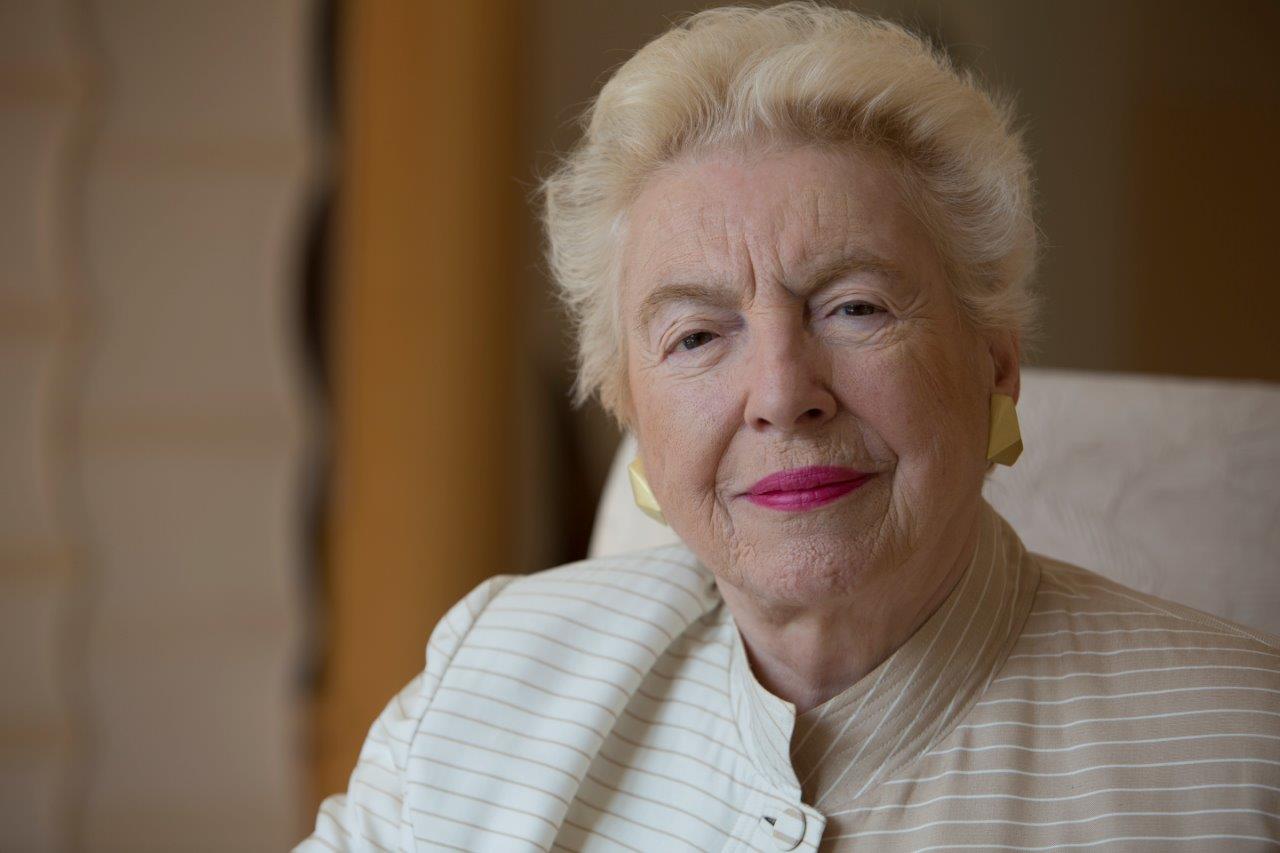 It was an ambitious idea. And one that would face a lot of setbacks and controversy.

‘’People laughed at me; they did not take my ambitions seriously. I had to learn to turn being the first woman this, the only woman that, into an advantage.’’

Shirley’s unwavering determination meant that she always found ways around the obstacles of the time. During the early years, frustrated with the lack of responses to her business development letters she found a way to make her peers sit up and take notice…she changed her name to Steve.

‘’I wasn’t getting any responses to the letters I wrote touting for business. I was not the first, nor will be the last, to dissemble and I began to get some replies signing with the masculine “Steve Shirley” instead of the double feminine “Stephanie Shirley” she explains.

Despite the mounting challenges the company’s work spoke for itself. Not only did Shirley’s band of women programme the black box for the supersonic Concorde from the comfort of their own homes they also wrote software for underwater weapons research and stock control. Their standards were eventually adopted by NATO and the department of health. Not bad for a bunch of women working at their kitchen tables.

And they were rewarded too. After 11 years the company became a collegiate. Shirley gave away ¼ of her company to staff members at no cost to anyone but herself.

Speaking about the decision she states that, ”I wanted the staff to share in the results they had made happen. I believed in the social and moral benefit of co-ownership.’’

In the end, 70 of her staff became millionaires. A staggering feat even by today’s standards. 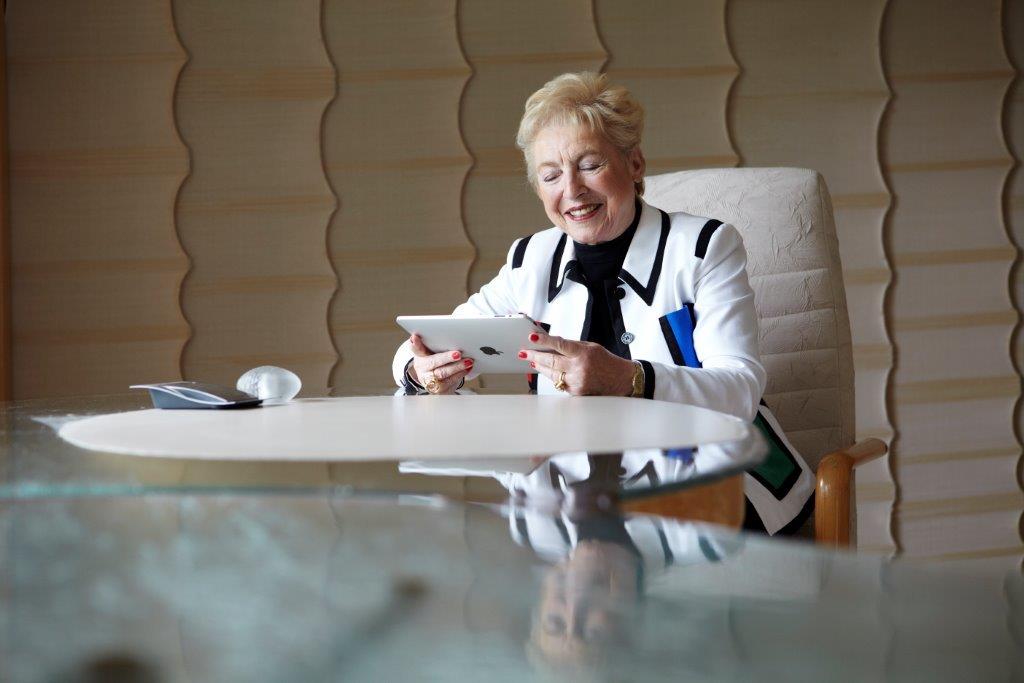 But she didn’t put on a pair of fluffy slippers and relax into retirement. Instead, Shirley threw herself into philanthropy, channeling her hard earned cash back into valuable causes. To date, she has donated more than £67 million.

A quote on her business card reads;

“Giving is a pleasurable act of desire and compassion to help, change or challenge any aspect of society, by raising the bar on our capacity to be generous.”

She is particularly passionate about raising funds and awareness for autism charities in memory of her late son Giles.

Shirley is also adamant that some of her wealth goes back into the technology sector. Most recently she has founded the Oxford Internet Institute which focuses on the social, legal and ethical issues of the internet. Something that will surely become a pressing issue in the future.

Shirley has seen a staggering amount of change in IT since her first job in a post office aged just 18. The tech has developed beyond imagination but unfortunately, we are still facing some of the issues that she dealt with in the early 1960s.

It might not be as blatant or as obvious but sexism in the tech sector still exists today.

Talking about the issue Shirley states, ‘’It is disappointing that we have not got further in the 50 plus years since I started Freelance Programmers. The legal barriers have gone, for sure, but the cultural issues are mainly still there; and much more difficult to address.’’ 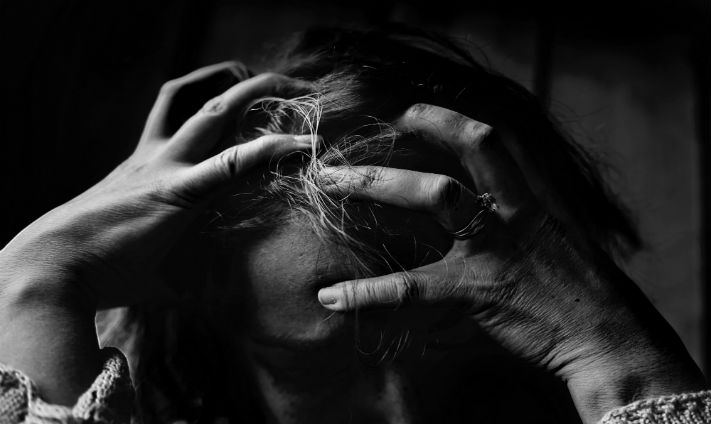