Podcast Review: ‘The Hardcore Self Help Podcast’ with Robert Duff

By Jack MaguireApril 9, 2018For Talent 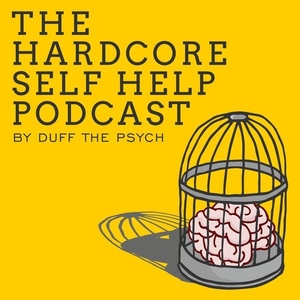 Name: The Hardcore Self Help Podcast with Robert Duff

Throughout the 102 episodes, the format has alternated between an agony aunt hour, and long interviews with health experts. Topics covered are typically related to health, wellbeing, relationships, sex, and everyday life.

Duff’s casual approach and caring manner make for engaging, easy listening episodes. He draws upon his own experiences when dealing with listener issues, and handles them in a warm yet professional manner.

He gives listeners an insight into his personal life too, divulging information about his life and career. Feedback and participation is something that’s constantly encouraged, and evidently taken into consideration.

Although a lot of the doctor’s advice is about seeking professional help, he has some interesting suggestions about maintaining one’s own mental health too. For instance, during one episode, a successful businessman asks for advice for dealing with his ‘imposter syndrome’.

Robert advises that the man train himself in recognising accomplishments. He gives a motivational speech, and recommends that he journal everything he’s proud of. According to the host, a change in reasoning and an end to self depreciating language can go a long way.

In this case, Duff believes there’s a ‘bubble’ that needs to be burst, which can only be done by sharing the problem. This sentiment is repeated several times throughout his advice, including once when someone asks whether they should tell their manager about their depression.

Duff believes it’s better to bring these matters up early to ensure they’re interpreted correctly. He reckons your workplace might be more adaptable than you think, but warns against working from home, as it could support symptoms of depression.

He believes employees should have this discussion in person, accompanied by a written letter if necessary. However, in another episode, the host shares his belief that incredibly stressful jobs are very often not worth the hassle.

Dr Robert warns against jobs that play into your weaknesses, joking about how people who need approval shouldn’t work for the IRS! He recommends changes are made to oneself and the work environment, but that an ultimatum is eventually reached. Wellbeing should be prioritised above all else.

Less weighty workplace issues are discussed too. There’s a whole episode based upon public speaking tips, featuring great advice for anyone preparing a speech. Have you heard that water and sleep are a better way to kickstart your hippocampus (memory storage) than cramming and worrying?

I’d recommend this podcast in particular to anyone who struggles with their mental health, regardless of severity. In particular those who’ve never received treatment, Duff’s self care tips might be useful to maintain a normal functioning life and to thrive at work nevertheless. 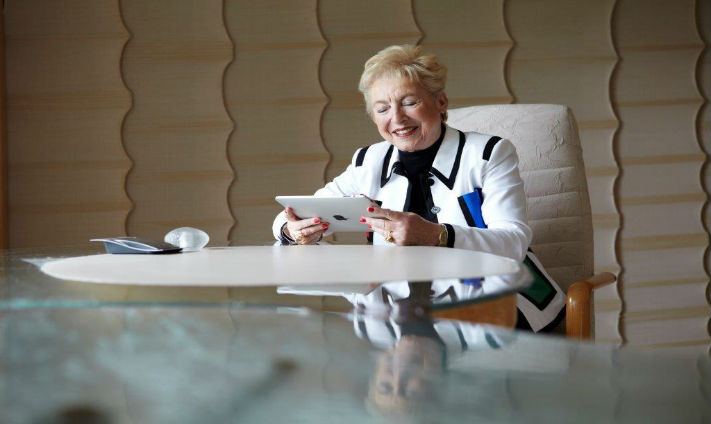