Last night, TV sci-fi thriller Westworld returned to our screens for the first time since 2016. The show’s first season intrigued and confused droves of viewers, and left them dying for more.

The team behind Westworld have pulled off a successful viral marketing campaign in the lead up to its release. It was a promotion that had just as many twists, turns and complexities as the show itself. These publicity stunts paid off, as the show has received far more press than it could have gotten otherwise.

For anyone unfamiliar with the plot, the show centres around a theme park populated by robots. These AI machines have human-level intelligence, yet have remained unaware as to the limits of their existence for decades. 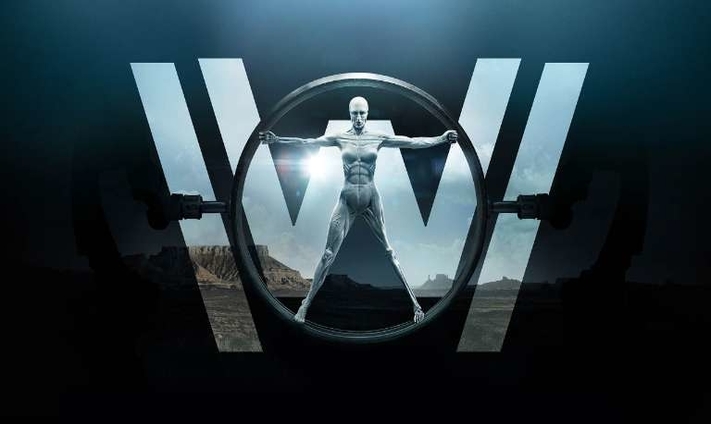 Series one closed as these humanoids started gaining awareness as to the difference between them and the people who visit the park. They decide to seek revenge and escape captivity, starting a robot uprising.

Judging by their Superbowl advertisement, the second series will pick up from where the first left off. The clip showed an all-out human vs robot war…but there was more to it than met the eye. Reddit users noticed a snippet of code which flashes on screen for a second.

This code provided a link to Delosdestinations, a site which reveals key plot points from season 2. This is supposedly the fictional park’s website. In the sites’ video clips, it appears as though the robots have taken control.

The Westworld marketing team’s next stunt involved interrupting all shows being broadcast on HBO and Cinemax channels simultaneously. Confused viewers were hit with a surprise 15-second clip, informing them that a second trailer would be released the following day.

However, their most elaborate feat to date was carried out last week. The show’s creators Jonathan Nolan and Lisa Joy announced they were going to release a video that would summarise all major plot points from the upcoming series.

Why? To reveal the story before online spoilers start leaking, a dilemma encountered by the likes of Game of Thrones and The Walking Dead. Their decision sparked much discussion about our modern television habits, but was eventually revealed to be an elaborate prank!

A few minutes into the supposed plot revealing video, lead character Dorothy (Evan Rachel Wood) breaks into song, and performs Rick Astley’s 1987 hit ‘Never Gonna Give You Up’. The final 20 minutes or so show a dog sitting at a piano. Westwood fans had been well and truly Rickroll’d and the clip has since gone viral online.

These unusual methods of advertising have provided viewers with some major talking points, before even hitting our screens. Viral advertising of this variety is one of the most innovative and effective modern day marketing tools.

Here are some more examples of brands providing us with some of the best viral marketing campaigns of all time.

This New Zealand company used the country’s links to ‘The Hobbit’ film franchise in order to create two star-studded viral video hits. The airline is well known for its quirky safety videos, providing original takes on a tiresome formula. The first emerged online in 2012, as the first ‘The Hobbit’ movie was being released. It has raked in an impressive 13 million views in the meantime, and spawned a sequel of its own in 2014.

Terrifying your prospective customers sounds like a strange marketing technique, doesn’t it? However it seems to have worked out pretty well for LG, who used the tagline ‘so real, it’s scary’ in order to launch their IPS Monitors product. Their television screens were wired up to the interior of an elevator in order to trick unsuspecting people into thinking they’re about to plummet to their death. The video was viewed over 10 million times in the space of a week.

Red Bull gives you wings, right? Viral marketing campaigns don’t really get more extreme than this one. In 2012, the company brought Austrian skydiver Felix Baumgartner into space in a helium balloon and allowed him to free fall to Earth. The jump lasted 10 minutes and was watched on a Youtube live stream by 9.5 million viewers.

In November 2012, in an attempt to reduce rail-related accidents, the ‘Dumb Ways to Die’ campaign was launched. This catchy tune and animated video went viral and created a lot of conversation. Some people criticised how it trivialised serious injuries, while Russia went as far as banning it. However, it apparently reduced rail-related accidents by 20% and resulted in two iPhone app games.

Cadbury is one of the forerunners in the viral marketing genre. In 2007, just as YouTube was getting started, their iconic Drumming Gorilla campaign was launched. They also boosted views through an online competition tie-in and game. This set the trend for the type of branding which followed, including the commercial featuring kids’ dancing eyebrows and the chocolate thumb they created to celebrate one million Facebook likes.

The Carlton Draught “Big Ad” was another early internet success story. Two weeks prior to its first broadcast on television, it streamed online. It spread like wildfire across the world, reaching one million viewers within a week. The ad was so successful that the company had to reduce their media budget so that it wouldn’t become overplayed on TV. 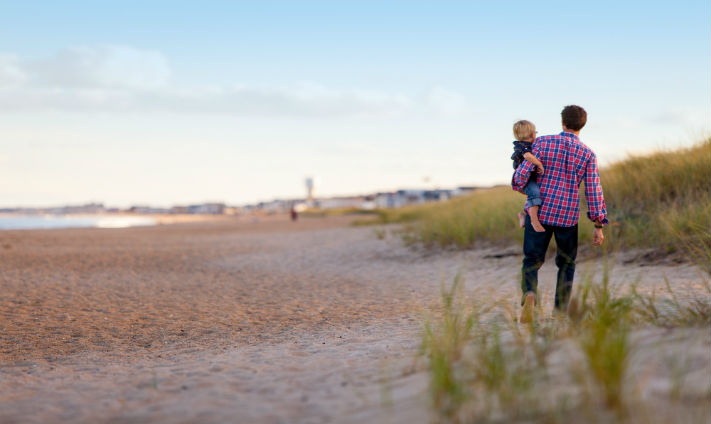