This week, the UK Red Cross have published the findings of a country wide survey on loneliness. Results indicate the current wellbeing of the nation is extremely negative. So much so that the Red Cross have labelled it a ‘loneliness epidemic’.

9 million people (almost one-fifth of the UK population) reported they always or often feel lonely. Their circumstances were separated into two distinct groups. Firstly, those who were going through transitional life events, and secondly those whose primary reasons for loneliness were more complex.

Amongst these complex causes were some personal matters, such as self esteem issues, health problems, lack of income, emotional difficulties and more. However, ‘societal and cultural’ matters were listed too, and one which featured prominently was a struggle to socialise outside of demanding work hours.

If you have a job with an intense workload, socialising can be a difficult task. However, maintaining a social life and healthy work-life balance is imperative to your mental wellbeing. This can be particularly difficult if your job involves a lot of independent work, or working from home.

For advice on meeting people while maintaining a busy work schedule, check out our handy tips.

These are a particularly good way to socialise for people with busy schedules. If you have a set time devoted to a chosen activity, you can plan your week around it. It also provides you with a handy excuse to get out of working late! Meeting people through clubs or societies makes socialising far easier, as you have a shared interest to discuss. Volunteering groups are also a great addition to your CV. And if there isn’t a group that matches your interests, consider setting it up yourself!

In the past, meeting people online was a taboo thing. However, apps like Tinder have totally normalised these interactions. Nowadays, there’s no shortage of online resources for making new friends and acquaintances. There are several apps with friend ‘matching’ features, such as Badoo and Bumble. Alternatively, considering most of us spend vast amounts of time on sites like Twitter and Instagram anyway, why not use them to reach out to new people as well?

Reach out to a broad range of people and don’t write anyone off before you get to know them. Branch out from the ‘type’ of person you’re used to being friends with and keep an open mind. Even if your new friendship doesn’t work out, you might meet some other new people as a result. 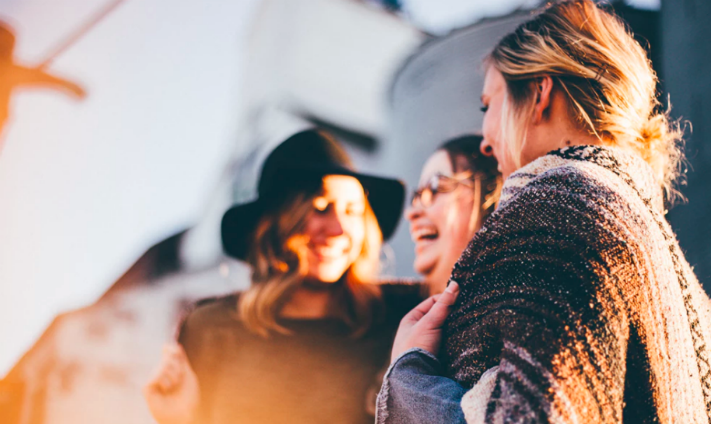 With social media being such a big part of our lives these days, people are used to presenting themselves in a controlled way. People highlight only the good things, and not the full picture. Being genuine is important for connecting with people and making new friends. Tell the new people you meet about how you’ve felt lonely because of your heavy workload.

Once you’ve met new people, it takes time and effort to form friendships. Even though you’re busy, take breaks to reply to messages and calls. If you’re feeling lonely while trying to get work done, it may even improve your productivity as well as your overall happiness! 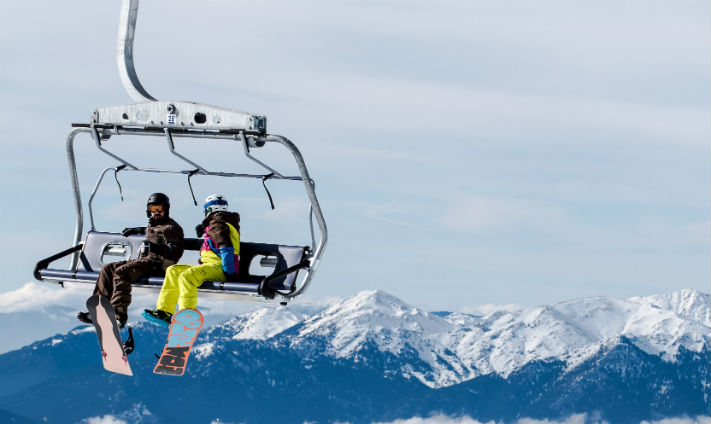