Nice Guys Finish Last: How Your Personality Affects Your Salary

If you’re looking for a depressing new static this morning then look no further. According to a recent article in the Harvard Business Review, mean guys have a better chance of succeeding at work.

Despite the movies, TV shows and novels that have tried to convince us otherwise it seems like being nasty pays off, at least when it comes to your career.

The article was based on a study conducted by Miriam Gensowski, an assistant professor of economics at the University of Copenhagen.

For the research, Gensowski analysed the results of the Terman study, which followed a group of about 1,500 high-IQ individuals from childhood to old age (1920s to 1990s).

She specifically looked at the links between childhood personality, lifetime earnings and education. From this, she was able to figure out which traits affect men and women’s success.

Unfortunately, what she found was rather disheartening. According to Gensowski ”more agreeable” i.e more compassionate and friendly men earned significantly less than others. 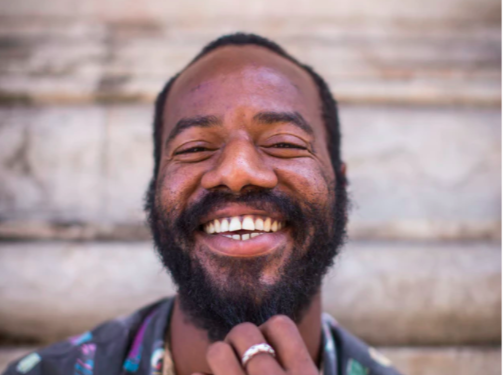 According to the article, a man who is in the top 20% of agreeableness will earn about $270,000 less over their lifetime than the average working man.

However, the results vary between different ages. The effect is only visible once men turn 30 and is strongest between the ages of 40 and 60.

Education also has a part to play. Gensowski notes that the effects of personality are strongest in highly educated men e.g. someone with a masters or doctorate.

What about the women we hear you ask? Well, it’s harder to say. Because the Terman study began in the 1920s many women did not work outside the home.

Therefore it was almost impossible to link specific personality traits with professional success but hopefully, more research will be conducted in the future. 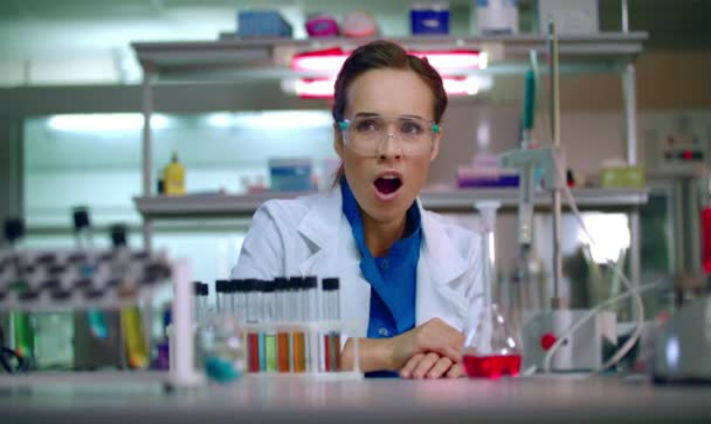