Stressful Jobs Can Lead to Depression According to Study

Depression is a scary, unpredictable and sometimes life-threatening illness. It affects people from every walk of life and it does not discriminate between the old and the young, men and women.

As a society, we are growing in our awareness of mental health. While in the past there was a silence and stigma around the issue, today conversations are becoming more open and transparent.

While the causes of ill mental health are different for everyone, a new study has revealed that stressful jobs can lead to depression in some cases.

According to the survey which was conducted by Australian mental health non-profit the Black Dog Institute, 14% of mental illness could be prevented by reducing job strain.

The study, which was published in the journal Lancet Psychiatry, analysed the ways work conditions can affect mental health among 6,870 employees.

The results were rather startling. People experiencing job strain at 45 were at an increased risk of developing mental illnesses such as depression and anxiety by 50. 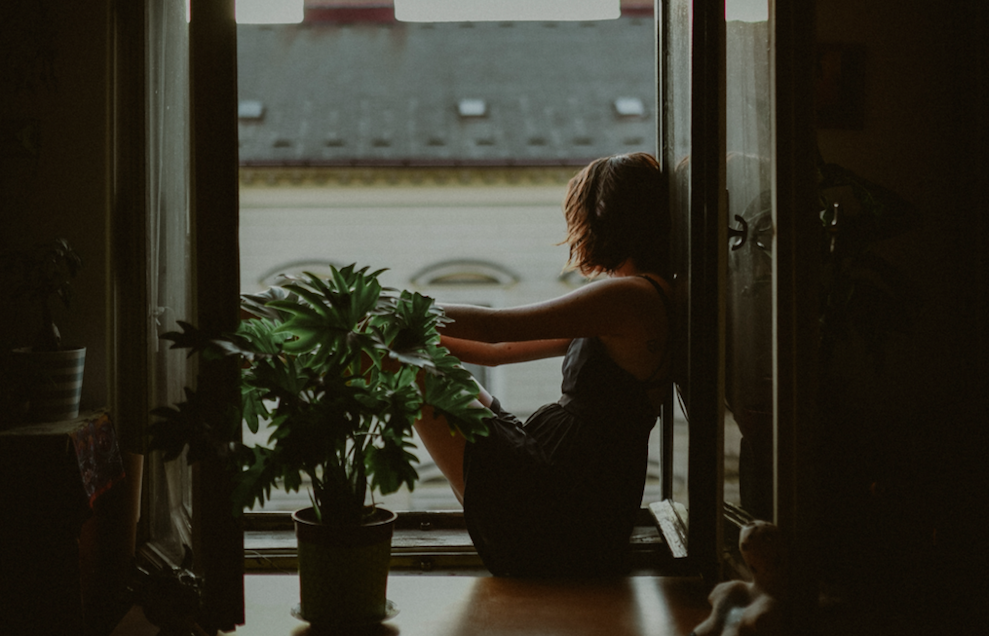 To determine “job strain,”  the researchers looked at employees’ decision authority (the ability to make decisions about work), skill discretion (the opportunity to use skills during work), and asked questions about job pace, intensity and conflicting demands.

The research shows that more strain at work equals higher rates of mental illness regardless of gender, occupation or class.

University of New South Wales associate professor and lead author on the report, Samuel Harvey, believes that the findings show a worrying trend in our workplaces.

“These findings serve as a wake-up call for the role workplace initiatives should play in our efforts to curb the rising costs of mental disorders,” he stated.

While some employers are introducing measures such as weekly meditation classes and free counselling sessions to promote positive mental health a lot more still needs to be done.

According to The Thriving at Work report commissioned by Theresa May in October last year, 300,000 people have to leave their jobs due to ill mental health each year. This costs the UK economy an estimated £99 billion.

If we really want to improve the situation employers will have to fully get on board and work with their employees to put support systems and training in place. 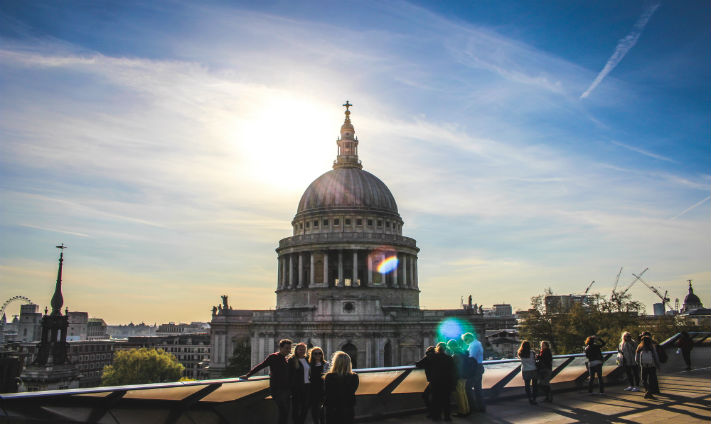 Why Offline Events Are Still Valuable For Attracting Tech Talent

Why Offline Events Are Still Valuable For Attracting Tech Talent