Akon has his own cryptocurrency now, feel old yet?

45 year old Aliaume Damala Badara Akon Thiam is better known for naughties hits like Lonely, Smack That and I Wanna Love You. However he has decided to put his music career on the back-burner as he focuses on launching Akoin, a cryptocurrency to rival the likes of Bitcoin and SwiftCoin. 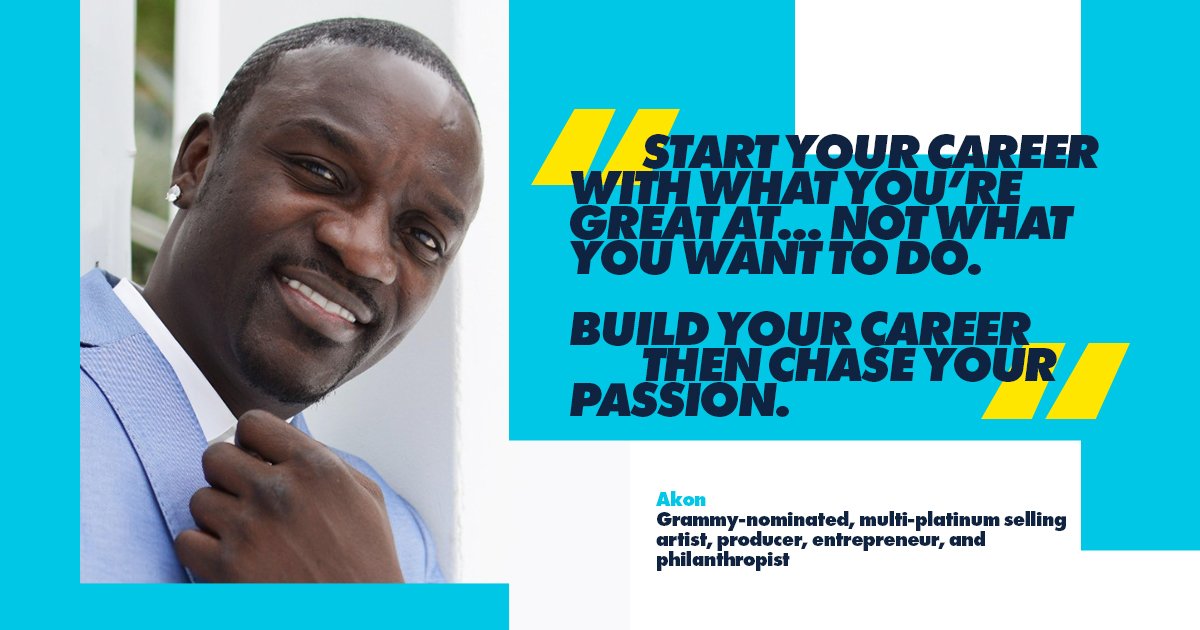 Akoin is an intiative that will aid his Lighting Africa initiative, a project that aims to improve African’s living conditions though the use of renewable energy.

Speaking about the launch, the singer said: “I think that blockchain and crypto could be the savior for Africa in many ways because it brings the power back to the people and brings the security back into the currency system and also allows the people to utilize it in ways where they can advance themselves and not allow government to do those things that are keeping them down”.

Akon claims this is just the beginning of his charitable endeavours. He dreams of developing this venture into a “100 percent crypto-based city” on 2,000 acres of land. The Akoin website states that “this futuristic city already in development, beginning with 2,000 acres of land gifted to Akon from the President of Senegal.

He claims that his lack of IT knowledge isn’t going to hold him back, as he plans to “let the geeks figure it out”.

Fancy making a rival cryptocurrency? Develop your skills in one of the tech positions on the Jobbio site today 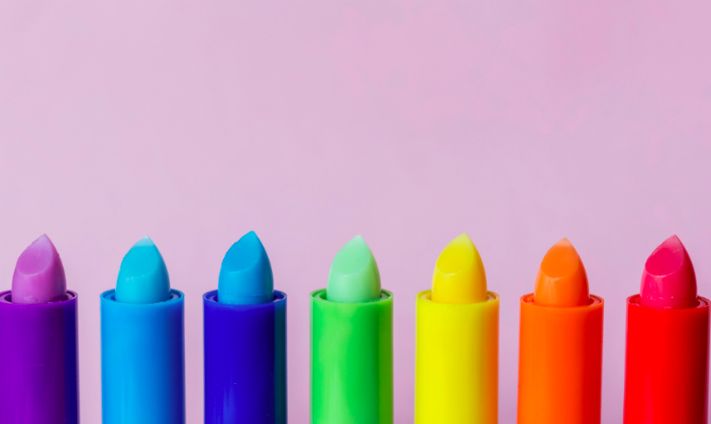 Women Who Wear Makeup to Work are Getting Paid More

Women Who Wear Makeup to Work are Getting Paid More