Putting Your Family First Can Boost Your Pay Cheque

It’s the age-old problem, how much of your personal life should you sacrifice for your salary?

We are lead to believe that in order to get ahead and be truly successful in our careers we will have to ditch family get-togethers, birthdays and anniversaries in favour of late nights in the office and boring networking events.

Thankfully, a new study has turned this assumption on its head.

According to research conducted by the financial advice site, CreditLoan people who prioritise their family life over their career generally tend to earn more money.

They surveyed 1,015 US employees aged between 13 and 73 and found that people who put their family and children as their top priority earned on average $8,714 more per year than those who put their jobs first.

Here’s a quick breakdown of the stats. 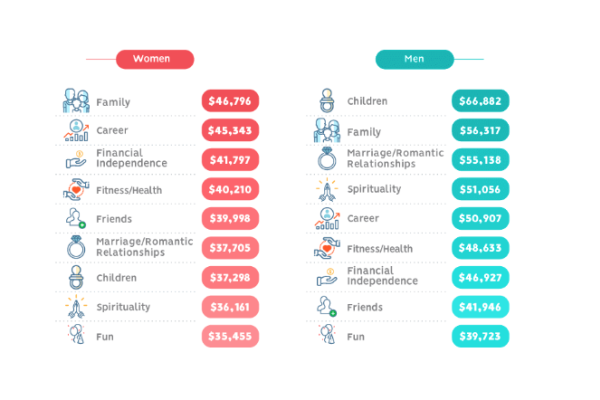 Unsurprisingly, the correlation between family prioritisation and salary was most pronounced for men. Male respondents who said they ranked children as their top priority earned a significant $15,975 more than those who said they put their careers on top.

Meanwhile, women who said they put family first earned an average of just $1,453 more than those who said their career was their greatest priority.

CreditLoan’s study also uncovered interesting attitudes about children and family life. Female respondents said they would be willing to take a 20.1% pay cut for the sake of children compared to just 12% offered up by men. 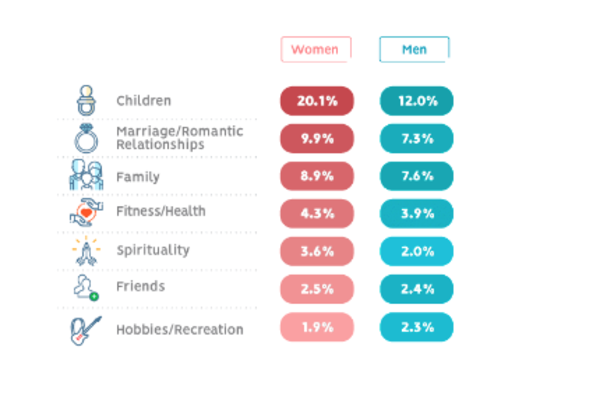 These statistics back up previous research and statistics in relation to the gender pay gap. While we still haven’t reached gender equality in the workplace it’s great to see that employees are not being punished for putting their family first. Hopefully in the future work-life balance will not just be something that we strive towards but something that we can actually attain. 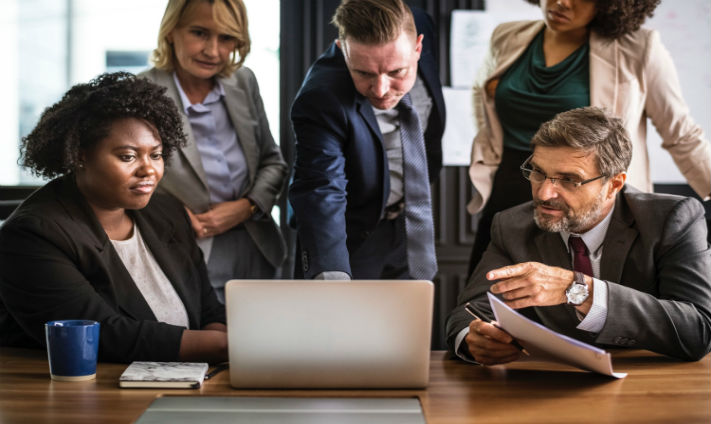