Ask a Founder: 6 Questions with Julia Fowler of EDITED

In this piece we caught up with Julia Fowler cofounder and COO of retail tech company EDITED. She shares her experiences of casual sexism and her top career advice for budding entrepreneurs. 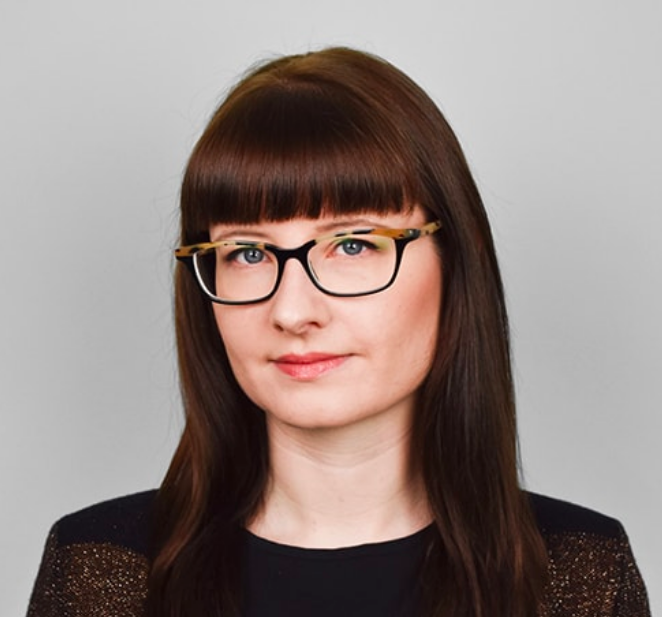 Where did the idea for EDITED come from?

The idea for EDITED was born from my own frustrations as a fashion designer. I realised that there was a total lack of specific data and insights available in the apparel retail industry. Traditionally, designers, buyers and merchandisers rely on poor information and guesswork to make these important retail decisions – despite the fact that the right decision can make you millions and the wrong one can lead to you losing just as much. I knew the industry was making critical mistakes that resulted in huge discounts, disposals and financial loss. All these problems and more could be prevented with insights based on data. A big highlight for me is knowing that the biggest retailers in the world now rely on EDITED every day. It’s incredible. I’m happy that our software makes a tangible impact on the apparel retail industry – in the last year our customers have grown their revenue by an average of 15.2% when using EDITED well.

Name one past failure that contributed to your success.

Companies are made of people, and the biggest asset we have is our team. Company culture is emergent, but as leaders you can set a framework of shared values that underpin what the culture looks like. Early on we made a couple of hires that didn’t necessarily fit with our company values, and we learned very quickly how destructive that can be for alignment. While it felt like a setback at the time, it was hugely valuable in shaping the hiring and selection process we have today.

What do you think is the biggest barrier facing female founders?

Casual sexism. An example is when we were in due diligence during a fundraise, an investor asked me in a formal meeting if I ever planned to have children. The question itself was extremely inappropriate and personal that had nothing to do with the company. The implication here being that this was a significant point they were making their investment decision on. Interestingly enough, my male co-founder wasn’t asked the same question. So the sooner society realises gender has no bearing on professional ability or potential, the better. Some of the most successful founders I know have had children at pivotal points of their company’s growth story. 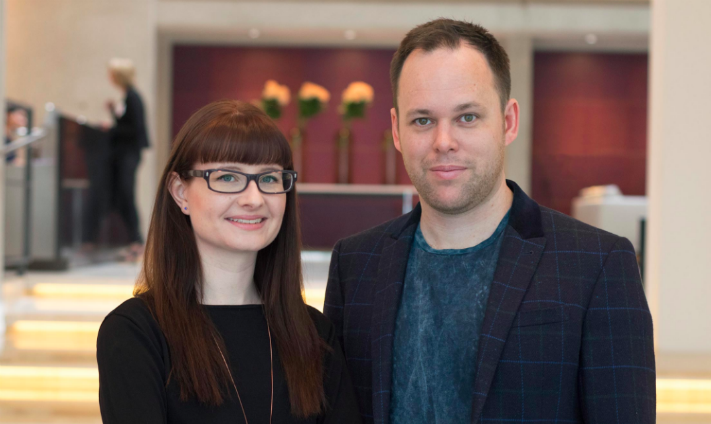 What advice would you offer someone considering starting their own business?

Don’t be afraid to take risks when it comes to starting your own business. It’s useful to seek and take advice from other people who’ve already done it, but at the end of the day you have the deepest context on what you’re trying to achieve–so have the confidence to take your company in the direction you want it to be in. The great thing about working at a startup is the opportunity to accelerate your career faster than you otherwise would in a corporate role. In a high growth environment there’s less hierarchy, and by being proactive and stepping up to challenges you’ll naturally be given ownership and responsibility. No one is responsible for shaping your career other than you. The key is communicating, asking for help when you need it, being curious and open to learning (even if it means teaching yourself).

How can companies encourage greater diversity in tech?

At EDITED, we solely strive to hire the most talented people from each pool we recruit in. Our open model never overlooks anyone in order to offer any interested candidate an equal opportunity so there’s no bias for either gender. We’re proud that we’ve built a diverse team, because we’ve done our best to ignore things that just aren’t applicable to people’s ability to do a world class job, like gender, height, weight, looks or ethnicity.

What was your dream career as a child?

As a child growing up in Australia, I was always interested in racing cars. There weren’t many young people doing it, or women, for that matter. It’s also quite an expensive hobby to take up, but ‘when there’s a will there’s a way’ and I started racing when I was 17. I very quickly developed marketing skills and convinced people to believe in me, so I could secure sponsorship. It never really crossed my mind that it wouldn’t be a possibility! 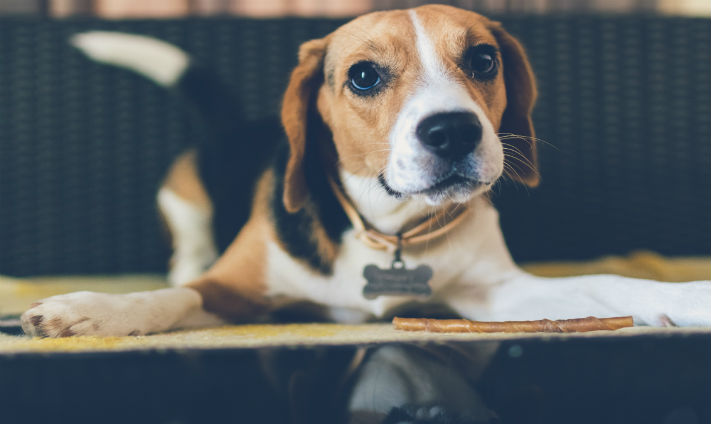 44% of Workers Would Consider Career Move For Pet-Friendly Workplace

44% of Workers Would Consider Career Move For Pet-Friendly Workplace