Men Who Advocate For Others Face Backlash in the Workplace

By Alice MurrayAugust 16, 2018For Talent, Other

If you saw an injustice in your workplace what would you do? Would you look the other way, talk to your colleagues or perhaps report the problem to HR?

According to recent research, men may face backlash for speaking out on behalf of others in the workplace.

Dr. Janine Bosak, associate professor at Dublin City University and three of her colleagues recently published a study suggesting that men who take on an advocacy role in the workplace may be seen as less competent.

Why? Because they are not acting in the way that we expect them to.

Like it or not, common stereotypes are still widely accepted in the workplace. Men are supposed to be ambitious and focus all of their energy on self-promotion and praise. Meanwhile, women are expected to be empathetic and caring, putting others’ needs ahead of their own.

In the past social scientists have shown that people who act contrary to their set gender stereotype are often met with backlash.

This backlash may take the form of being seen as less likable, less competent, and less suitable for certain jobs. 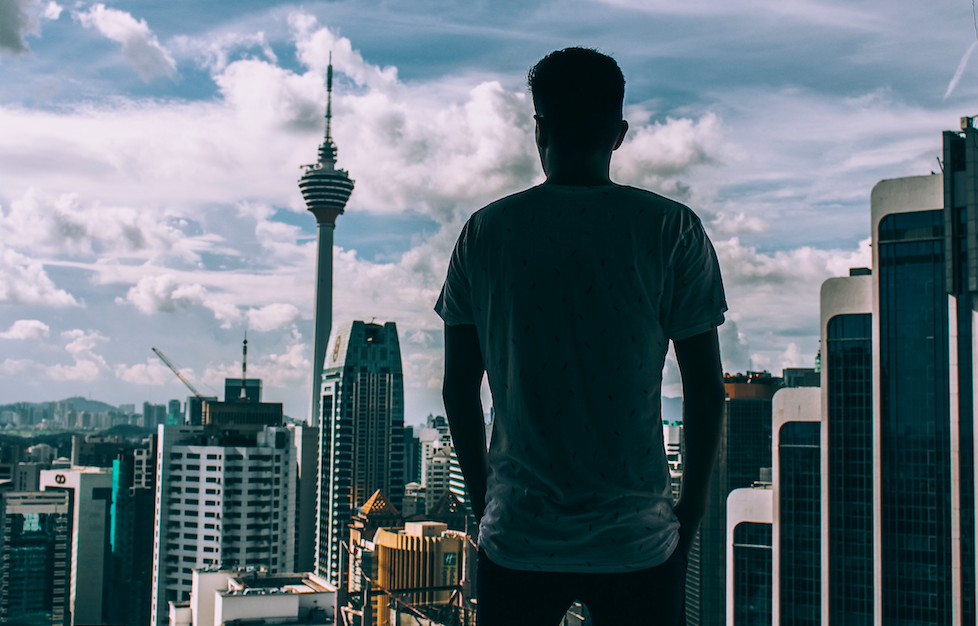 For this study, the researchers recruited 149 working professionals to participate in an online test.

The participants were divided by gender and each presented with a written job application from either a man or a woman candidate. The candidate was described as someone who either tends to advocate primarily for themselves or for their team.

After reviewing the application, participants had to fill out a survey asking them about their impressions of the candidate. They rated things like the candidate’s likeability, competence and whether they should be let go if the company had to downsize.

Both men and women rated the other-advocating man as less competent, and they were more likely to recommend that he be laid off in the event of downsizing.

Interestingly the participants did not display the same kind of backlash towards the woman applicant who was described as being highly self-advocating.

The backlash against non-stereotypical men poses a serious problem for our workplace. If we really want to stop the gender pay gap and sexism in the workplace we need to take a step back and ask ourselves how our own prejudices may be holding back progress. 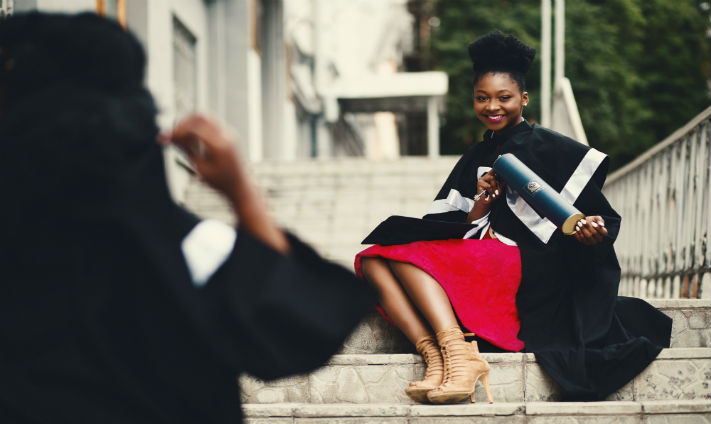 5 CEOs Give Their Best Piece of Career Advice

5 CEOs Give Their Best Piece of Career Advice