So you think you’re a good multitasker, huh? Maybe you can reply to emails while talking to a client on the phone or simultaneously led a meeting while finalising a big project.

But contrary to popular opinion, your ability to manage multiple tasks at once isn’t down to your gender, despite what popular stereotypes and questionable experiments will tell you.

In fact, researchers from the University of Bergen in Norway have revealed there’s hardly any difference between the capabilities of both sexes.

The group behind the study explained, “We developed a computerised task — The Meeting Preparation Task (CMPT) — that was designed to resemble everyday life activities and, at the same time, that was grounded in the most comprehensive theoretical model of multitasking activities.” 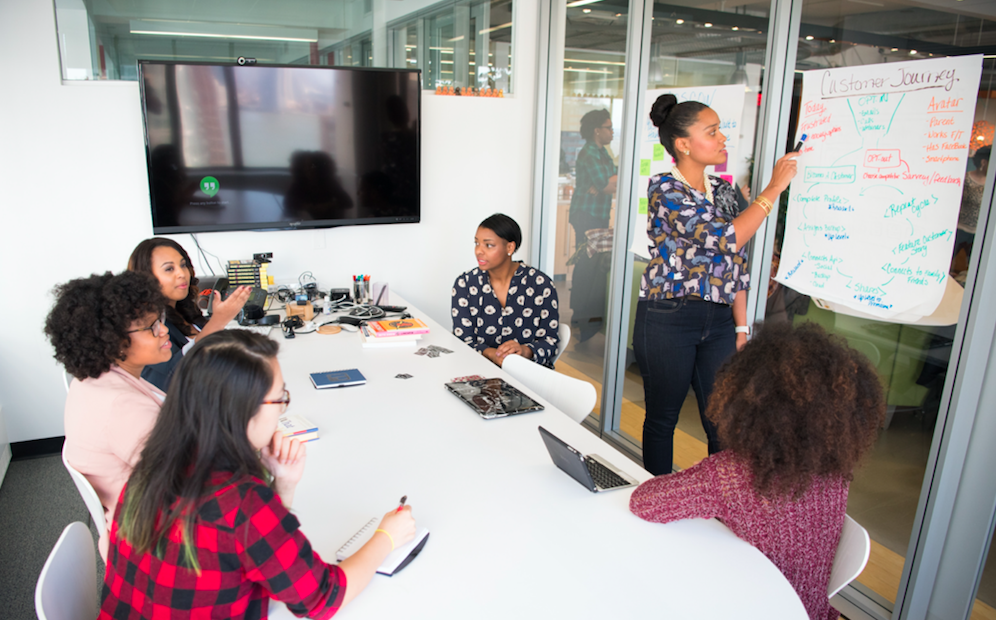 For the research 66 women and 82 men aged between 18-60 were placed in three different rooms. The participants had to prepare for a meeting while dealing with issues like incoming phone calls and missing chairs.

The performance of the groups was then judged based on factors that included whether the task was completed accurately, how long it took to complete and how the participants managed distracting events.

Writing about the study, the researchers explained that, “We found no differences between men and women in terms of serial multitasking abilities.”

“We cannot exclude the possibility that there are no sex differences in serial multitasking abilities, but if they do exist, such differences are likely to be very small.”

So why have we thought that women were better multitaskers all this time?

Well, the researchers believe it’s because people have different definitions of the term. For the purpose of this paper University College London professor Paul Burgess defined the two types as concurrent, which means doing two or more activities at once, and serial, where a person changes between tasks separately.

Well, there you have it. The next time you think you’re a better multitasker just because of your gender then think again. 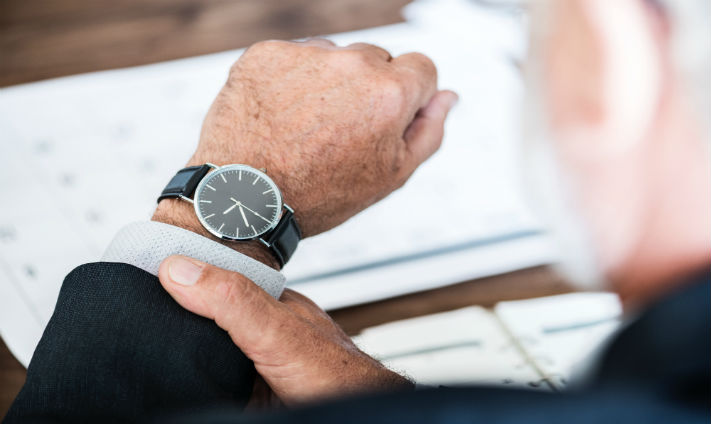