This Workplace Factor Increases Your Chance of Getting Divorced

Your job affects pretty much every aspect of your life. What you do for a living will impact your health, home, hobbies and even your personal relationships.

And According to a new study released earlier this week, the ratio of males to females in your workplace could play a role in your marriage’s demise.

Research published in Biology Letters has found that if you work in a sector with more members of the opposite sex, you are more likely to get a divorce. 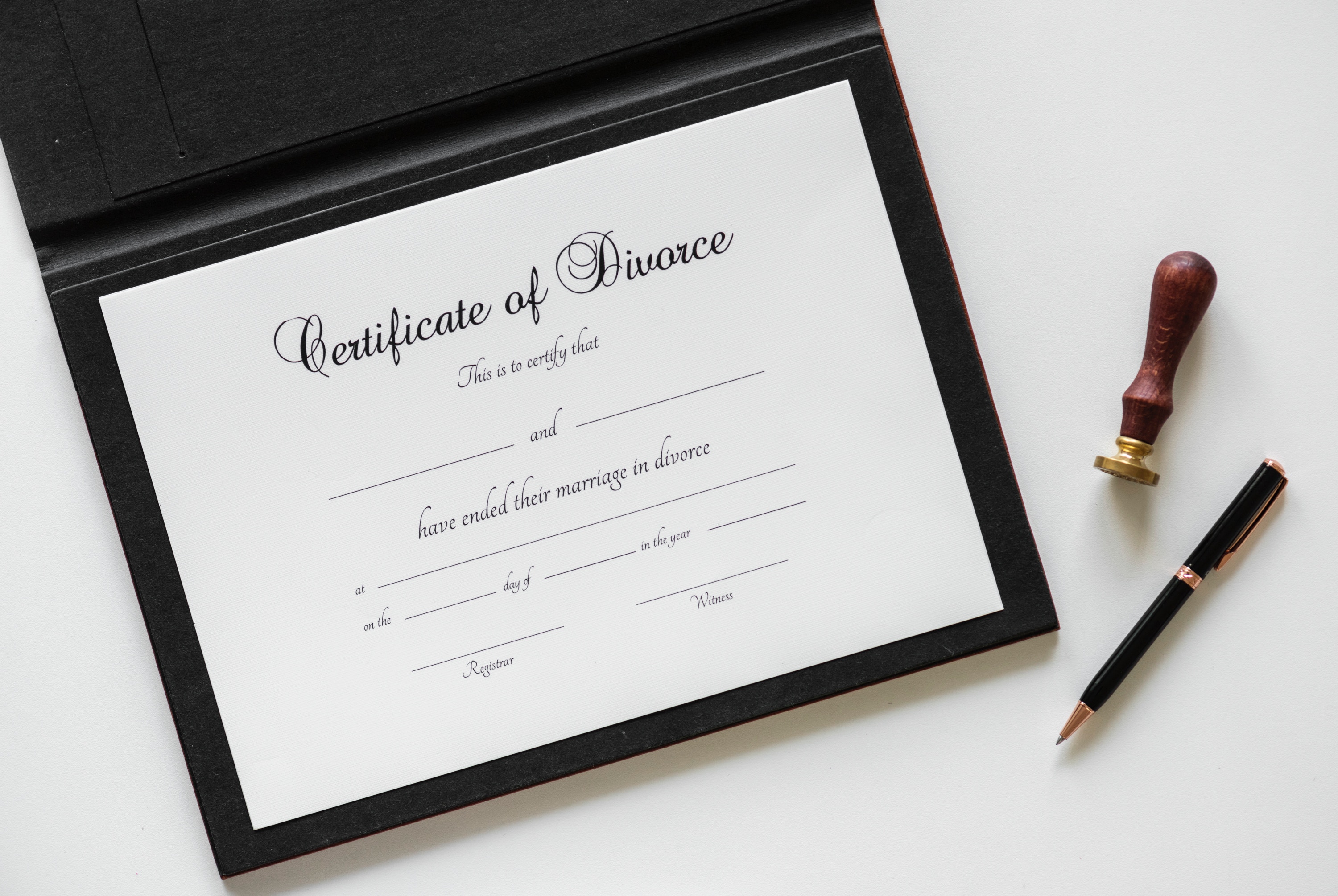 This link is stronger for men than it is for women. Men working in female-dominated settings are about 15% more likely to get a divorce. For women in male-dominated jobs, the figure is just 10%.

For the study, the researchers used all of Denmark’s marriage and divorce data for heterosexual couples over a period of over 20 years.

This gave them the ability to control for individual factors, such as education, length of the marriage and the presence of children.

The researchers also found an interesting link to education.

In general, higher education tends to be associated with lower divorce rates but in this particular study, the team found that this didn’t apply to men.

The researchers were also quick to admit that more studies need to be carried out in this field to account for different factors such as personality types etc. However, it does give some food for thought.

Find your next role online now. 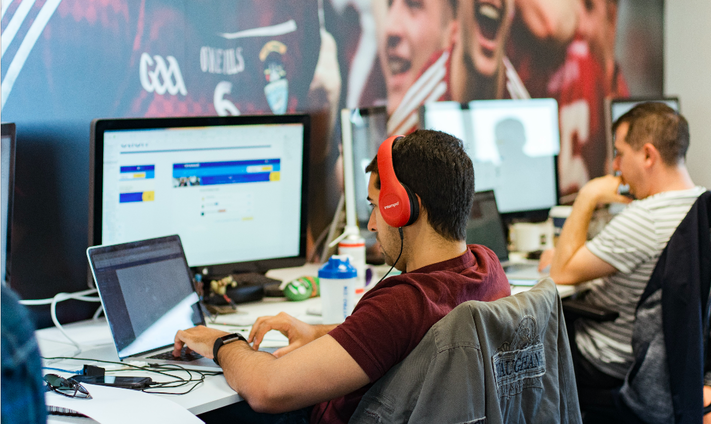 A Day in the Life of Richie Foley, Head of Product at Ryanair

A Day in the Life of Richie Foley, Head of Product at Ryanair