By Alice MurrayNovember 29, 2018For Companies, For Talent

Work-related stress is on the rise in Ireland.

According to a new study by the Economic and Social Research Institute, work-related stress doubled between 2010 and 2015.

The study, which was funded by the Health and Safety Authority, found that 17% of the workforce experienced stress in 2015. This is a massive leap from the 8% that was recorded in 2010. In fact, it is one of the steepest increases among the ten western European countries surveyed.

Workers were said to be experiencing job stress if they reported feeling stressed ”always” or ”most of the time”, along with reactions to stress such as general fatigue, anxiety and sleep disturbance.

What sector was affected the most?

Workers most likely to report stress were in the health sector (18%), public administration (16%), and manufacturing (15%). Interestingly, retail and construction showed the lowest levels of stress. 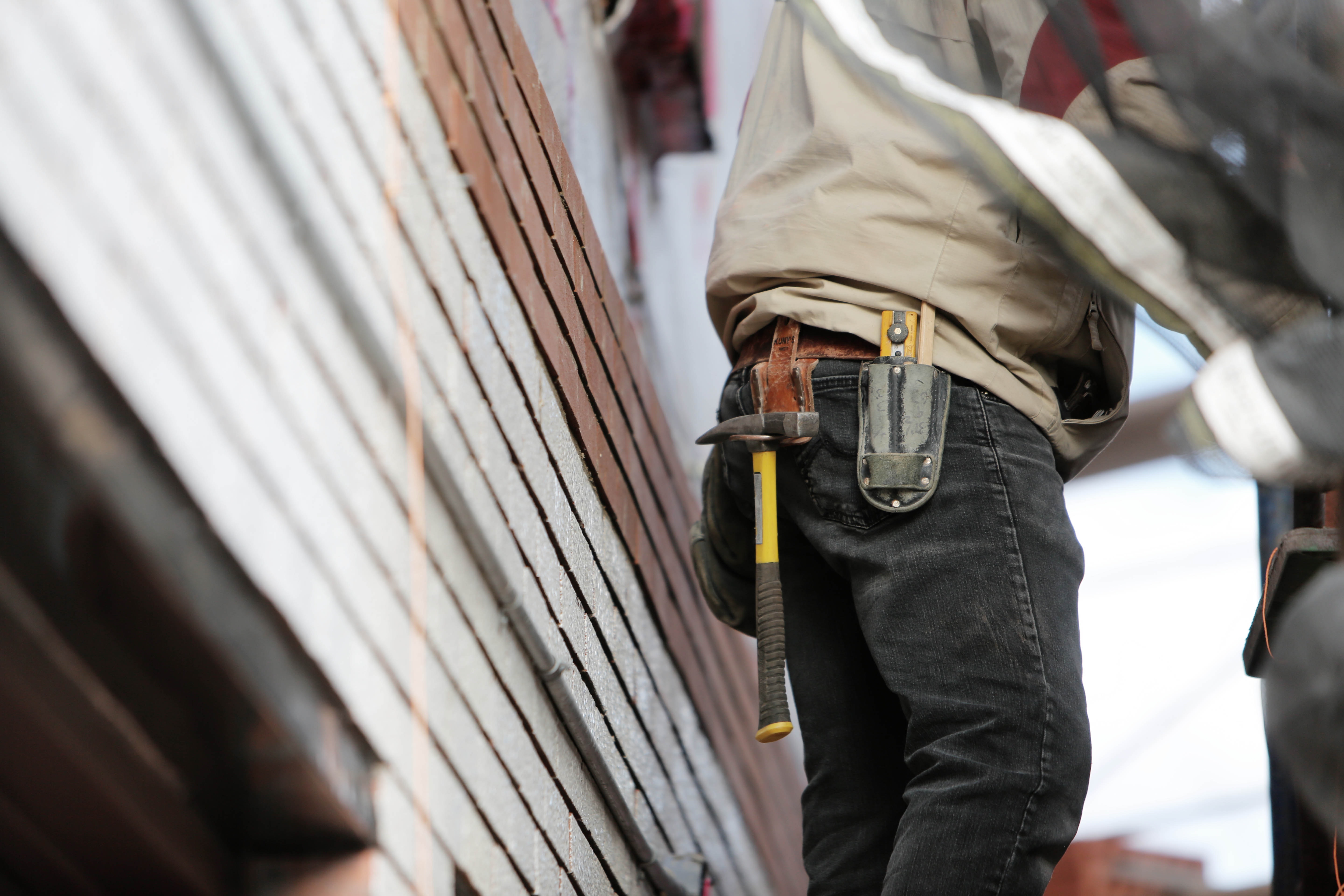 What causes this stress?

Interestingly, working hours was also a key contributor. People who worked over 40 hours-a-week were twice as likely to experience stress than people who worked 36-40 hours.

Those who felt they were underpaid were four times more likely to be stressed – while those engaged in physically demanding work were twice as likely to suffer from stress.

While these figures are definitely worrying, Ireland was still below the 19% average. 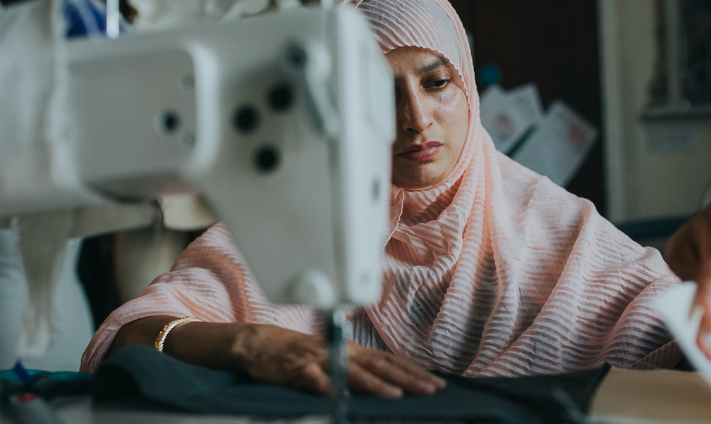