By Alice MurrayFebruary 6, 2019For Companies, For Talent

Here’s a good news story to brighten up your day. According to a new study, Irish workers are the most productive in the world.

According to the Organisation for Economic Co-operation and Development (OECD), Irish workers add an average of €87 ($99.50) to the value of the economy every hour they work.

The figures which were published on Thursday show that Ireland’s rate was also significantly higher than its biggest trading partners, the United States ($72) and the UK ($61.10). 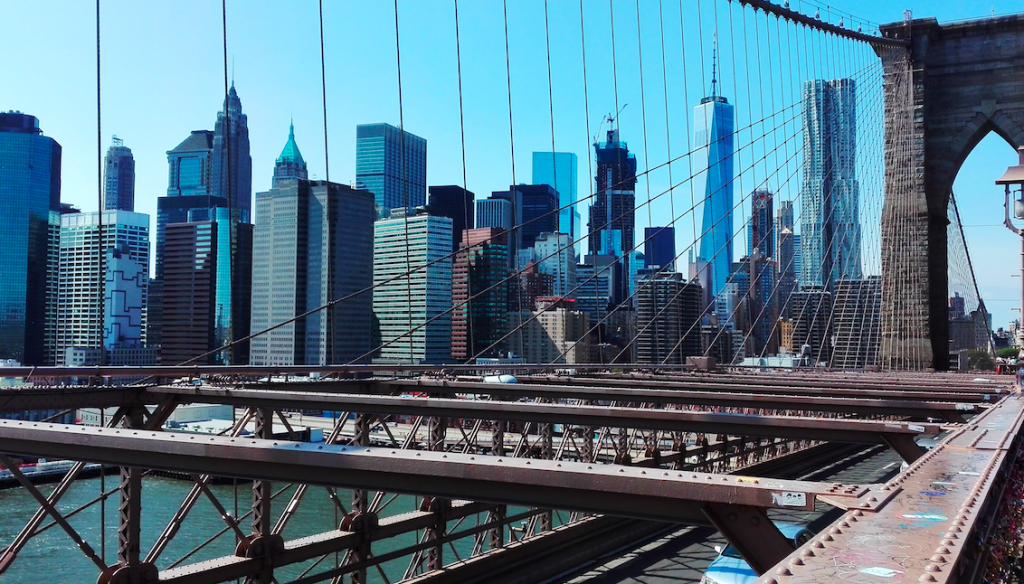 How do you measure productivity?

The OECD measures productivity as the value of work done in a given economy over time. Higher value-added jobs generate the greatest productivity increases.

According to the study, Ireland’s position at the top of the rankings is in part due to the high concentration of multinationals in the country. These people typically drive the biggest productivity increases.

The report also highlighted a gulf between native and foreign-owned businesses. Productivity growth among foreign-owned companies averaged 10.9% over the period but was only 2.5% for native firms. 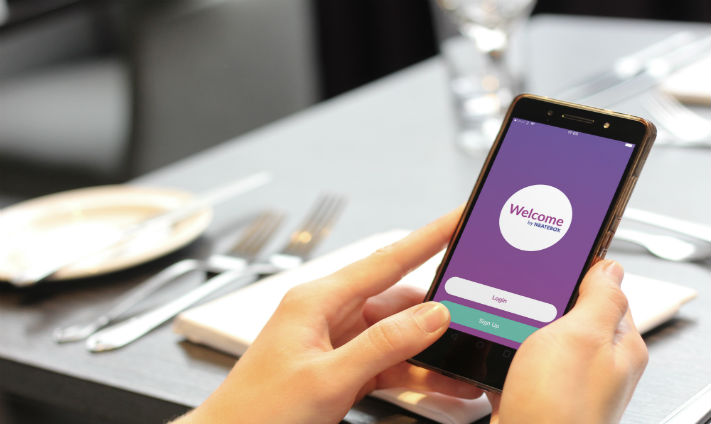