By Alice MurrayFebruary 25, 2019For Companies, For Talent

Office romances have been a hot topic in HR circles for decades. But apparently, they are no longer as popular as they used to be.

From the late 1970s to the early 1990s, nearly one in five US couples reported having met in the workplace. This number has now dropped drastically according to a new study by Stanford University sociologists Michael Rosenfeld and Sonia Hausen and Reuben Thomas of the University of New Mexico.

Today, just over 10% of couples say that they met at their place of work. The number has seen a steady decline in the last number of years. But why?

Well, according to the data (taken from the University of Michigan’s How People Meet and Stay Together survey), online dating has fundamentally changed the way that people meet their partners. 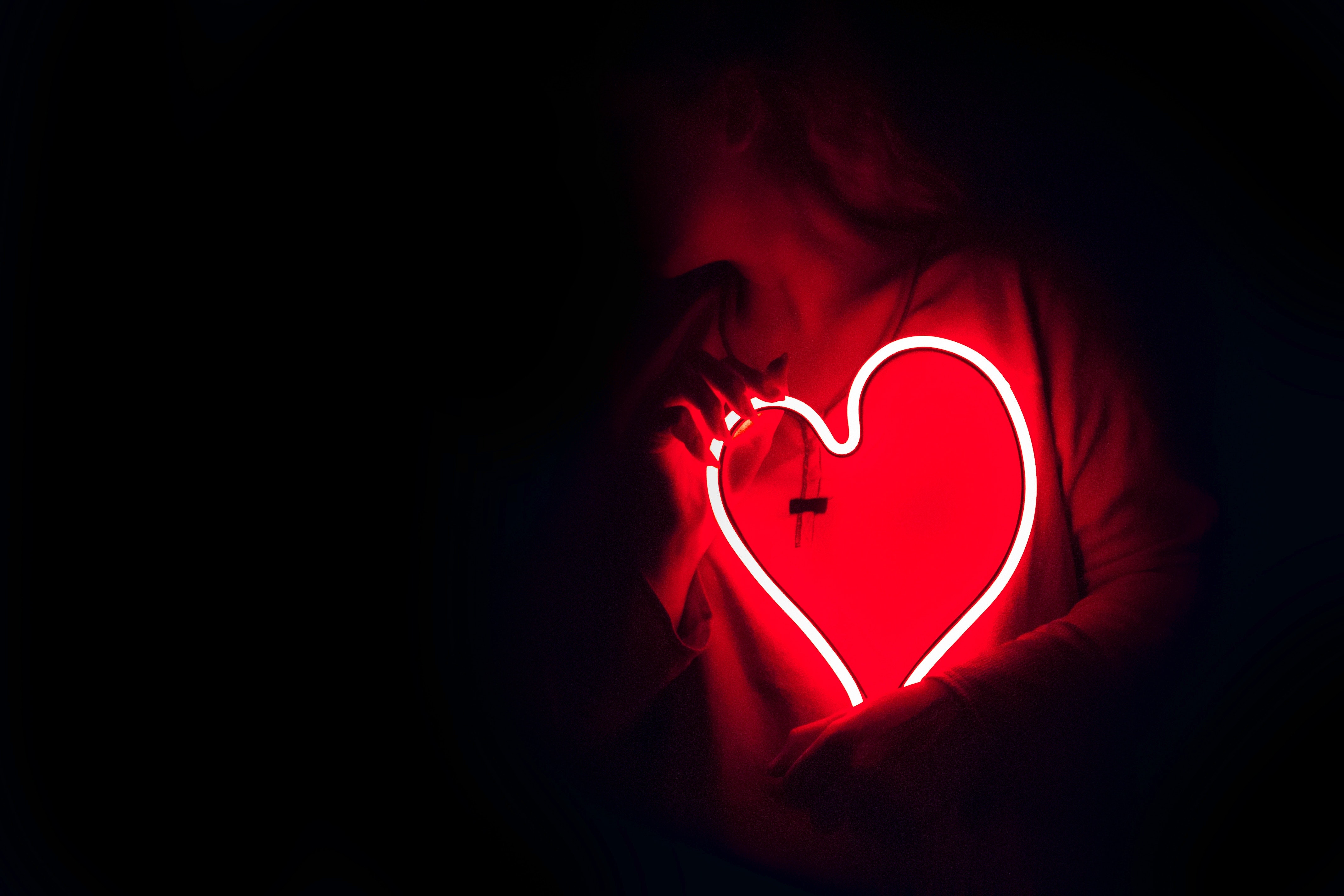 Nearly 40% of American couples now meet their significant others online compared to ”At a bar” (27%) and ”Through friends” (33%). This has had a knock-on effect on workplace romances.

When looking at the decline of office romances, it’s impossible not to mention the rise of the #MeToo campaign and similar initiatives over the last number of decades. As awareness of sexual harassment in the workplace grows, many people are now reluctant to cross the professional line in the workplace.

It’s also important to note that respondents were able to select more than one method for how they met. Which means that it is possible that even coworker couples started their romance online first.

Would you think twice before starting an office romance? Let us know on Twitter. 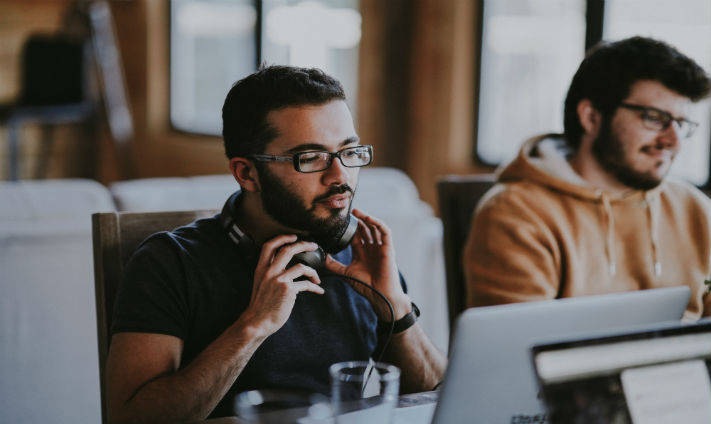 Hiring Remote Employees? How to Find the Perfect Candidates

Hiring Remote Employees? How to Find the Perfect Candidates