By Rebecca O'KeeffeApril 7, 2020For Talent

Listen, we get that nobody likes having this conversation. In fact, I know so many people that actively avoid asking for a pay rise in work, purely because they want to avoid the awkward encounter with their boss. Which is weird, but I get it.

However, if you work hard every day, and have proven yourself, there really is no reason why you shouldn’t speak to your manager about getting a pay increase. But when you do pluck up the courage to speak about a raise, be sure to consider the following… 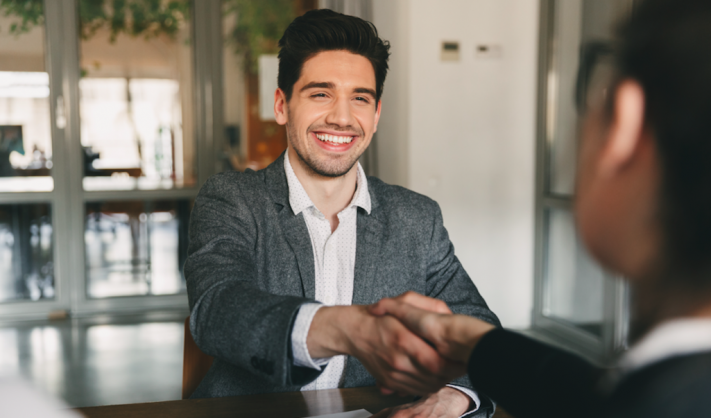 The most important thing to remember is that asking for a raise does not make you greedy or anything of the sort. It is a perfectly normal thing to do, and people ask for salary increases pretty much every day. So, do not feel guilty or awkward about having the conversation with your boss. Truthfully, if you’ve been working hard enough to warrant a raise, your boss will be expecting the salary discussion.

Think about the timing

So take the current climate as a classic example of when you should maybe consider not asking for a raise. When having that conversation with your boss, do take into consideration various external factors. Be aware of the financial situation of the company, the economic climate, or if your boss has just been a bit off. Gauge the situation before launching in, and be emotionally intelligent with your timing.

Make sure you have a good read over your employment contract before arranging to meet with your boss. A lot of companies have a specific period during the year when they give out raises, which may be highlighted in your contract. Keep that in mind. 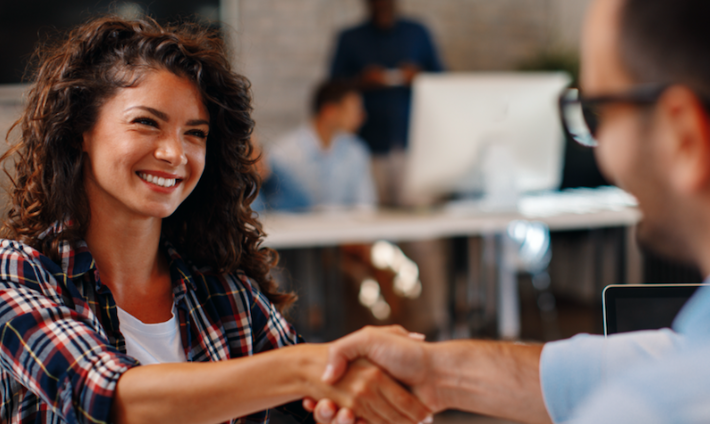 Before you go to speak with your manager, make sure you’ve done your research, and you know what to ask for. There’s no point in going in with a number that is either selling yourself short, or that may be a bit too ambitious. Have a look around the Internet and try and suss the industry standard for someone with your experience and qualifications.

Focus on all you’ve achieved

When you eventually do go in to ask your boss for a raise, don’t simply swan in and say you want more money. You have to show them why you deserve it. Focus on all you have achieved in your time in the company, bring documents that back up these achievements, which may be stats or figures of some kind. Try not to focus on how long you have been working there, or that you may ‘need more money’. Your boss will respond best to the fact that you’re an asset, and deserve a raise.

asking for a raisegetting a raise 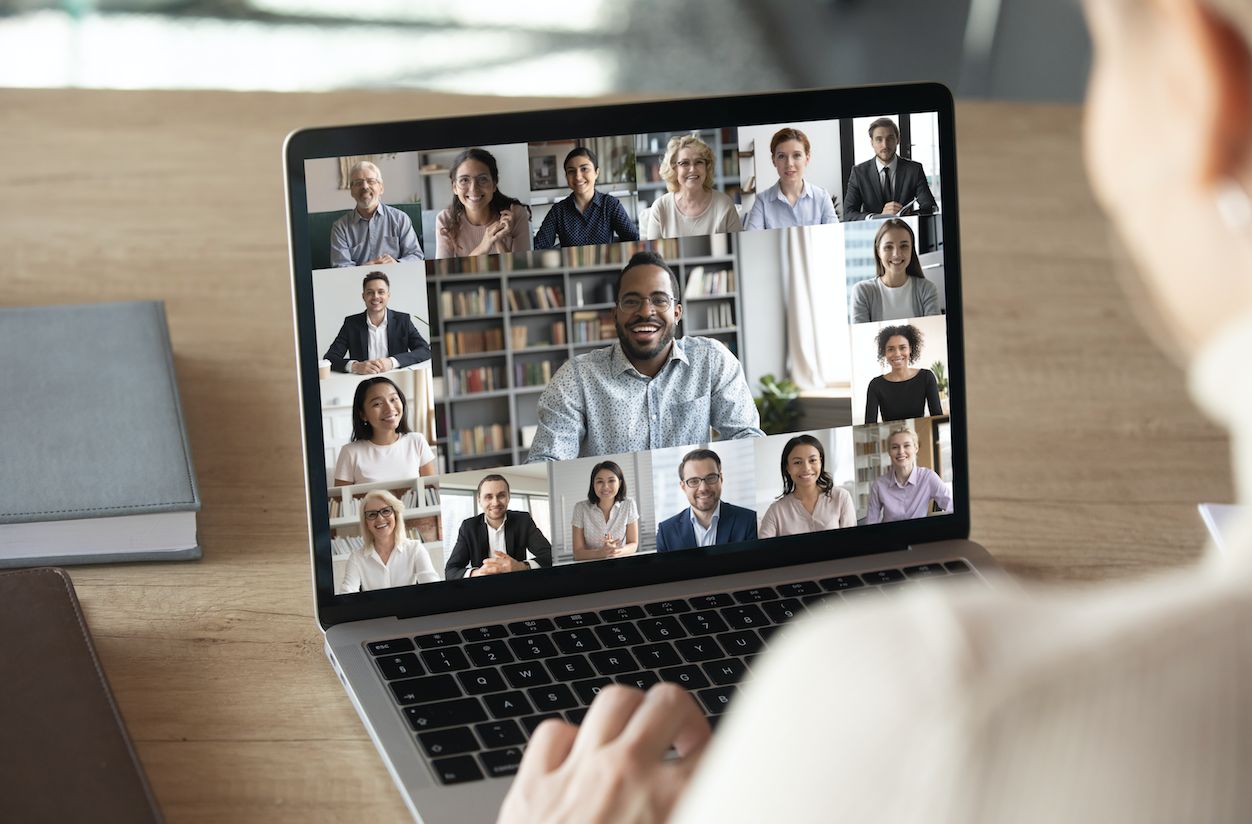 5 brilliant way to keep your company culture alive over zoom

5 brilliant way to keep your company culture alive over zoom