We all love a bit of good news!

We did it! Another week down, lads. It was a tough one, wasn’t it?

The whole working from home, self isolation thing is really starting to weigh people down (myself included).

There was a Parks and Recreation reunion!

It’s been five years since Parks and Recreation last aired, but this week the show’s original cast came together for a half-hour reunion episode to raise money for COVID-19 relief. Amazing.

The episode, which welcomed back Amy Poehler, Rashida Jones, Aziz Ansari, Nick Offerman, Aubrey Plaza, Chris Pratt, Adam Scott, Jim O’Heir, Rob Lowe, and Paul Rudd, explored how the characters have been coping with the current pandemic since the show ended in 2015.

The documentary “Becoming,” directed by Nadia Hallgren, was released on Netflix May 6, and takes a “rare and up-close look at her life, taking viewers behind the scenes as she embarked on a 34-city book tour that highlights the power of community to bridge our divides and the spirit of connection that comes when we openly and honestly share our stories,” according to a news release from the streaming service.

Last year while visiting my old high school, Whitney M. Young in Chicago, I met with a group of remarkable young women on the cusp of finishing school and figuring out who they are becoming. Elizabeth wasn’t sure why she was selected to meet with me that day. She didn’t believe her story mattered. But as you will see here, her story is amazing and so is she. Elizabeth inspired me, and I think she will inspire you, too. I can’t wait for you to tune in to BECOMING, now out on @Netflix. #IAmBecoming

Ireland helped out the Choctaw Nation.

A GoFundMe campaign to raise money for Navajo and Hopi families has attracted donations from many Irish people seeking to show gratitude for the help they received from the Choctaw Nation in 1847, during the Great Famine.

In 1847, the Choctaw Nation sent relief money that amounts to $5,000 converted to today’s dollars during the famine. “173 years later, today, the favour is returned through generous donations from the Irish people to the Navajo Nation during our time of crisis,” the organisers of the GoFundMe write.

The Bealtaine fire went ahead.

This week, a centuries old tradition was upheld, but in a very different way in the wake of the outbreak of COVID-19. The lighting of the Bealtaine fire in County Westmeath took place on the hill of Uisneach , with only a handful of people present.

The only people in attendance were the Keeper of the Hill, David Clarke and his immediate family. “The star of the show is always the fire, but tonight that star of the show will play just to ourselves,” said Mr Clarke.

In the darkest of times, this story of light is something that gives us all a little bit of hope. 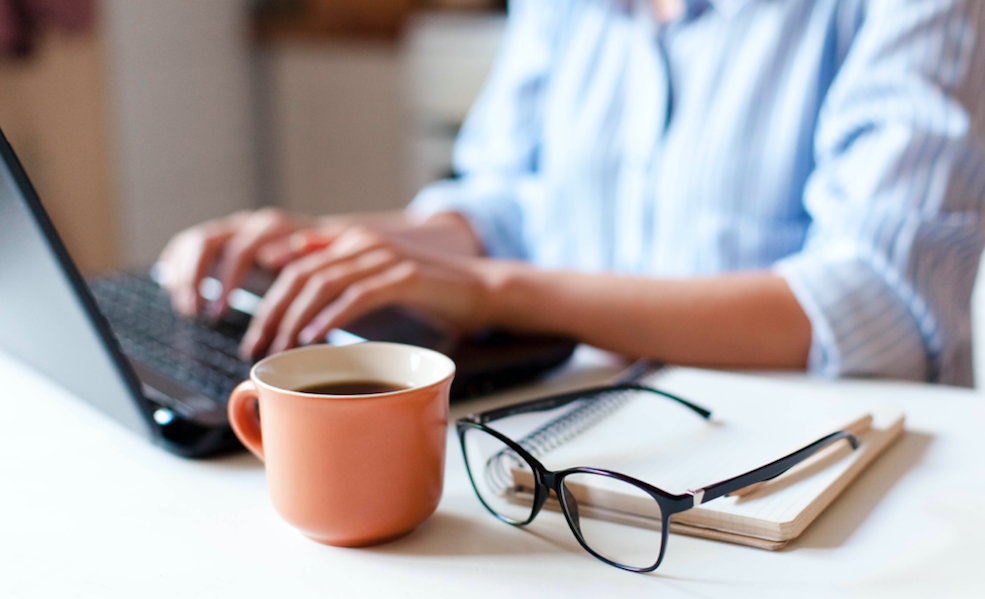