Ah we love a bit of good news.

We did it! Another week down, lads. It was a tough one, wasn’t it? But we’re getting there.

The whole working from home, self isolation thing is really starting to weigh people down (myself included). 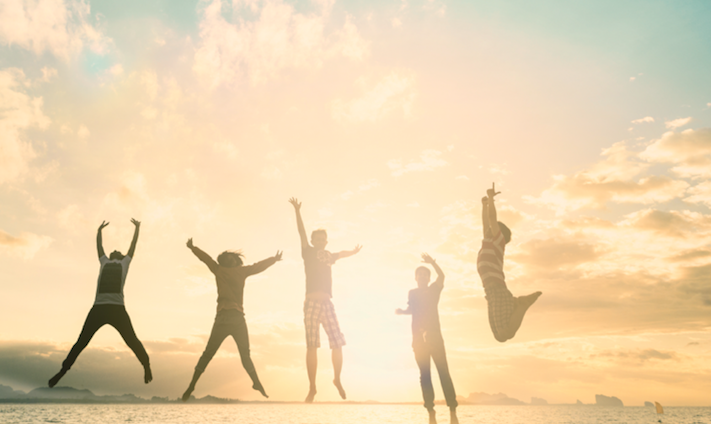 So every day, as we all know, we’re updated with the most recent number of Coronavirus cases and deaths in Ireland. It can be fairly depressing sometimes getting a constant reminder of the loss of life. However, this week in Ireland we turned a corner and had our first day with no deaths as a result of the Coronavirus. A small win, but a great reminder that we’re on the right path.

As bad as things may seem folks, at least it isn’t raining right? In fact, we’re in for one hell of a weekend in terms of weather. It’s going to be warm and mostly dry weather continuing for the entire Bank Holiday weekend, and current indications are that it will remain mostly if not completely dry until the end of next week. You love to see it! 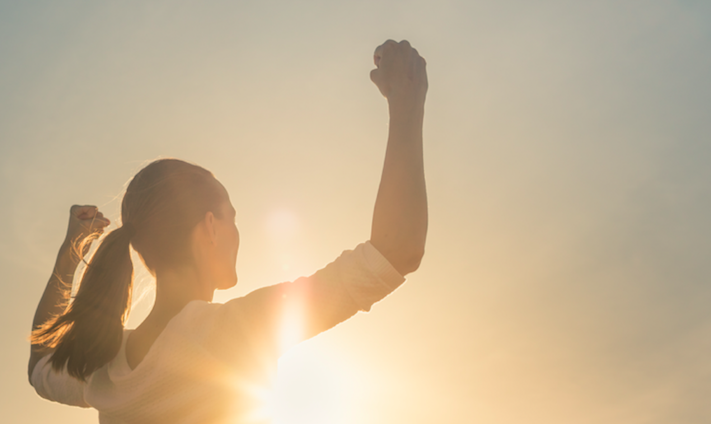 The ban on gay marriage in Costa Rica was lifted this week, nearly two years after the country’s Supreme Court said banning gay marriage is unconstitutional. Amazing. President Carlos Alvarado Quesada said the change gives same-sex couples the same rights as any other family. “Together, under the same flag, we will build a better nation,” he tweeted. 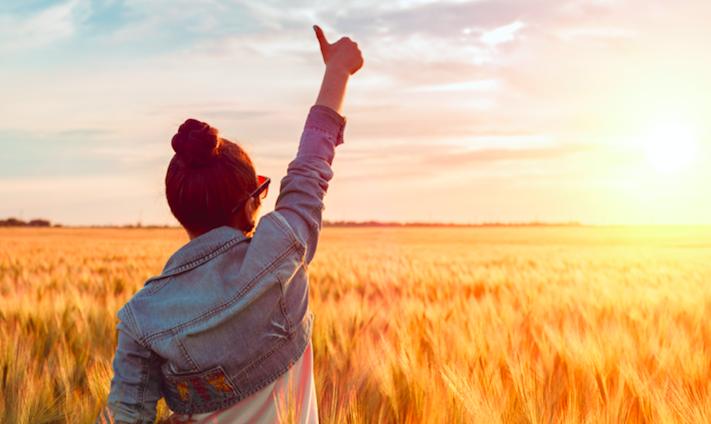 NO, it’s not a new Harry Potter book, but it’s something! J.K. Rowling announced Monday that all proceeds from her first children’s book since Potter will go toward COVID-19 relief efforts. The Ickabog is a fairytale Rowling originally wrote to entertain her own two children during the time she worked on the Harry Potter series. SO EXCITING! 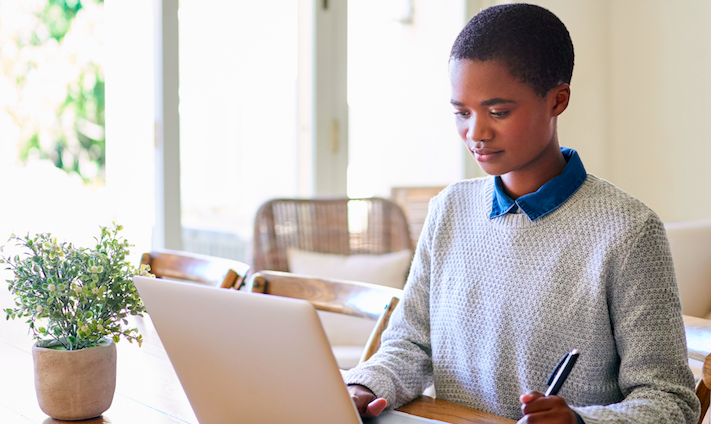