There are a number of ways you can help the fight against racism.

Over the weekend, we watched as thousands of people all over the United States took to the streets to protest against racism and injustice. The protests came after the murder of George Floyd, an African American man who was asphyxiated and killed by a police officer in Minneapolis, Minnesota. The killing sparked an outrage among the people of the US, and globally, resulting in peaceful protests throughout the country.

We’ve watched them on social media, we’ve been moved by their passion and plight, we’ve retweeted, re-shared and reposted footage and images.

But what can we really do to help end the cycle of violence and racism that lives in the United States?

A GoFundMe page has been set up in George Floyd’s name, to help support his family cover funeral and burial costs; counselling services; legal fees; and continued care for his children.

Alternatively, you could donate to another organisation, such as the Minnesota Freedom Fund, who pays criminal bail and immigration bonds for those who cannot afford to. 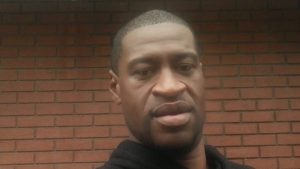 You could also donate to the BlackLivesMatter organisation, whose mission is to eradicate racism and build local power to intervene in violence inflicted on Black communities.

Not everyone can financially commit to donating money to a cause right now, and that’s okay. There are a number of petitions you can sign that will allow you to make a difference.

Civil rights group Color of Change launched a petition asking that all the officers involved in Floyd’s death are brought to justice. Find it here.

#GeorgeFloyd screamed #ICantBreathe before dying at the hands of #MinneapolisPD. Being Black in America shouldn’t be a death sentence. The cops involved were fired, but that isn’t enough!

Text ‘Floyd’ to 55156 to demand DA @HennepinAtty charge them with murder. #JusticeForFloyd pic.twitter.com/IYfmpTIqu1

Or another petition: The “Justice for George Floyd” petition on Change.org already has over 11.2 million supporters. That sends a big message. Find it here.

In the wake of George Floyd’s death in police custody and the ensuing protests worldwide, the music industry has planned to turn June 2 (today) into “Blackout Tuesday,” a day to press pause on usual business and turn toward fighting racial injustice. It has spread wider than the music industry now, and has become an instagram movement today. If you can, get involved, and help spread the word.

Be kind to each other. 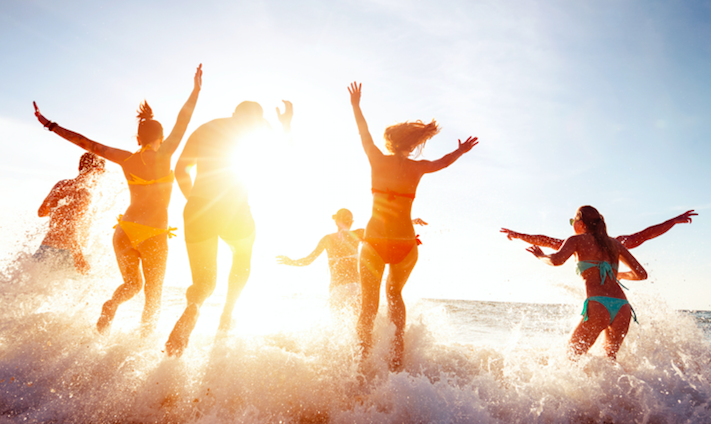