Good news guys! Here are some really nice things that happened this week

We did it! Another week down, lads. It was a tough one, wasn’t it? But we’re getting there.

The whole working from home, self isolation thing is really starting to weigh people down (myself included). Plus, we were faced with a lot of unrest over the last few days, in terms of racism and the murder of George Floyd.

It’s the little things, isn’t it? This week, Dublin Zoo reopened after a number of weeks. All tickets to the zoo will have to be pre-booked online on the Dublin Zoo website, while no more than 500 visitors will be allowed onsite at any one time. In a statement, the zoo said that this is less than 10% of its usual capacity at this time of year. Visitors will choose from one of two daily sessions – a morning one from 9.30am to 1pm and an afternoon session from 2pm to 5.30pm.

Ah lads, it’s a weird old time to be alive. We’ve been living with the Coronavirus for a few months at this stage, but thankfully, we seem to be heading in the right direction! As of Monday, we are due to enter the second phase of a five stage plan to reopen the country and ease restrictions. This is a fairly significant phase, as our travel parameters will go from 5km to 2km, meaning we can travel further afield for exercise, and visiting loved ones. This stage also allows people to enter other households, in groups of four or less while still maintaining social distance. 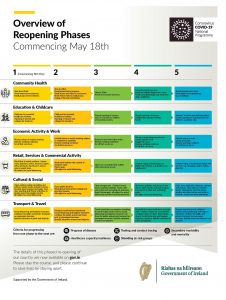 The police that killed George Floyd were arrested

As most of you are aware, last week, an African American man was killed while in police custody. George Floyd lost his life after being held on the ground with a knee on his neck for over 8 minutes. It sparked outrage, rightly, and a cry for the arrest of the officers involved. And after a week of protests, riots and social campaigns, the four members of the Minnesota police force that were responsible for the inhumane killing of George Floyd have been arrested and charged. 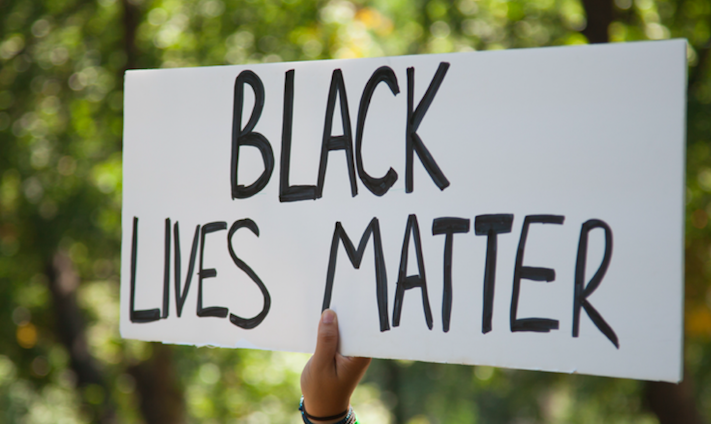 Our hearts are busting reading this story!  A man who grew up without a father has been doing his part to make a difference in the lives of kids today who are in the same boat! He has set up a YouTube channel, called “Dad, how do I?” where he teaches young people the valuable lessons a father usually teaches their child. Think things like changing a car tire, shaving your face and putting up a shelf. How wonderful is that? 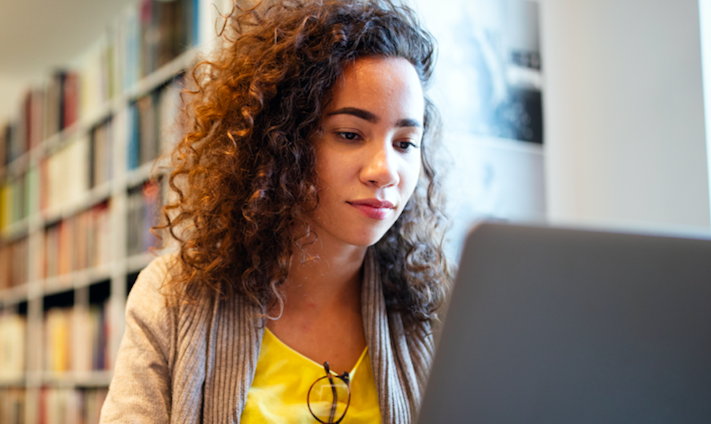