Good news everyone! Some really great things happened this week

These good news stories are guaranteed to make you smile.

We are getting there! Another week down, lads, and one step closer to being restriction free.

The whole working from home, self isolation thing is really starting to weigh people down (myself included), but there is light at the end of the tunnel, as we make our way through an accelerated phase two!

In the mean time, I want to share some good news stories with you every week, to take away from the doom and gloom that had been populating the news over the last while.

Lads, this is a great sign! According to Minister for Health, Simon Harris, the reproductive rate of COVID-19 in Ireland is staying below 1.

Last week, the minister said the rate was estimated to be between 0.4 and 0.8, adding it was staying “remarkably stable”. What is the reproductive rate, I hear you ask? Well, it gives an indication of the number of other people who are infected by a positive case.

Mr Harris also highlighted some positive hospital statistics too, saying that there are now 62 patients in hospital with the virus, 20 of whom are in ICU.

Today there are 50 people in hospitals with confirmed cases of #Covid19. Remember when that was almost 900? You have made this difference. Sticking with our plan, following public health advice has gotten us to this point. Now we must remain vigilant & continue to follow advice pic.twitter.com/gQ9a8exmVu

Another great sign of progress this week was the fact that football returned to our screens.  The Premier League resumed on Wednesday night, but with no crowds the games had a subdued atmosphere.

Without the crowds, Sky Sports improvised by offering artificial crowd noise recorded for use in a video game. Some preferred to watch without the track, listening to exchanges between coaches and players which were clearer than ever before.

Was it weird? Yeah kind of, but to be fair, the last few months have been pretty weird.

That’s right folks, a new study has discovered that the key to a longer life may be kindness. The research, published by the American Journal of Preventive Medicine, found that people over the age of 50 who volunteer with charities for two hours a week have a substantially reduced risk of mortality, less chance of developing physical impairments and an improved sense of wellbeing compared to those who don’t. 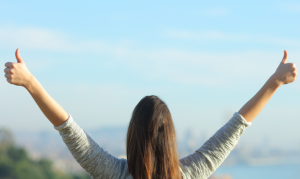 What a man! Keanu Reeves is auctioning off a Zoom date, for a very worthy cause.

Camp Rainbow Gold, an Idaho-based children’s cancer charity, is hosting an auction with the grand prize being a virtual one-on-one date with the star of The Matrix franchise. The Shine for Camp Online Auction description reads: “Bill & Ted. Speed. The Matrix. John Wick. You know him. You love him. This is truly priceless and now you have the chance to Zoom with him from home!” 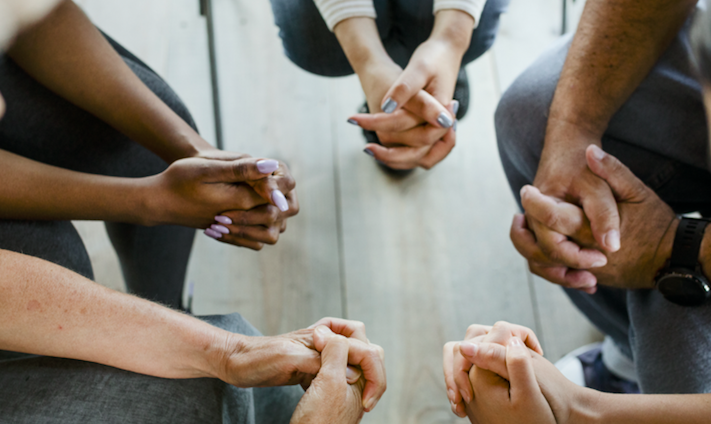 How to combat racial discrimination in your workplace

How to combat racial discrimination in your workplace