At some point in your career, you’re going to face a dilemma of this sort: someone on your team has made an error (in some cases, has made it repeatedly) and you’re going to have to tell them or risk the overall quality of work suffering. This error could range from incorrect calculations or missed deadlines. You know the issue needs to be resolved, but sometimes giving constructive criticism for colleagues and peers can be awkward or messy if it’s not handled correctly. Follow these do’s and don’ts for giving feedback to get a positive outcome for you and your colleague.

Don’t: focus on the person

Do: focus on the behaviour

Avoid focusing on someone’s personality traits because this could lead to making your feedback sound biased or overly personal. Also, you don’t want someone to feel personally attacked in these situations. So, for instance, instead of saying, “You are too pushy”, you could say, “You need to take a gentler approach in our sales calls”.

Do: give clear suggestions

Without any specific recommendations for improvement, “constructive criticism” just becomes “criticism”. In which case, saying nothing at all would have sufficed. If you are giving feedback, make sure you are offering solutions, suggestions, or clear guidance in order to support the other person.

Entrepreneur gives this example: Instead of saying, “You are too quiet in meetings”, you could say: “You’re smart. I want to hear at least one opinion from you in every meeting we’re in together going forward”.

Everyone has their off days but don’t let frustration or a bad mood fuel you into confronting someone. Again, in such cases, it’s unlikely that you’re actually going to be constructive and might end up negatively affecting team morale.

Take a positive and productive approach by keeping in mind someone’s strengths, whilst giving concrete examples for improvement in their areas of weakness. This is what effective feedback looks like: acknowledging the positive, while identifying areas for better outcomes. And remember, you can be tough without being rude. 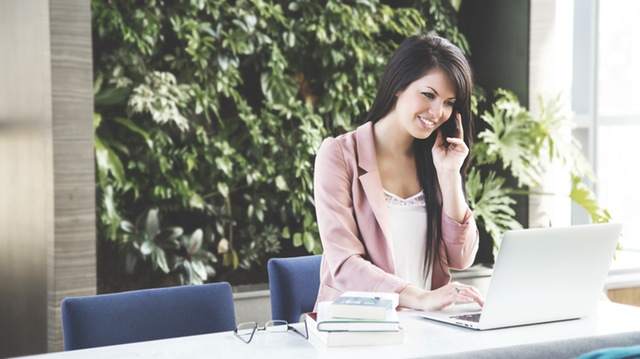 Do: have an open conversation

The perception of constructive criticism for colleagues as being awkward and messy needs to change. Instead, feedback should be treated as an opportunity for personal learning and growth. In order to foster this culture, regular meetings and open conversations between managers and employees should be encouraged. This provides a healthy environment in which individuals can share their perspectives so that feedback isn’t just a one-way street.

Do: have a face-to-face discussion

If you are someone who avoids confrontation, you might be tempted to send an email instead of having an actual conversation. Don’t do this! Things are far more likely to be misconstrued via email so have a direct discussion instead, as this also gives room for both parties to explain themselves and delve a little deeper. An email is a very one-way street. 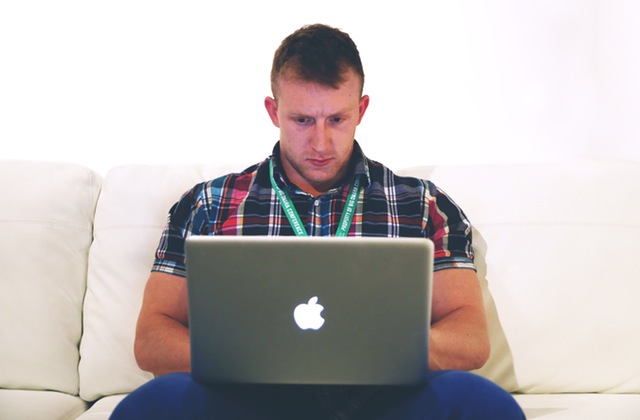 Here at Jobbio, our approach to feedback is always positive and productive:

Do you have any other tips for giving constructive criticism for colleagues? Share them with us in the comments or tweet us at Jobbio.

Discover thousands of exciting opportunities with top companies on Jobbio. Here’s how it works:

The Ultimate Guide To Startup Marketing

The Ultimate Guide To Startup Marketing