8 Startups You Should Have On Your Radar

By JobbioAugust 8, 2016For Talent, Tech and Startups

Halfway through 2016, the startup scene has already supplied us with enough hype spiced with success and failure stories. As some of the big names continue getting ahead of all reports landing sky-high investments, the stories like recent failure of the food-delivery startup Take Eat Easy remind the line between “We made it” and “We are sinking” is extremely fragile.

At the coming careers event EXPAND London September we will be addressing the pressing issues keeping every startup founder awake. The experts from the leading venture firms, talent acquisition managers, and high-growth startups will come together on September 1st to share ungoogleable insights and advice. Ahead of the event and taking into account the Brexit anxiousness and daily market fluctuations, we decided to ask startup founders and CEOs which initiatives they feel are worth following this year. 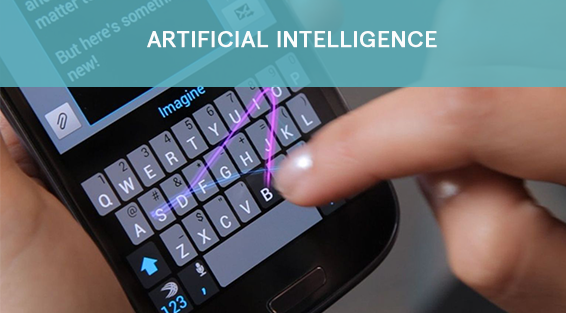 Some months ago in one of the largest technology industry deals, Microsoft Corp. acquired the professional social network LinkedIn Corp. for $26.2 billion. Four months earlier it made another deal, which might not have been as widely discussed as the one mentioned above. Microsoft Corp. bought the startup Swiftkey for an impressive amount of $250 million.

Swiftkey is a technology company utilising artificial intelligence to learn from your typing habits and improve next-word prediction and auto-correct. As you swipe your way through the keyword jungle, Swiftkey analyses your typing history and becomes “smarter” over time. The Swiftkey Keyboard for Android supports more than 80 languages. It seems like we are observing the best of times for the AI startups. 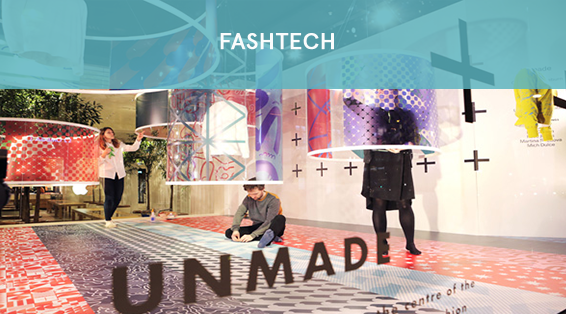 Unmade is an interesting combination of hardware, software, and knitwear creating a platform for “unique, custom clothing on an industrial scale.” Ben Gateley of The Eleven says he likes the idea because it allows to “add a personal touch to the garment.” It’s a 3D-printing technology that makes it possible. Founded in 2o11, to date the startup raised $3.26M (£2.46) in two rounds from 10 investors. The crossover between the fashion and tech industries has been on the rise in recent years. Last year the startup won Pitch@Palace convened by Prince Andrew. 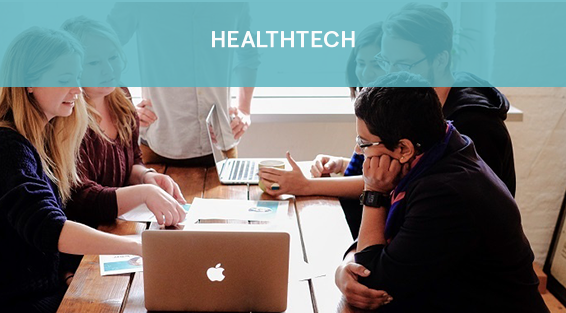 Founded by Melissa Morris and William Hoyer Millar, Network Locum reinvents healthcare recruitment. Its primary goal is to improve the hiring process for hospitals and help doctors “fill their diaries.” The outdated recruitment practices have never been more noticeable and technological solutions are promptly taking the lead in changing the landscape. Believe us, we know what we are talking about.

Chosen by Ben Gateley, The Eleven

Another startup successfully targeting Healthtech, Seedcamp backed Thriva says everyone deserves to know what is going on in their body. A “Thriva kit” contains everything you need for doing a finger-prick blood test. The next step is sending the test to the startup’s partner lab (according to the founders, the largest in the UK).

The results will be forwarded to an in-house GP with seven years of experience. Thriva won’t just leave you to contemplate your results, it also offers a personalised health report which you can access online at any point. In addition, they’ll explain what all those test results actually mean and how to improve them. The startup is based in one of the trendiest co-working spaces in London, in a newly launched Huckletree.

Chosen by Gabriela Hersham, co-founder and CEO at Huckletree

“Inkpact is a very cool retro marketing initiative to send memorable, personal, hand-written marketing communications – with the same ease of email,” told us Jessica Butcher of blippar. In the age of digital communication, the startup is passionate about bringing personal, real-world connections back, “very much within the blippar vein of thinking!” Yes, Inkpact has real writers who will breath new life into your digital mumbles. In fact, the community of writers is assembled with people from all walks of life “parents, retired seniors, students, creative freelancers, formerly homeless and ex-offenders.”

Mobility is highly valued today, especially when it comes to doing business. MoveGuides is a cloud technology platform that makes it easier for companies to move their employees. It supports all aspects of mobility – “including the employee move, integrated payments and vendors, and automated workflows and reporting.” The startup’s goal is to increase HR efficiency, improve employee satisfaction and, as a result, productivity. Last year, MoveGuides managed to raise $15.6M (£11.6M) in Series B. 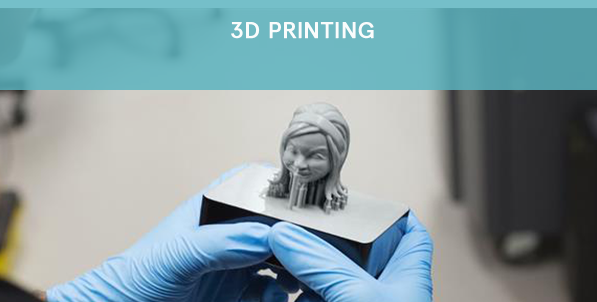 Not that long ago we wrote about Additive Manufacturing, better known as 3D printing, which was pioneered in early 80’s and “has since been considered as one of the most promising technologies to change our perception of printable objects and their use in business.” Carbon 3D works at the intersection of hardware, software and molecular science to make “3D printing ten times faster.” Simon Riley of MakerClub, the company inspiring the next generation of engineers by the help of 3D printers and robotics says it is a fascinating technology. The total equity funding of Carbon 3D amounted to $182.06M (4 rounds, 4 investors) which is £136.3. 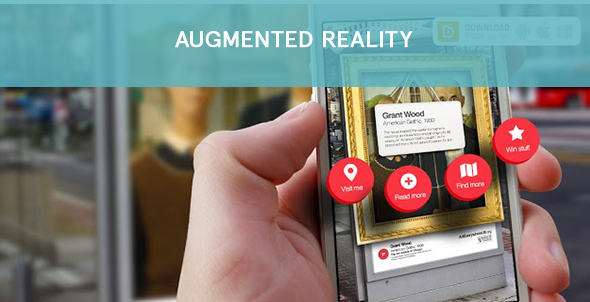 As you got crazy catching Pokemons around, next and above you, we have a news for you – there’s even greater AR app you need to download right now. Blippar, allows you to access information just by pointing your phone at an object. It’s “an image-recognition technology bringing the physical world to life through smartphones.” After acquiring Layar in June 2014, a pioneering AR company founded in the late 2000s, blippar combined the user base of 50m+, data and technology which makes it the world’s most influential AR company. The most exciting part about it is that it “relates to anything – art and history, education, fashion, science, natural world, anything…” told us in an interview co-founder Jessica Butcher.

Now it is officially a unicorn, blippar has joined the club of the companies with the sky-high valuation. Even better news – you can listen to Jessica Butcher at our careers event EXPAND London happening on September 1st. There’s a limited number of free tickets left for Talent!

Matthew Eisner, currently leading global marketing for Startupbootcamp, says it’s a good pivot that interests him in startups. “It’s awesome when a startup can make an informed-but-difficult decision, change strategy, and rapidly execute towards a different goal. That flexibility is what being a startup is all about! Who remembers when Netflix was just DVDs?”