By Alice MurrayAugust 15, 2017For Talent, Other

Nothing is set in stone. Your hair colour, where you live, even your career path.

As the end of summer rolls around, (I swear it was May a second ago) many students are starting to think about their dream careers or applying to college.

While the prospect can seem a little daunting, don’t worry. Picking a degree does not mean you will be stuck in that role until you’re 65.

Here are just a few well-known faces that decided a career pivot was the right move for them.

Jeff Bezos
Billionaire Amazon founder Jeff Bezos didn’t always have his mind set on entrepreneurial success. After graduating from Princeton, Bezos worked on Wall Street in computer science. After that, he worked at an array of companies like Fitel, Bankers Trust, and D. E. Shaw & Co. It wasn’t until he undertook a cross country drive from New York to Seattle that the idea for Amazon was born. By the time he had finished the mammoth journey his business plan was written. That’s one way to make the most of a long commute.

Harrison Ford
Before he was Indiana Jones, Harrison Ford was a professional carpenter for 15 years. Ford was actually hired to build sound stages and an office for none other than George Lucas. After an impromptu reading for Lucas, Harrison was discovered by Stephen Spielberg which eventually led to him getting the role of Hans Solo in Star Wars. And the rest, as they say, was history. 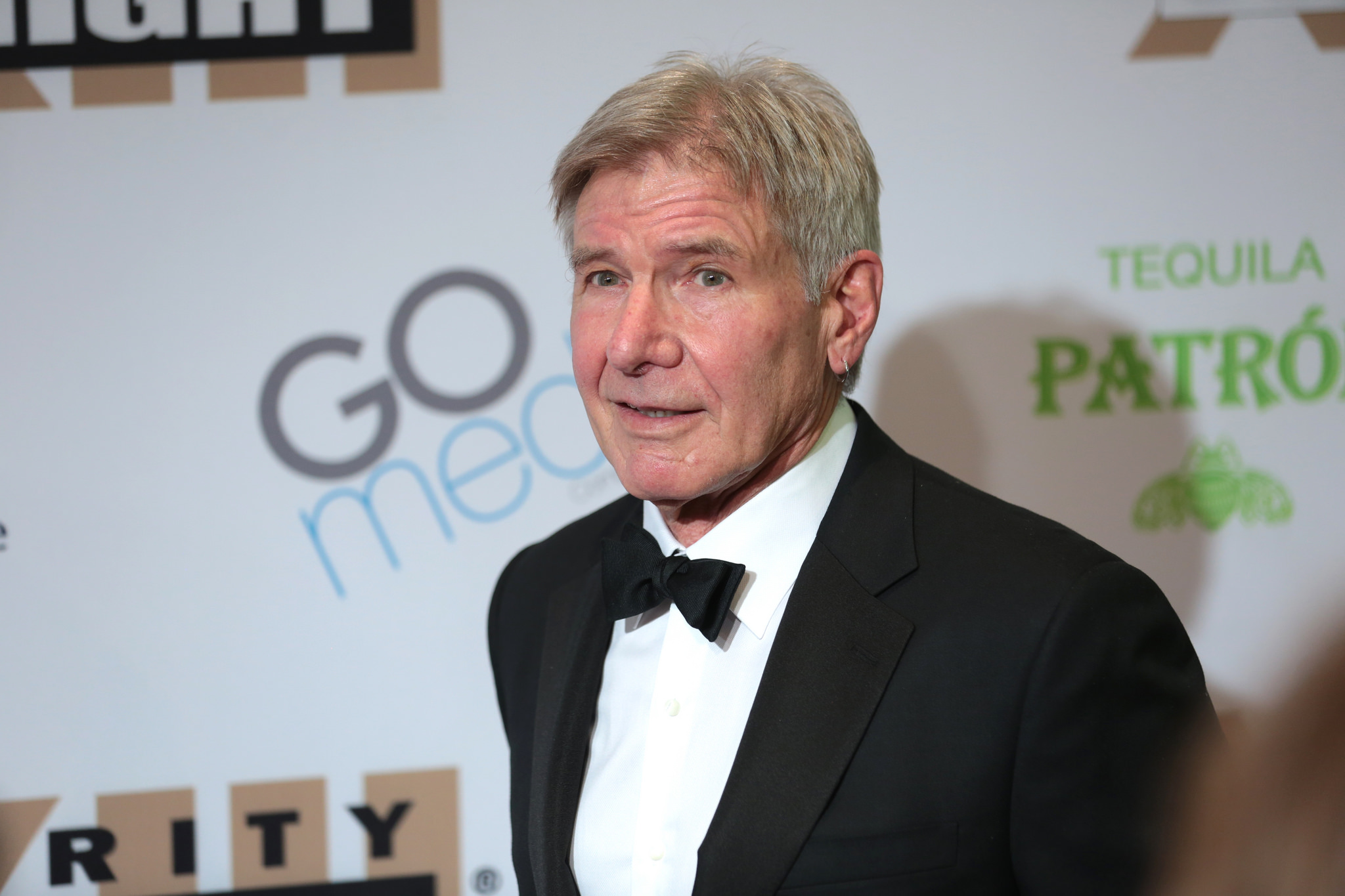 Vera Wang
You may be familiar with her iconic gowns but did you know that Wang started out her career as a figure skater? When she finished her journalism degree she started working at Vogue, quickly making her way up the ranks to the position of senior fashion editor. A role which she held for 15 years. In 1989, Wang married her long term boyfriend Arthur Becker. Disheartened by the lack of bridal styles available she decided to design her own wedding dress. One year later she opened her first bridal boutique in New York.

Jonah Peretti
Ever heard of a little thing called Buzzfeed? Co-founder Jonah Peretti had a completely different career in mind when he studied environmental studies at the University of California. After college, he taught computer science to school children before eventually completing a post-grad at MIT Media Lab. In 2005 he helped co-found The Huffington Post before eventually setting up Buzzfeed in 2006. Talk about a resume. 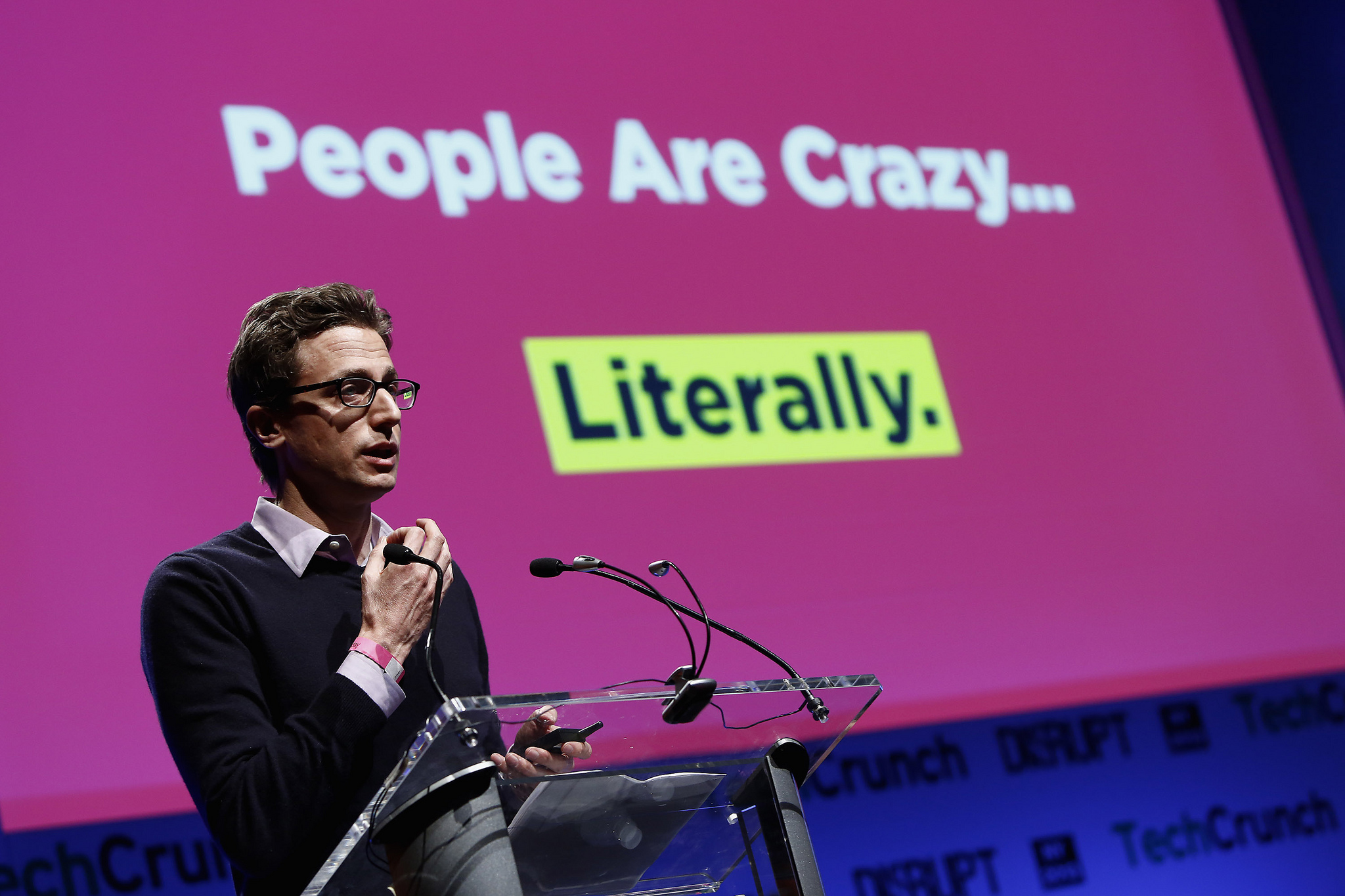 John Grisham
Before he was a best-selling author John Grisham practiced law for over a decade which makes sense when you consider how many of his award-winning novels are legal thrillers. Grisham also served on the Mississippi House of Representatives for seven years from 1983. His first novel A Time to Kill was published in 1989.

Ellen Degeneres
Funny woman Ellen Degeneres had a slew of jobs before becoming the talk show sensation that she is today. Degeneres left college after just one semester to do clerical work in a law firm. Her first few jobs ranged from TGI waitress to house painter. By the early 1980s, Ellen had made a name for herself on the stand-up comedy circuit and later became one of the most successful talk show hosts of all time. Who says you need a college degree to go places? 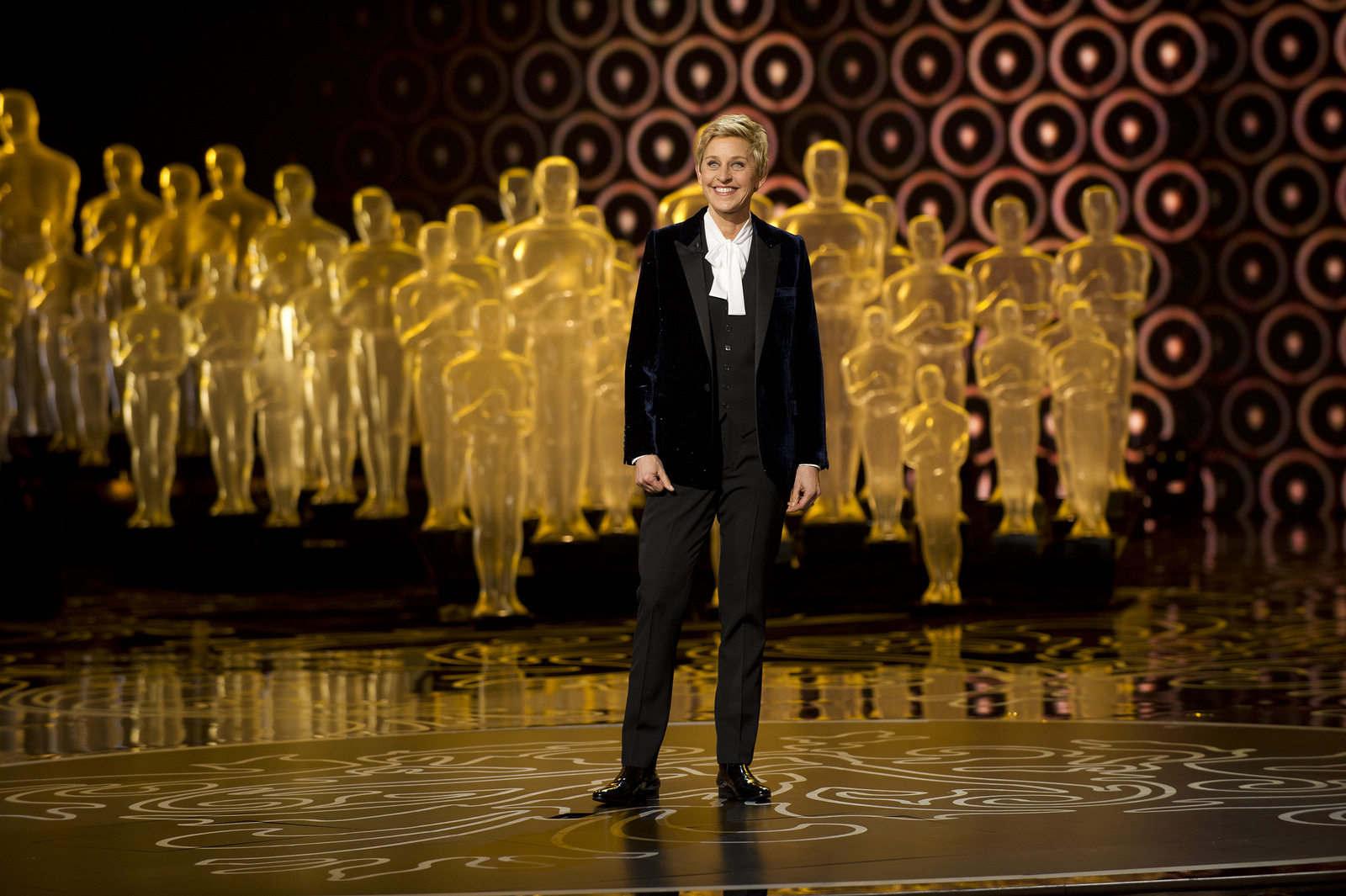 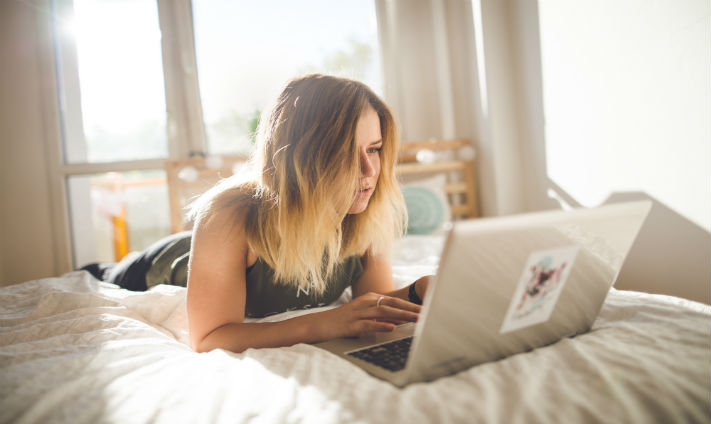 The Pros And Cons To Working Remotely

The Pros And Cons To Working Remotely