Why languages are your golden ticket to tech

By Aine MulloySeptember 26, 2017For Talent 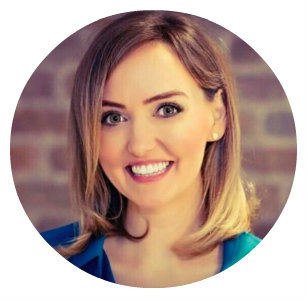 Our Expert in Residence, Dee Murphy, discusses how being bilingual can get you the tech job.

When I ask the question ‘what’s the golden ticket to getting a job here’ to any of the major tech giants – the answer is universal. Being multilingual is the key. Partly for obvious reasons – but also because multilingual candidates bring a lot more to the table than fluency in languages.

Ok, so let’s dissect the obvious reason first: Currently two thirds of the world’s population speak two or more languages; this represents over 3.5 billion people. Tech companies are fundamentally global, spanning every country, culture and race. Their customer base is worldwide and therefore they need to recruit people that can communicate with more than one target audience. In an increasingly competitive and international jobs market, European languages such as Portuguese, French, Spanish, Italian and German are increasingly valuable to employers, while fluency in languages relating to emerging markets such as Mandarin and Russian are like pure gold. Ultimately, multilingual graduates are a key asset to capitalise on opportunities for growth in overseas markets. 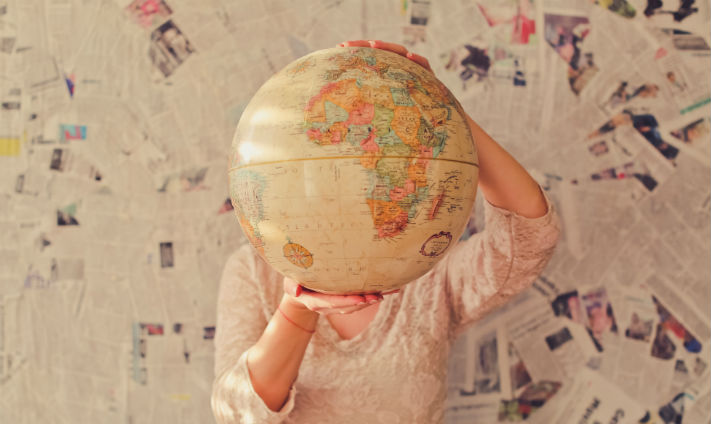 Now, for the less obvious. While speaking a second language can have obvious communication benefits, there are other cognitive skills that bilingual speakers develop which are highly attractive to tech company recruiters. Recent studies show that students who obtain a second or third language are more flexible, more creative and more fluent in their mother tongue. They also communicate more clearly and accurately to diverse audiences.

The bilingual brain has better attention to detail and task-switching capacities than the monolingual brain, thanks to its developed ability to inhibit one language while using another.

Also, those who have studied languages often spend time in the country of the language they’re learning. During this time, they are immersed in the culture, tradition and social norms of the country. They gather deep insights into the different ways of thinking and living for people around the globe. This is huge plus for tech companies, as it means they can forge excellent relationships with overseas clients, strengthening a company’s international partnerships.

So, take every opportunity to expand your horizons. Travel if you can, and as far as you can. Befriend people from different countries and seek to learn as much as possible about their culture. You can add value to your profile by immersing yourself in international experiences and this will ultimately help you stand out against other candidates. 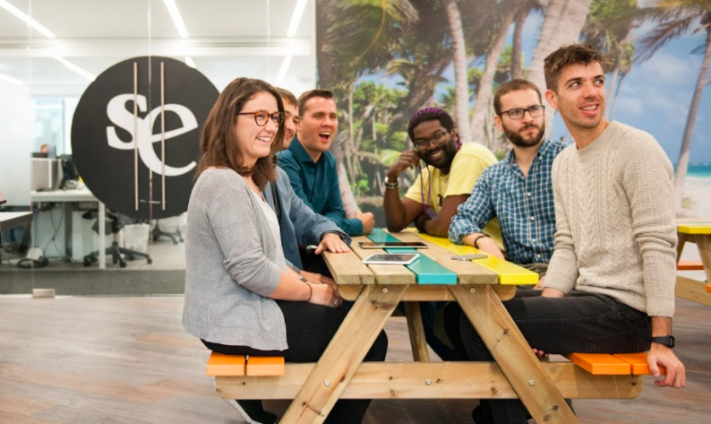