By Aoife GearyJanuary 11, 2018For Talent

Struggling to get back into the swing of things after the Christmas break? You are not alone friends. Here’s 11 things that move faster than January at work.

Halley’s Comet’s orbit of the sun

Despite being a ‘short period comet’, Halley takes about 76 years to make one orbit of the sun which is slightly less time than it takes to clear your task sheet in January.

The bathroom queue on a night out

The slow moving toilet queue in the pub after four pints may be the most painstaking experience around – not to mention damaging to our internal organs.

“Please refer to my previous answer!”

Much like the first few weeks after Christmas break the dialogue of Hugh Grant is often stilted, doddering and lacking any clear focus.

Your decision making on Deliveroo of a Sunday evening

Too much choice. Too much glorious, delicious choice.

Your Deliveroo rider on a Sunday evening

On an incline. In a storm. With low self esteem. And a poor sense of direction or purpose.

Your bus journey home after a festival

What do the post festival bus journey and the first few weeks of January have in common? Nausea, regret and soul searching to name but a few.

The 2005 adaptation of Pride and Prejudice

It’s a truth universally acknowledged that Colin Firth is the only man who should play Mr Darcy.

The anticipation is almost unbearable. Not quite as unbearable as the first few working weeks of January though.

Find a new job for the new year on Jobbio 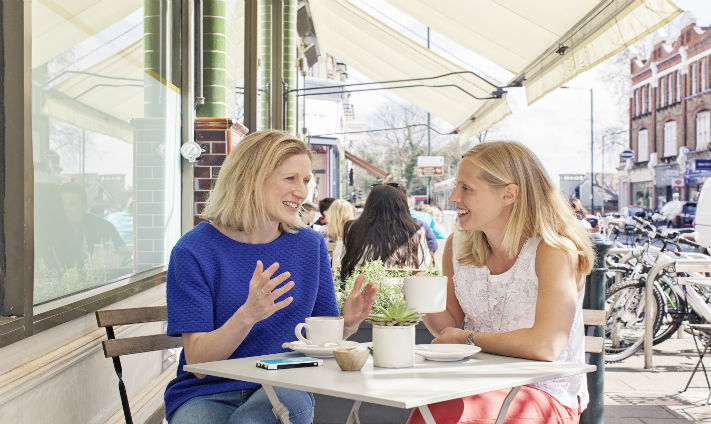 Meet The Masterminds Behind Mush, a ”Tinder For Mums”

Meet The Masterminds Behind Mush, a ”Tinder For Mums”