By Alice MurrayMay 10, 2018For Companies, For Talent

If you think working from home means lounging around in your pyjamas, eating copious amounts of snacks and watching reruns of Ellen then think again (although that does sound like a pretty great way to spend a morning).

Contrary to popular opinion, research has shown that remote workers aren’t lazy slackers who can’t be bothered dealing with rush hour traffic. In fact, they are actually much more productive than their office counterparts.

The study was conducted by Stanford Professor Nicholas Bloom. He enlisted the help of James Liang, co-founder and CEO of Ctrip, China’s largest travel agency.

Ctrip employs over 16,000 people. Laing was curious about introducing a policy of remote working to the organisation for two reasons. Office space in Shanghai is extortionately expensive and many of his employees were travelling long distances to get into work which led to fatigue and disengagement.

Like all good CEOs, he wanted to test out remote working before taking the plunge. 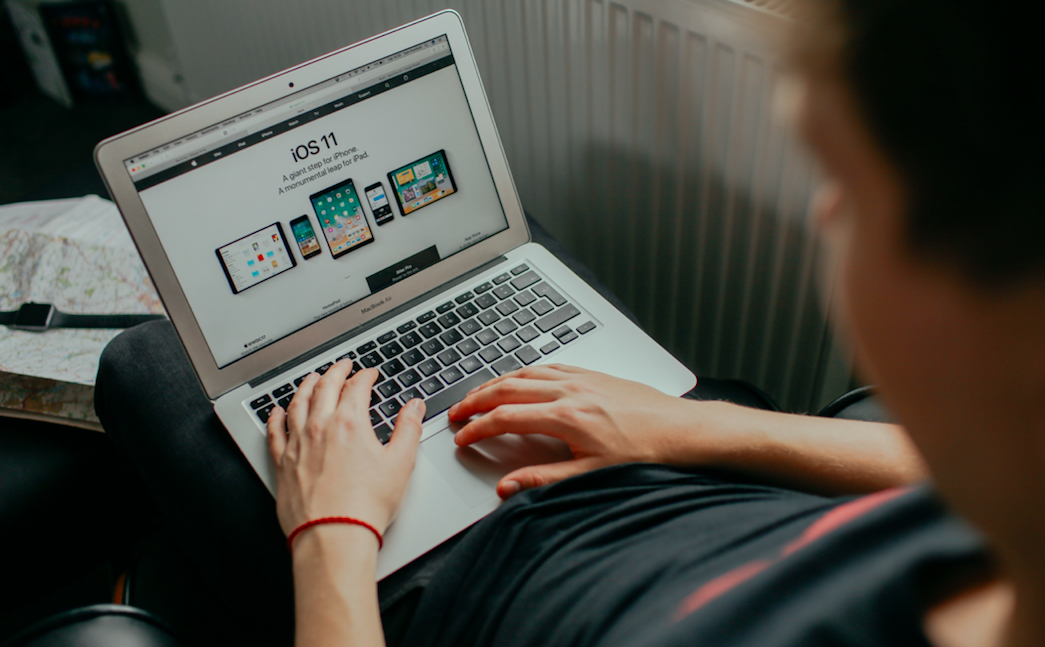 Boom helped him by designing a test whereby 500 employees were divided into two groups. The first group (a control) continued to work at Ctrips HQ. The second group was granted permission to work from home. The only stipulations were that they had a private room where they could work, at least a six-month tenure with the company and decent wifi access.

The two-year study found an impressive productivity boost among the remote workers. Not only did they work a full ”true-shift” they also found it easier to concentrate at home.

As an added bonus the company saved $2,000 per employee on rent by reducing the amount of HQ office space.

So, if you’re still trying to convince your boss to let you work from home then it might be time to show them this study. 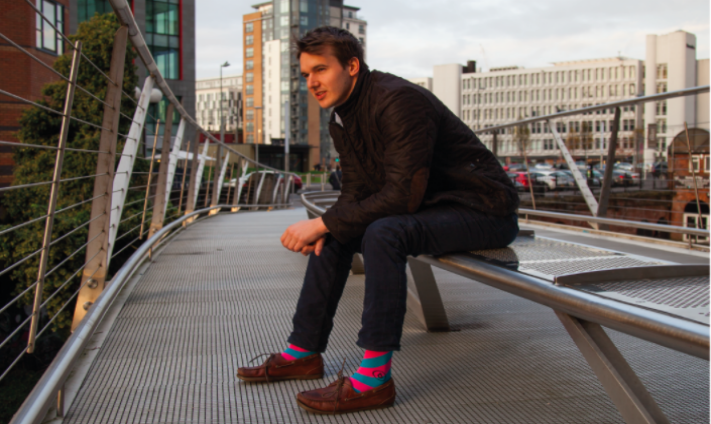 The Social Enterprise Using Socks to Change the World

The Social Enterprise Using Socks to Change the World