Stanford Study Suggests Your ‘Excitement’ Might Get You a Job

Before an interview, most people try to keep their nerves in check. They take a few deep breaths, drink a glass of water or maybe even adopt a power pose.

Of course, you want to appear professional and poised so you put your nervous emotions aside and at least attempt to put on a calm front.

But what if we told you that was a huge mistake?

According to a new study by Stanford University, showing your emotions in an interview can actually work in your favour. Yes, really.

As part of the research, professor Jeanne Tsai and former graduate student Lucy Zhang Bencharit examined how cultural differences can determine how emotions are displayed and could cause bias in hiring decisions.

“Given how diverse our workforce is and how global our markets are, it’s important to understand how culture might influence emotional preferences in employment settings,” said Tsai, who directs the Culture and Emotion Lab in the Psychology Department at Stanford’s School for Humanities and Sciences.

Together they conducted five studies that included a total of 1,041 participants in five different workplace scenarios. In four of the studies, the scholars compared European Americans and Asian Americans living in the US with Chinese people living in Hong Kong. 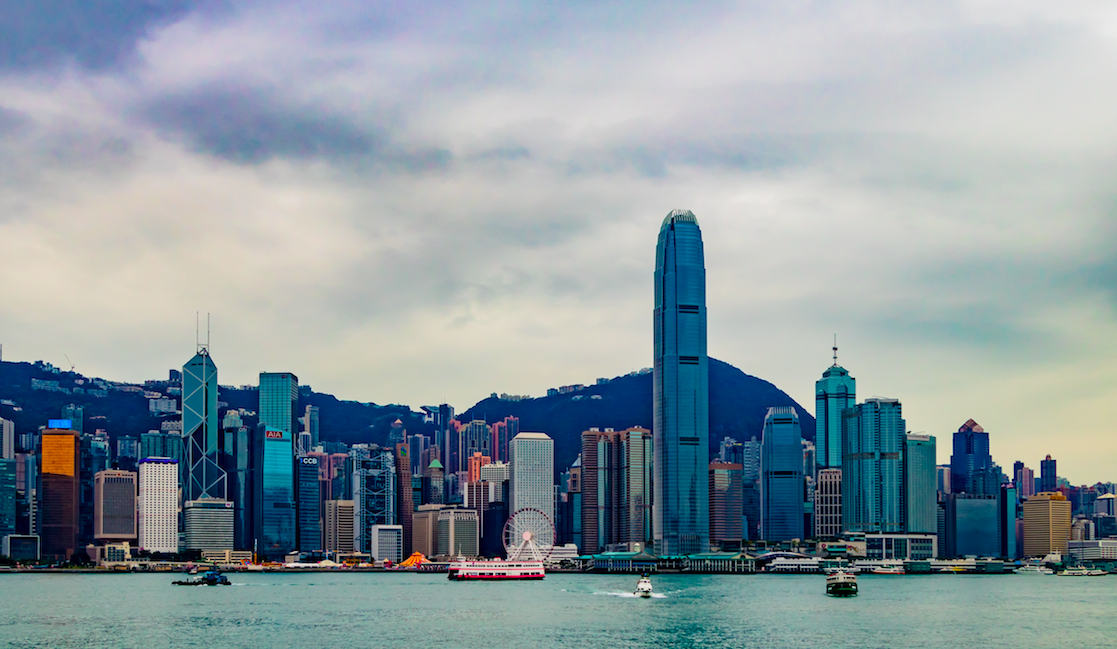 In the first experiment, respondents were asked to complete an internship application which included a short video. At the end of the process, they were then asked what emotions they wanted to convey during the application.

Interestingly, the types of emotions displayed varied from culture to culture. For example, European Americans were much more likely to convey excitement than the Hong Kong Chinese group.

In a second study, the researchers then presented employees at a US company with a similar scenario.

They were shown video applications from three candidates who all had the same level of qualifications. One candidate was animated and excited, another calm and a third neutral.

Of the 300 participants, 47% favoured the excited applicant, only 23.7% liked the calm candidate while about 29.3% chose the neutral one.

While the study clearly shows that perceptions can vary from culture to culture, it is nice to know that showing your nerves and emotions in an interview is often interpreted as a good thing. 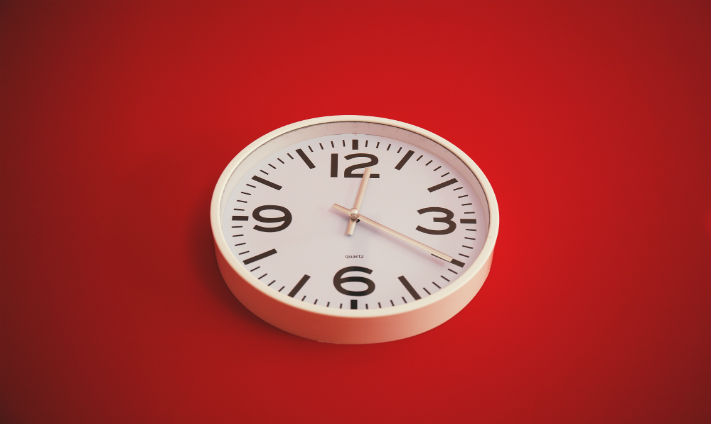 Secret to Being Successful at: Time Management

Secret to Being Successful at: Time Management