By Alice MurrayMarch 15, 2019For Companies, For Talent

Happy St.Patrick’s Day. For the day that’s in it, we decided to celebrate Jobbio’s Irish roots and take a look at all the great products that have come from the Emerald Isle.

It’s a well-known fact that Irish mothers use Sudocrem for a multitude of ailments from minor burns to life-threatening viral infections (jokes!). But did you now that the ointment was created in our capital city? In 1931 Dublin-based pharmacist Thomas Smith developed the cream which was originally called ”Smith’s Cream” and later ”Soothing Cream”. The name was changed in 1950 due to how it was pronounced in the strong Dublin accent.

Trinity College Professor Robert Percival invented sparkling water as far back as 1800. For some strange reason, he thought it would be a cure for scurvy (turns out it’s just a great cure for a hangover). J.J Schweppe soon made a fortune from Percival’s formula by setting up a business selling it as a medicine.

You have an Irish man to thank for your fire Instagram posts. One of Ireland’s most prolific inventors John Joly was responsible for the invention of colour photography. In 1894, the genius from Hollywood, County Offaly, found a successful way of producing colour photographs from a single plate. He completely revolutionised the game and changed photography forever. 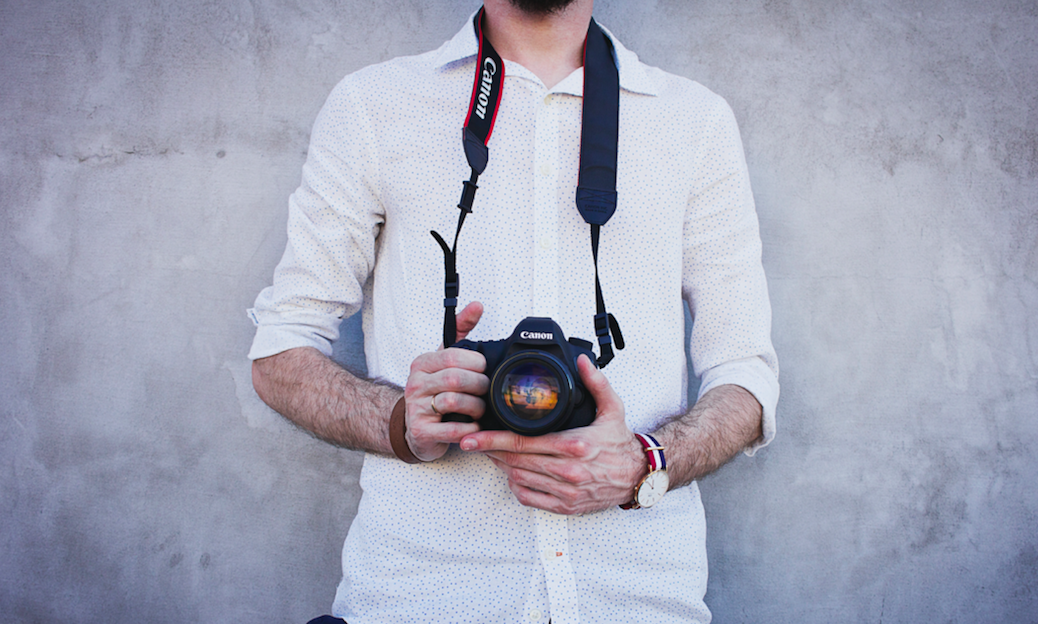 Harry Ferguson, known as the ”Mad Mechanic” was responsible for the original Ferguson System of tractor. He patented his idea in 1926 and his basic design is still used today. Ferguson who was from county Down also built a plane and in 1909 he was the first Irishman to ever fly. Not bad for a simple bicycle repairman. His name lives on in the Massey Ferguson company today.

He may not have invented the crisp but Joe Murphy certainly perfected it. Murphy was from Donabate in Co.Dublin and in 1956 he set up the first Tayto factory in the heart of Dublin. Not happy with boring plain flavoured crisps he decided to invent the iconic cheese and onion taste that we know and love today. While various other companies copied his idea, his still remains (in my humble opinion) the best.

The Guinness World Book of Records

We all know that Guinness was founded in Ireland in 1759 by a man named Arthur Guinness but it wasn’t until the 1950’s that the Guinness Book of World Records was first published by…an Irish set of twins. Norris and Ross McWhirter wrote an article about a Guinness employee and athlete Christopher Chataway. That was the start of the partnership between the book and the brewery. The series has sold over 140 million copies. How else would you find out the most socks put on one foot in 30 seconds? (It’s 28 by the way).

Believe it or not when stamps were first invented they were printed on large rectangle sheets. Each individual stamp had to be cut out by hand with scissors (Cue lots of wonky edges). Thankfully one rather inventive Irish chap came up with a solution to the problem. In 1850, Henry Archer, a London-based Irish businessman and landowner, designed a perforation machine specifically designed to perforate sheets of stamps making all our lives just a little bit easier. 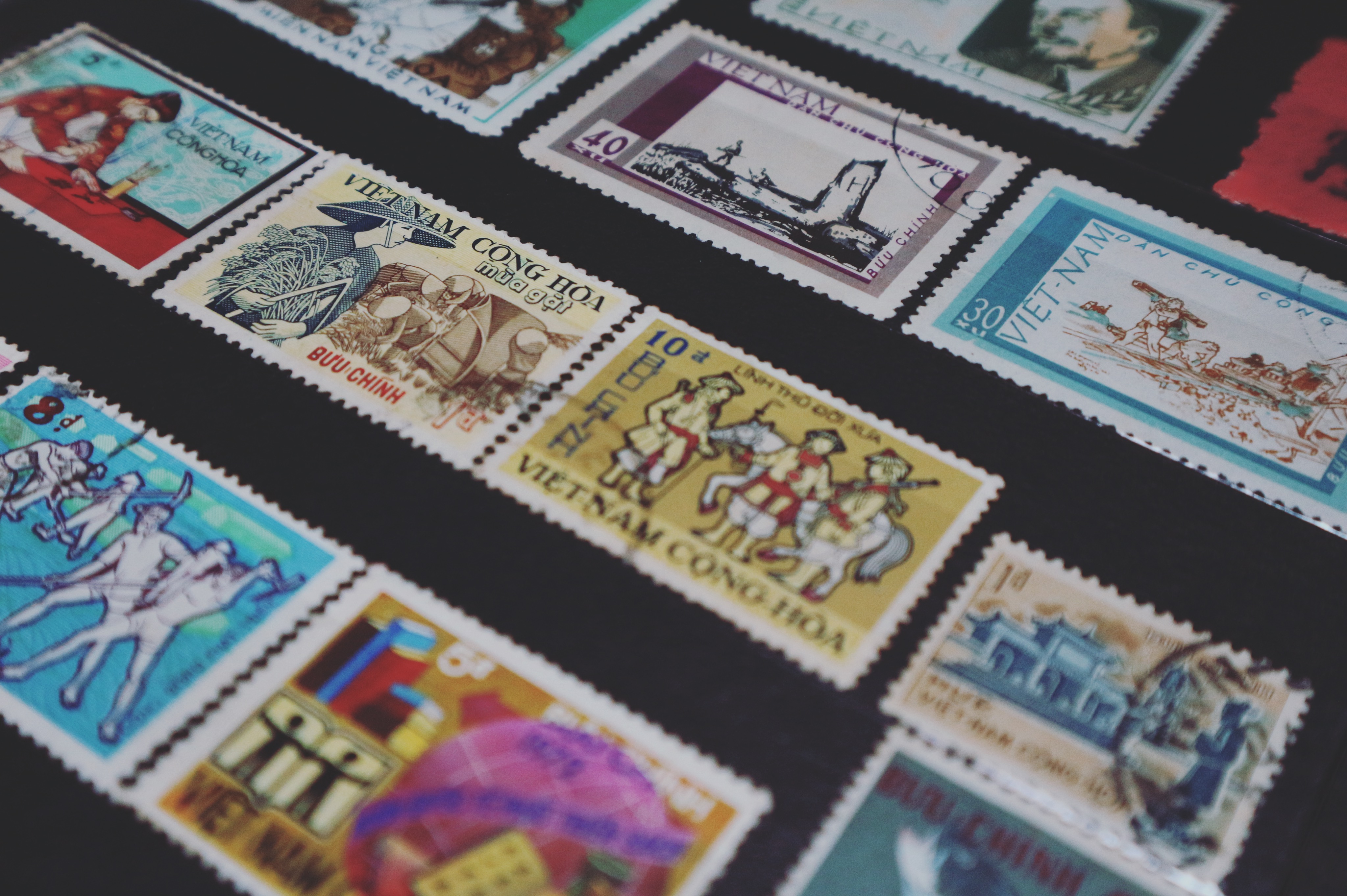 Yes, you have an Irishman to thank for quick pain relief and immunisation. In 1844 an Irish physician Francis Rynd invented the hollow needle in a Meath hospital and used it to make the first recorded subcutaneous injections. 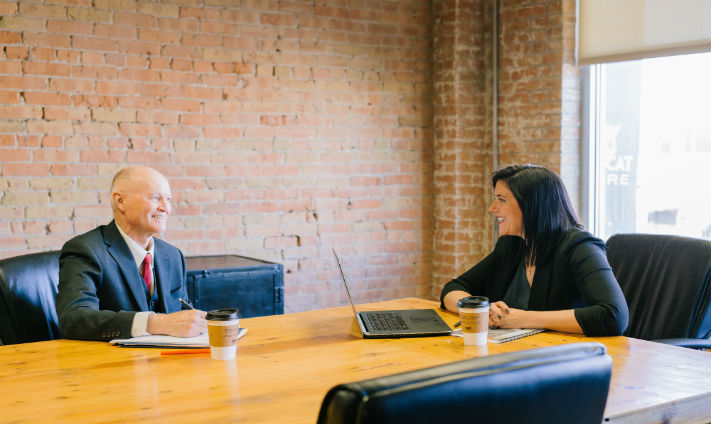 How to Prevent Age Discrimination When Hiring

How to Prevent Age Discrimination When Hiring