31% of UK graduates are overeducated for their roles according to a new study released by the Office of National Statistics earlier this week.

London had the highest proportion of overeducated workers in the UK, with about 25% overqualified for their job. This was partly due to the relatively high proportion of migrant workers, who are typically overeducated, according to the ONS.

Graduates in arts and humanities were more likely to be underutilising their education.

The study states that “A person can be overeducated if they possess more education than required for the job.”

It also uses the term to demonstrate when a worker’s skills and knowledge are not being used.

“It can also be seen as a form of underemployment, hence contributing to the extent of labour market slack.” 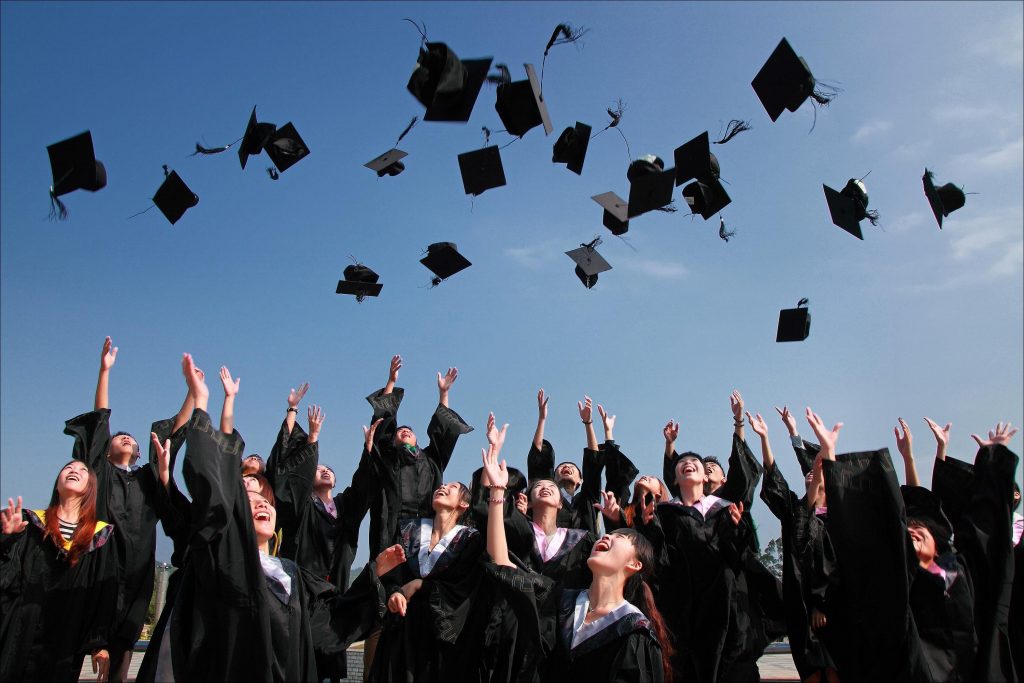 According to the body, only 22% of graduates were overeducated for their roles before 1992. However, this jumped to 34% for those graduating after 2007.

People aged between 25 to 49 were more likely to be overly qualified.

The report stated that “The relatively high incidence of overeducation for the 25 to 49 years age group indicates that overeducation is a persistent phenomenon in the UK labour market.”

However, it’s important to note that having a degree still attracts higher earnings, according to government data from earlier this month.

Graduate earnings figures show that up to the age of 30, postgraduates typically earn £9,000, or about 40%, more than those without degrees.

Find a graduate role on Jobbio. 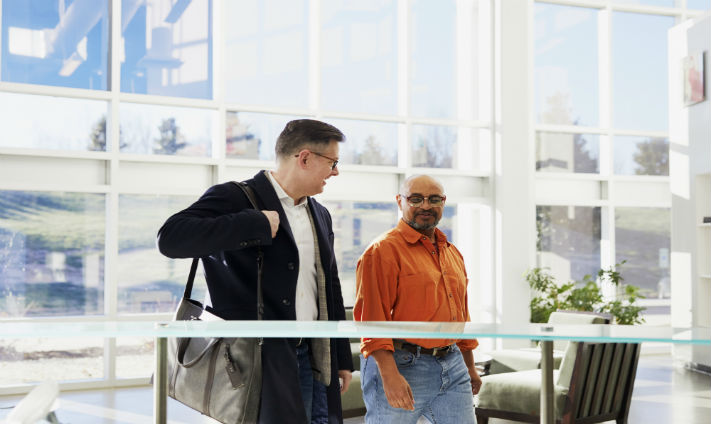 Turn Workplace Jealousy Into Motivation With These Simple Hacks

Turn Workplace Jealousy Into Motivation With These Simple Hacks