Trouble Sleeping? Here’s Why It Might be Your Coworkers’ Fault

Did you get a good night’s sleep last night? Or did you spend hours wrestling with your bedsheets tossing and turning unable to drift off?

While it’s normal to have a bad night’s sleep every once in a while, if you’re frequently struggling to nod off then it could be a sign that something is wrong.

Lack of sleep can be caused by many factors such as anxiety, depression or other underlying health conditions. 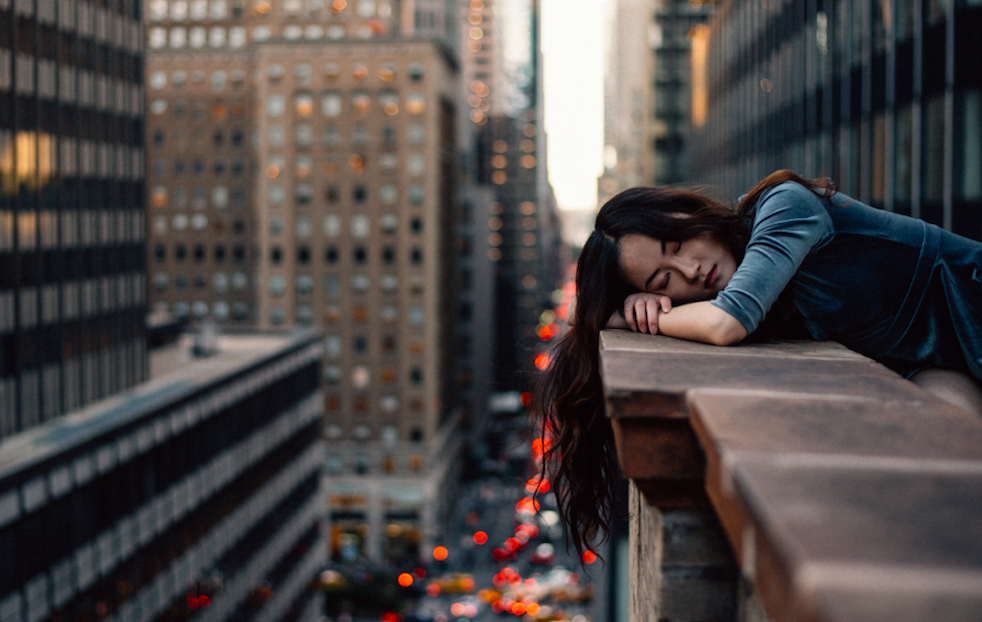 An interesting survey has found that the people we work with can also have a huge effect on our sleep patterns.

According to researchers at Oakland University in Oregon, working with impolite colleagues could be a contributing factor to insomnia.

For the study, 699 employees of the U.S. Forest Service were surveyed about their working lives. Participants were asked to rate the level of rude behaviour they experienced in the workplace as well as how often they had negative thoughts about work.

They were also asked whether they experienced any symptoms of insomnia, how much alcohol they drank and whether they were able to detach from work at the end of the day.

Finally, the study examined other factors that can influence sleep, including how many children under 18 lived at home and the number of hours worked per week.

The survey results showed that rude or negative behaviour at work was linked with more symptoms of insomnia, including waking up multiple times during the night.

There is some good news, however. Employees who switched off from work and made time for relaxing activities and hobbies like listening to music or reading slept better.

Speaking about the findings Caitlin Demsky the lead author stated that, “Incivility in the workplace takes a toll on sleep quality. It does so in part by making people repeatedly think about their negative work experiences. Those who can take mental breaks from this fare better and do not lose as much sleep as those who are less capable of letting go.”

“Sleep quality is crucial because sleep plays a major role in how employees perform and behave at work,” she explained. “In our fast-paced, competitive professional world, it is more important than ever that workers are in the best condition to succeed, and getting a good night’s sleep is key to that.”

The authors added that repeated negative thoughts about work may also be linked to an increased risk of certain health problems, including cardiovascular diseases, increased blood pressure and fatigue.

That sounds like a pretty good excuse to take a nap.

Head over to Jobbio now for even more amazing job opportunities. 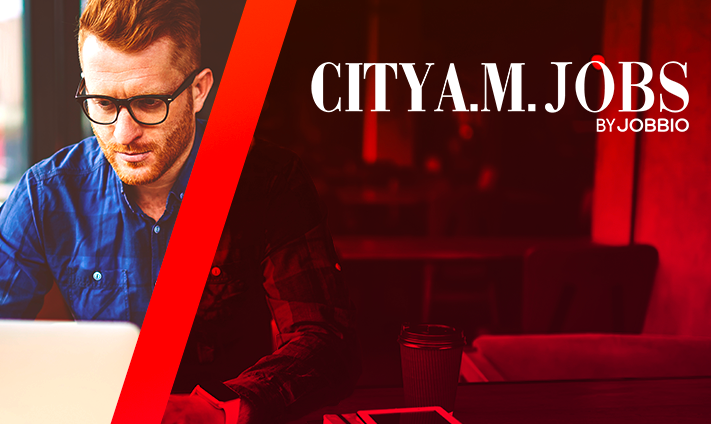