By JobbioMarch 6, 2016Tech and Startups

Twitter has recently topped the news after Buzzfeed reported the social media platform is going to customise tweet displays to its users. The possibility of introducing an algorithmic component to its timeline sent many of the Tweeps into a frenzy.

The changes would reorder tweets prioritising those Twitter thinks you most want to see rather than letting the live flow that operates now. #RIPTwitter pretty much summarizes the outrage it arose among the users. However, the news on the death of Twitter might be exaggerated. The CEO of Twitter Jack Dorsey rebutted news straight away.

Stories like these happen every day, especially in a fast-paced tech industry. How to keep on track with tech updates and stay on the top of the conversation of the day? You might remember the unwritten Twitter rule – the platform is only as good as the accounts you follow. The choice you have is quite apparent – there is much more to choose from than the well acclaimed and popular TechCrunch and Wired. Here we gathered eight well-curated Twitter accounts that will help you get the latest tech news, sneak peeks of unreleased gadgets and know all about tech darlings.

@TheNextWeb
You might want to start by adding The Next Web to your newsfeed. Their feed is perfect for staying up to date with upcoming releases and news from the tech industry. @azeem
For the analysis of tech industry news as well as updates in Artificial Intelligence, neuroscience and economics follow Azeem Azhar, a figure well-known in London Tech. He is currently Director of Product, Marketplaces and has founded and been a CEO of PeerIndex, previously working as a business correspondent for The Economist and The Guardian. @alexismadrigal
It’s not all London. Tech is everywhere. Follow Alexis Madrigal, Silicon Valley bureau chief for Fusion, to never miss an article on thought-provoking tech stories. He is not just informative but makes technology more engaging for a broader audience. By the way, Tim O’Reilly follows him.

@holly
Holly Brockwell, founder and editor of Gadgette, is a perfect follow for anyone looking for insightful commentary on technology, London tech scene specifically, and hardware reviews. She is a great advocate of women in tech and was named Woman of the Year in 2015.

@cape
Add the voice of the prominent London Venture Capitalist Saul Klein to your Twitter feed to know the weather on the investor front. Klein has co-founded Kano and SeedCamp, previously investing in Last.fm, Songkick and Tweetdeck.

@msquinn
If you are especially interested in the developments in the startup community, you should start following Megan Quinn. She is a partner at Spark Capital, previously being an investor at Kleiner Perkins. Quinn has also worked with Google and Square.

@muradahmed
Murad Ahmed is European Technology correspondent for Financial Times and is an ever great source for grounded analysis.

As a bonus, follow @jobbioUK to keep track of the most exciting tech events happening in London. We will also help you start your career by finding and sharing best opportunities across the UK and beyond.

Discover all the latest opportunities in London’s tech ecosystem 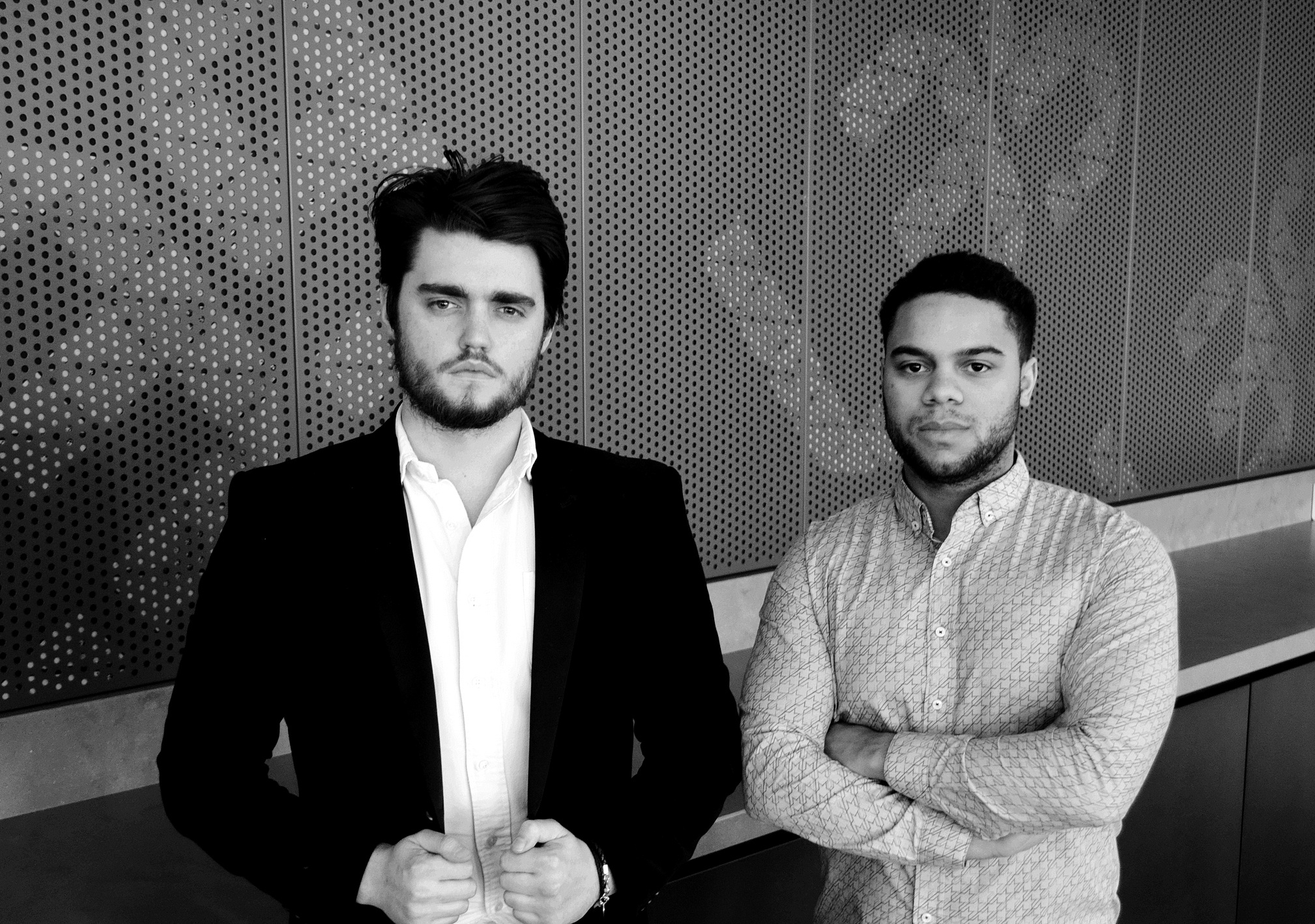