Laura Harmon is an LGBT campaigner and activist who was president of the Union of Students in Ireland during the marriage equality referendum. She also ran for a seat in the 2016 Seanad elections, polling in the top 5 of thirty candidates for the NUI panel. She discusses her career path so far and offers her insights into the importance of challenging yourself and embracing change.

Going ‘off path’ can be a great thing

When I was a teenager I wanted to be a psychologist or a writer because I was always interested in the idea of studying people and their behaviour. I narrowly missed out on the points for the Applied Psychology course so I accepted my second choice of an Arts degree and took Psychology as one of my four modules in first year. I felt a bit thrown off path, knowing that it would take me longer to get to where I wanted to be. As it turned out, I ended up disliking all of the statistics that were part of the Psychology course and I dropped it after year one and I ended up majoring in English for my degree and going on to do an MA in Applied Linguistics. None of this was planned.

I gained as much knowledge from the extra-curricular activities I did in college as I did from anything academic. I got involved in student societies, met so many new friends from different backgrounds and challenged my fear of public speaking by running for the students’ union.

As a natural introvert, the last thing I ever imagined myself doing was public speaking but if I hadn’t pushed myself out of my comfort zone and conquered my fear then I wouldn’t have been able to go after many of the things I am passionate about.

I decided to run for deputy president of the UCC Students’ Union but lost and I then ran for Equality and Citizenship Officer with the USI which led me down a whole new path for which I am very grateful for. I ended up doing two terms in that position and going on to win the election to be USI President in 2014. 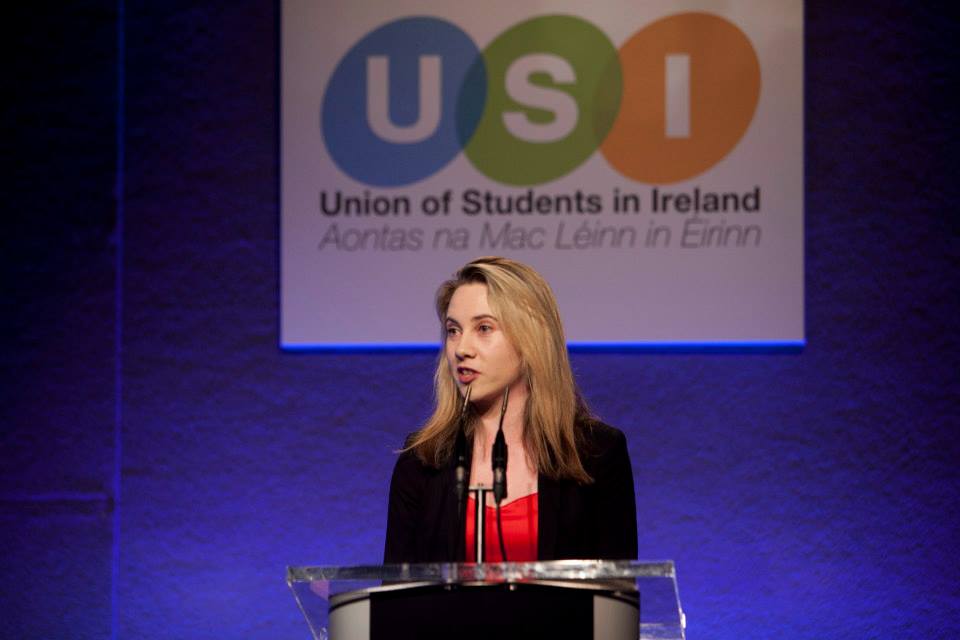 Going into student politics was a big detour from where I thought I’d be going at that time but I know I learned more in my one year as president of USI than I would have learned in five years in most other jobs because of the diversity of the role and the responsibility of managing a team and so many different projects at once.

I was lucky enough to have had the opportunity to work in USI during the referendum on marriage equality and through that I had the pleasure of working with so many talented individuals and organisations as well as student activists from around the country.

When I finished in USI, I applied for a job with the Labour Party and served as their Women’s and Equality Officer during the 2016 general election campaign. Again, this was a massive learning curve because of the diversity of the people and candidates I got to work with. It gave me a great insight into politic. Afterwards, I decided to run as a candidate myself for the Seanad NUI panel and I placed fifth out of thirty candidates – this was a valuable learning experience and again allowed me to meet so many people and fellow candidates from different backgrounds.

Bounce back from ‘failures’

If you don’t succeed at something or make a mistake, evaluate what went wrong; ask others for feedback – and move on quickly. There’s no point in dwelling on the past. We live in a very fast-paced and ever changing world and being able to adapt to change is something that most workplaces value. Think of ‘failures’ as badges of honour because the more times you have to pick yourself back up, the more resilient you become.

Do what you love

I’m not one of those people who has a ‘five year’ or a ‘ten year’ plan – I prefer to be guided by my interests. I think as long as you are working on things that you love and are passionate about them, the plan will fall into place around that. I am now lucky to work in PR as an Account Manager. One of the things I really enjoyed in previous roles was working with the media and public affairs. With this job, I get to do both. No two days are the same when you work in PR and I really enjoy that diversity and getting to meet new people and new clients all the time.

Ready to do what you love? Check out these live opportunities now. 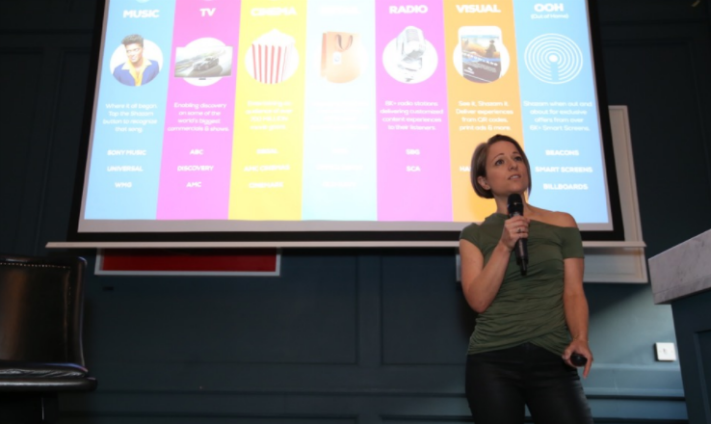