By Aoife GearyMarch 8, 2017For Companies, For Talent

Today of all days, is one to reflect on the status of women, feminism and the equality movement. And while we’ve come a long way from the inaugural International Women’s Day of 1909, there’s still plenty of reminders of our failure to achieve full gender parity.

Last week we conducted an online survey to get an insight into people’s experiences of discrimination at work. Of the responses we received, the vast majority pertained to gender discrimination against women.

Even in an age where we know women get less salary, less high level promotions and less esteem than their male counterparts, the results still made for a disturbing read. The topic was always going to uncover some ugly anecdotes but the extent of misogyny some women reported at work was genuinely frightening – not just for me, not just for women, for everyone.

Through this survey we gained an insight into the multilayered negative experiences women face throughout their careers. Discrimination at work doesn’t just equate to ass grabbing and objectification it’s the incessant eye rolling, dismissive comments and assumptions. It’s the dictating to women what they want, need or should enjoy based purely on their gender. It’s sentiments like:

“I’d explain it to you but girls aren’t interested.”

While a tough man is seen as ambitious, a go-getter and straight talking, a woman is often described as catty, bitchy or aggressive. The double standards need to stop and can be stopped.

For example, many women said they experienced commentary about their looks or appearance from coworkers. If that wasn’t frustrating enough, some of these women were also held responsible for their own objectification, through suggestions that a more modest outfit would combat unwanted attention.

“I get that you’re a young one & you’re confident in your body but your workwear is distracting the other managers.”

The responses we received indicated that women are still seen as the fairer sex, delicate caregivers expected to prioritise family over their career or education.

“You can’t do a PhD and have a family you’ll have to choose.”

The results of this survey highlighted a perception of women as emotional, troublesome and difficult creatures. Such a stereotype is not only gravely offensive, but enables women’s work, achievements and input to be undermined and easily dismissed. Throwaway comments like “women are so sensitive” and “women are too easily offended,” validate sexist behaviour and reinforce the dangerous assumption that women are irrational.

As a woman let me categorically state that I do not enjoy being indignant for the sake of indignance nor am I merely seeking something to rant about on a blog.

I believe that this International Women’s Day, we have to recognise how demoralising this behaviour is. It’s not okay to tell others how valuable or appropriate their feelings are based on their sex. By acknowledging this behaviour we can help debunk tired opinion and make real change for women in the workplace. 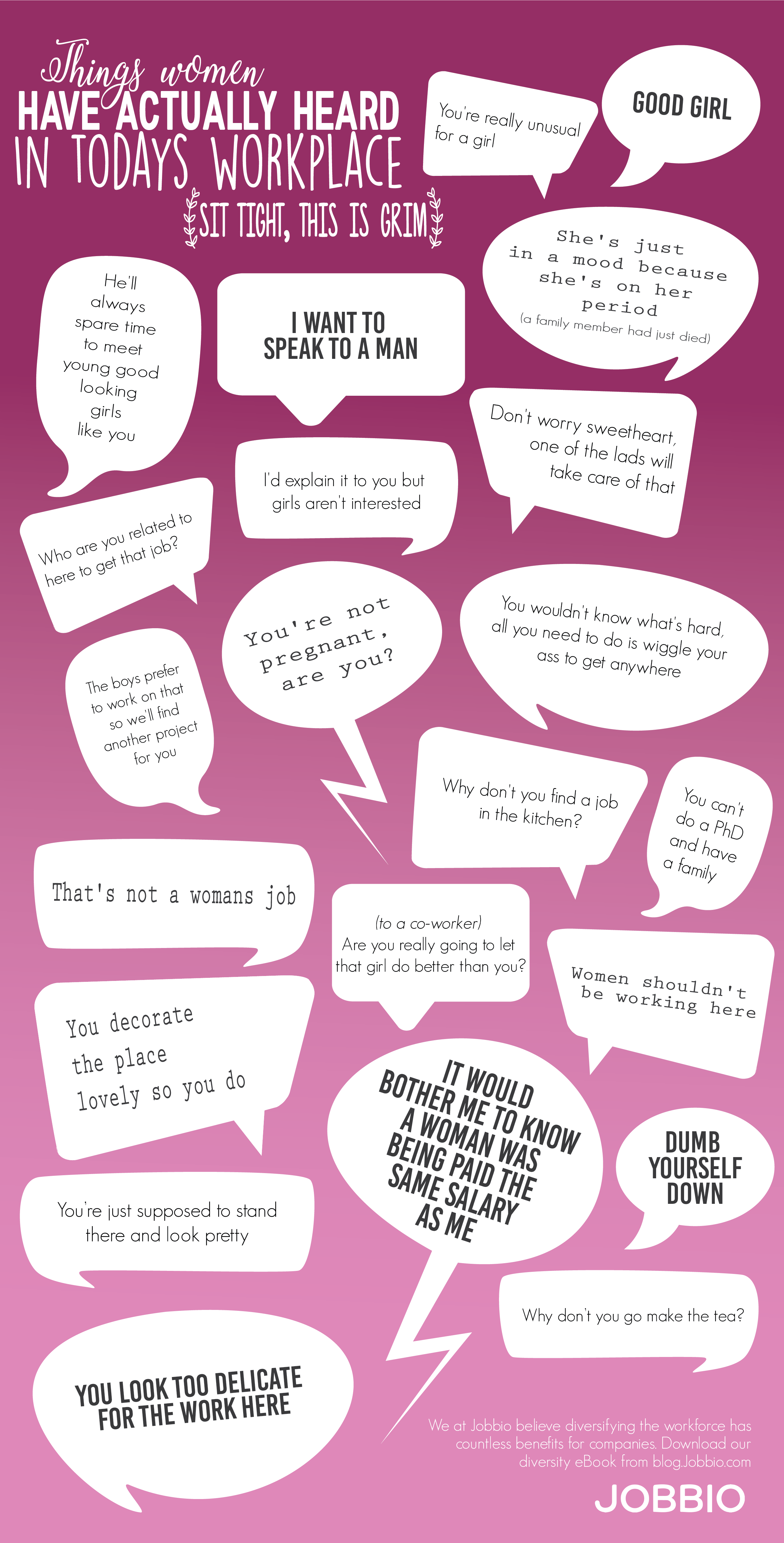 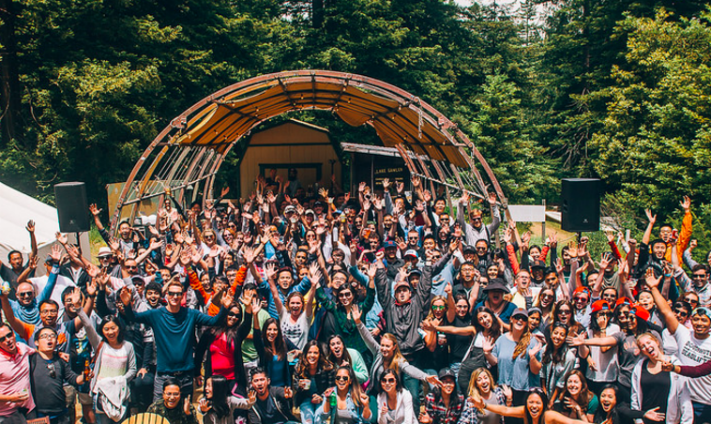