40% of Women Consider Leaving Their Job Due to Unequal Opportunities

By Alice MurrayMarch 2, 2019For Talent

At Jobbio we have spoken a lot about the gender pay gap and the inequalities that still exist for working women all across the globe.

A survey released this week has shown us that we still have a long way to go.

According to a new report published by corporate finance advisors Duff & Phelps Ireland, over a third of senior women execs have at least thought about leaving their positions over a perceived lack of opportunities compared to their male colleagues.

Two-thirds of the respondents believe that there is a poor male-to-female ratio in their sector. Just 10% think Ireland ranks highly when it comes to equal opportunities for women.

Anne O’Dwyer, Managing Director at Duff and Phelps said the survey findings suggest the country has a long way to go when it comes to gender equality in the workplace.

“Although Ireland has made big strides when it comes gender equality over the past five years, there is still a lot more to be done.”

What does the report suggest?

The survey identified three key things that companies can do to promote gender equality in the workplace.

This was the number one change that senior-level women wanted to see.

3. Subsidised childcare
A majority of those surveyed believed that the government should do more to help parents with childcare.

Interestingly 87% of survey respondents said they believe that the issue of equal work has improved in the last few years however we still have some work to do. 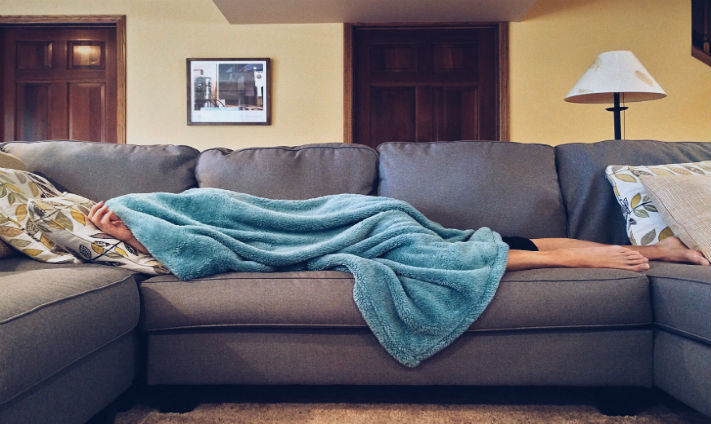